Ensconced on the southern coast, this maritime city makes a pleasant and convenient stop between Kerala and Karwar. It’s the gateway to the Konkan coast and inland Kodagu region. The district is bound by sea in the west and Western Ghats in the East, Udupi district in the North and Kerala State in the South. Mangaluru is the district headquarters of Dakshina Kannada and it has been synonymous with banking and education. It is also famous for its temples, cuisine and beaches.

Till the 14th century, Mangaluru was the capital of the Alup Rulers. Then for over 200 years, it came under the governance of the Vijayanagar Empire. The greatest influence came from the Portuguese who arrived during the 15th century. Trade relations were established and a factory was set up. They also introduced Christianity to this place. Mangaluru was also a major seaport and ship-building centre in Hyder Ali’s time.

Mangaluru is virtually a ‘melting pot’ of cultures as it has a cosmopolitan mix of Gowda Saraswat Brahmins, Roman Catholics, Bunts, Moplahs and Bilavas. The languages are also diverse with many languages spoken like Tulu, Kannada, Konkani, Urdu and Malayalam.  Today it is a bustling commercial centre and Karnataka’s major port for the export of coffee, spices and cashew. However, it has preserved its old-world charm too – with its narrow, winding streets fringed with coconut palms, quaint houses with terracotta-tiled roofs, beautiful beaches, temples and churches, and the aroma of spicy coconut curries.

When to go: September to February is the ideal time to head for the coast, when fish is plentiful so you can relish some scrumptious seafood while enjoying the much-needed vitamin sea break, temperatures benign and the sea absolutely delightful. Summers are hot and humid.

Mangaluru is well connected by Air, rail and road network from all over Karnataka.

Mangaluru has its own international airports with flights from major domestic and few international destinations (predominantly from the Middle East). Mangaluru airport is 12 kms from the city centre.

Mangaluru has a railway station providing access to Bengaluru, Kerala and Mumbai.

Mangaluru has excellent bus connectivity from major cities of Karnataka.

Mangaluru city has an excellent network of private city buses. Buses are also available to reach most of the towns and villages in the district. Taxis can be hired from Mangaluru, Puttur, Moodabidire and other major towns to explore regional attractions. Autos are best for local commutes. Self-Drive cars and bikes are also available in Mangaluru. 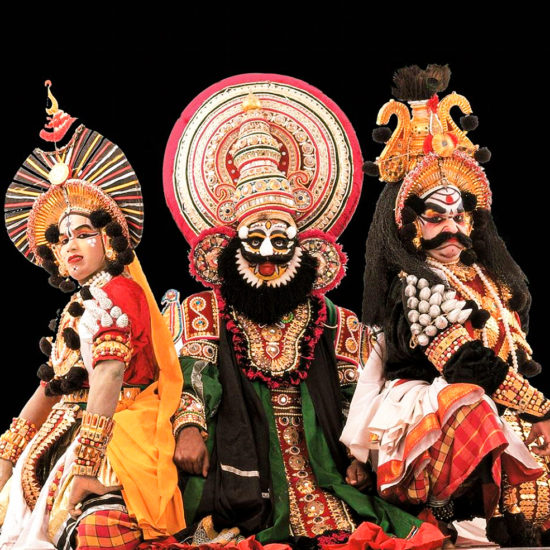 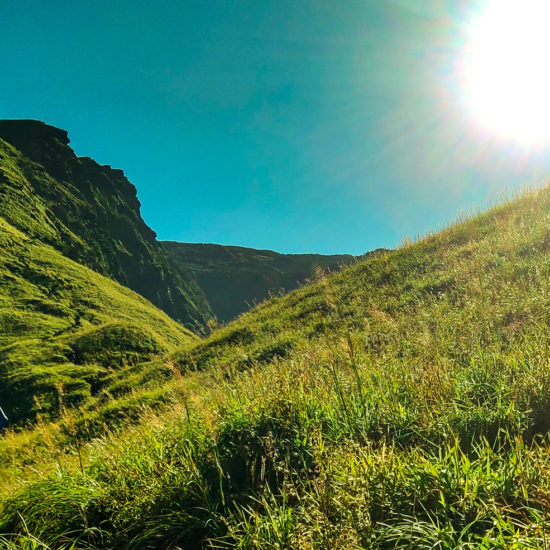 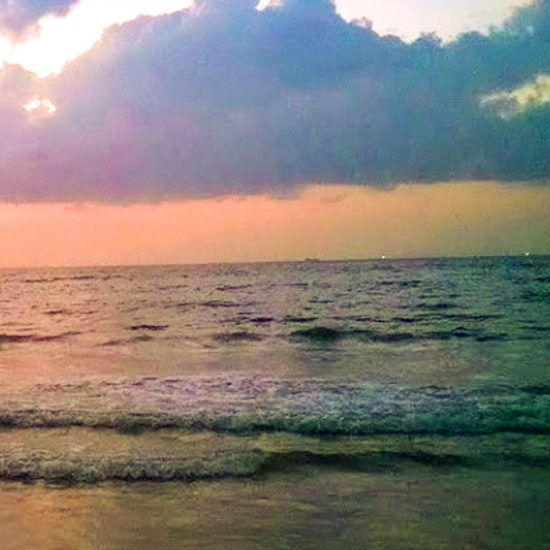 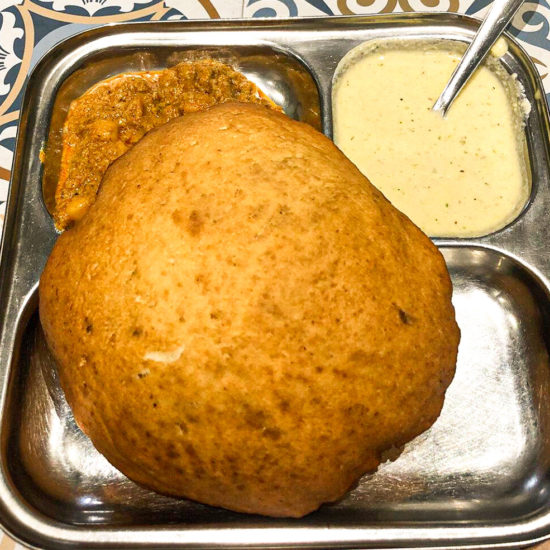 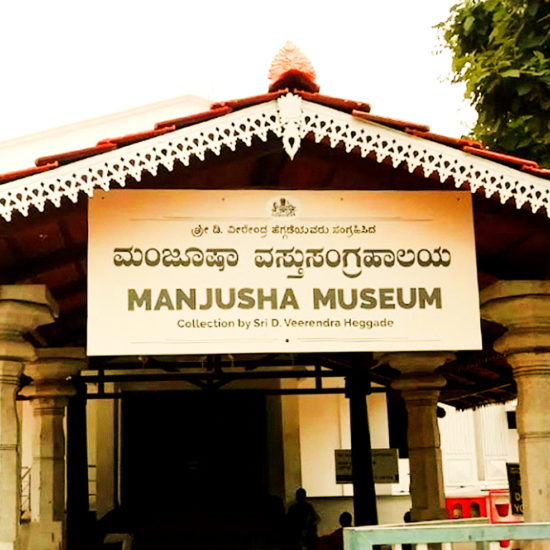 Manjusha Museum
Screen Reader A- A A+