Udupi is a coastal district in Karnataka, carved out of Dakshina Kannada district in 1997. Udupi is popular for its food, temples, beaches and educational as well as financial institutions.

The name “Udupi” is believed to have come from the Sanskrit words “Udu & Pa” that means “stars” and “Lord“. According to legend, the Moon’s light was once reduced due to a curse by King Daksha. The Moon prayed to Lord Shiva to get back the original shine and the prayer was believed to be made at the Chandramouleshwara Temple here. Pleased, Lord Shiva restored the Moon’s shine. It is also believed that the name Udupi was derived from the Tulu word “Odipu” which is associated with the Odabhanishwara Temple at Malpe.

Vegetarian restaurants run by people who have their roots in this place are popular all over India and abroad as ‘Udupi Hotels’. Yakshagana folk art, Kambala buffalo race, Huli Vesha, Paryaya festival are some of the unique experiences not to be missed. Udupi Sri Krishna Temple and Kollur Mookambika Temple are two of the most popular temples in Karnataka.

Dr Kota Shivarama Karantha, Jnanapeetha Award winning poet and writer was born in Kota near Udupi. This district has one of the highest literacy rates in the state and is 400 kms west of Bengaluru, bordering Dakshina Kannada, Shivamogga, Chikmagalur and Uttara Kannada districts. With Arabian Sea on one side and the Western Ghats on the other, This place offers both beach and forest experiences.

When to go: Udupi is at its best during festivals like Holi, Janmashtami (Krishna’s birth) and the biennial Paryayothsava.  Special ceremonies, religious discourses, rathotsava and temple elephant processions take place during festivals. During Makar Sankranti, the harvest festival, ceremonies go on for eight days.

Udupi is well connected by rail and road network from all over Karnataka. Udupi is 400 kms from Bengaluru and 60 kms from Mangaluru.

Mangaluru is the nearest airport 60 kms away.

Udupi city has a railway station on Konkan railway line. Barkur, Kundapura and Baindoor are other major stations.

Udupi has excellent bus connectivity from all parts of Karnataka.

Udupi district has well connected private bus services to almost all major towns and villages. Taxis can be hired in major cities such as Udupi, Kundapura, Karkala and Baindoor to explore Udupi. Autos are best suited for local commutes. Self-drive bikes and car rentals are available in Udupi and Mangaluru. 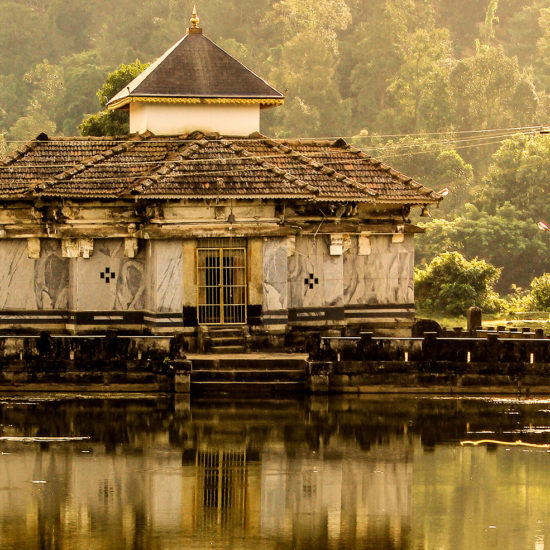 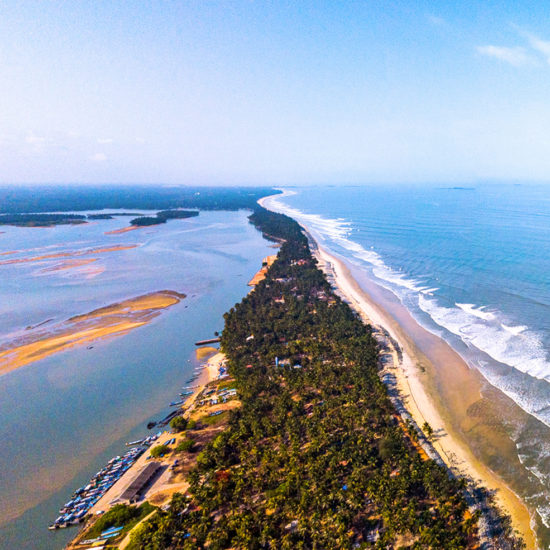 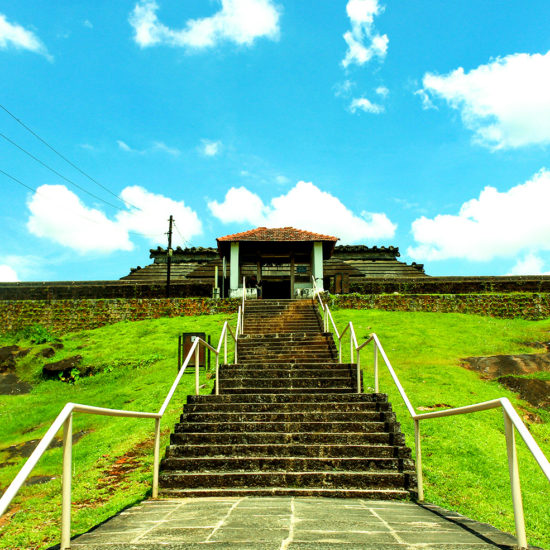 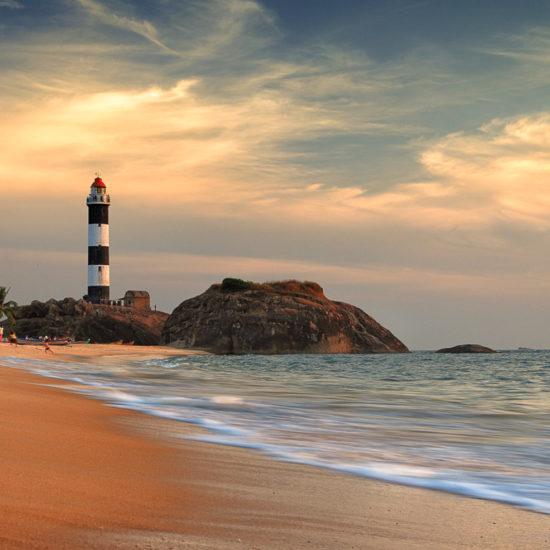 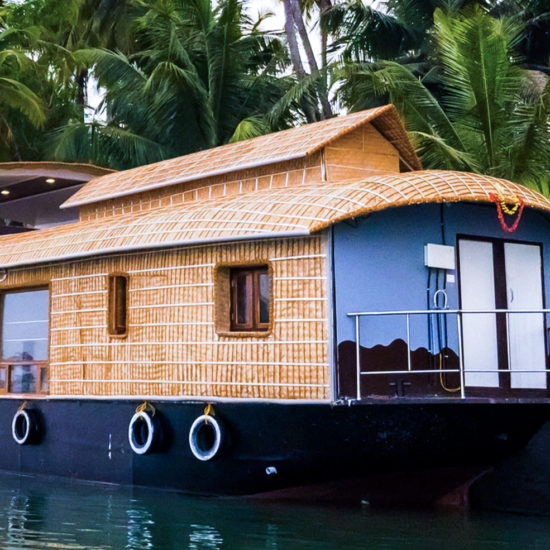 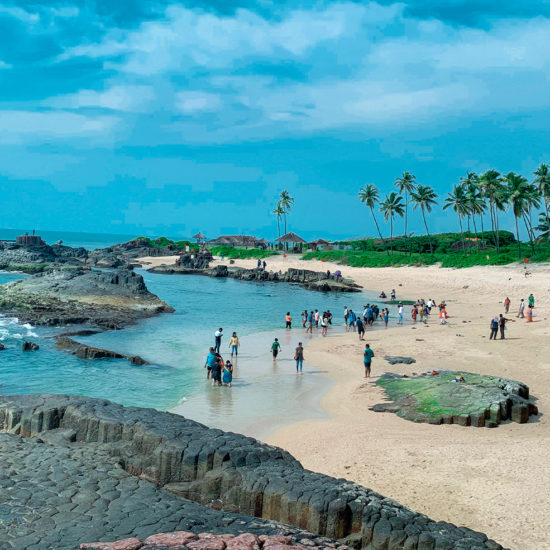 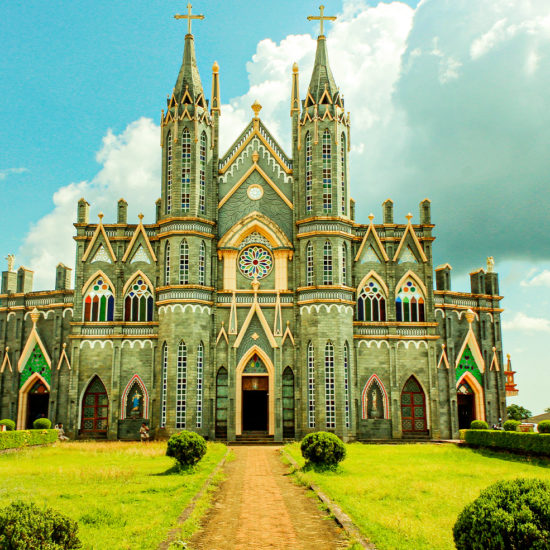 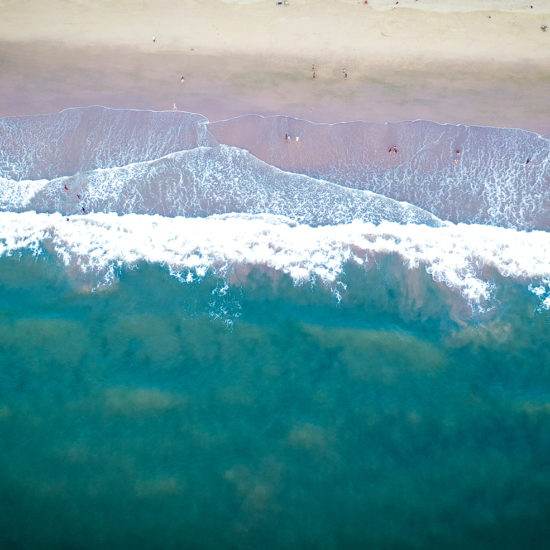 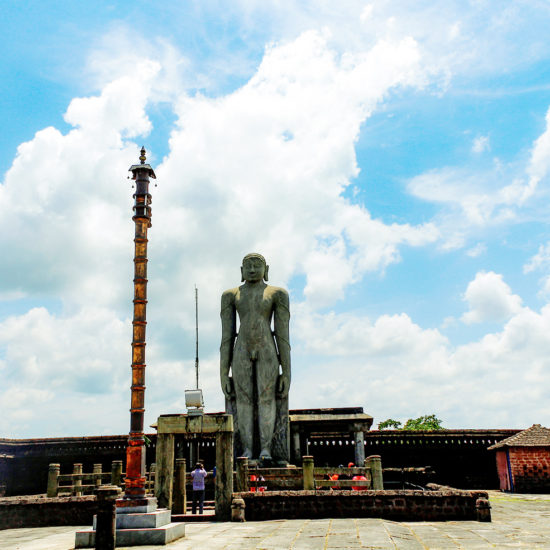 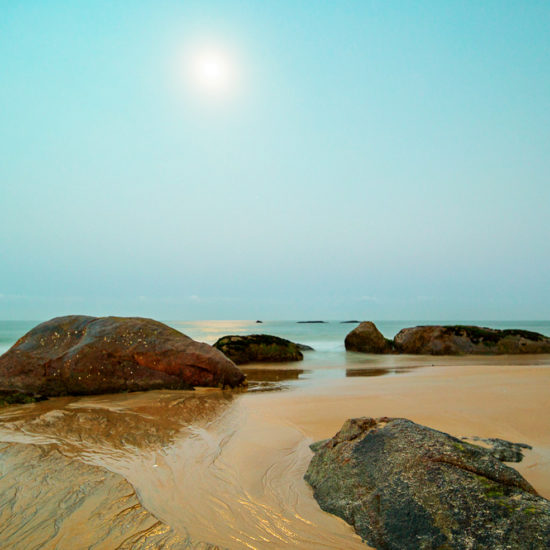 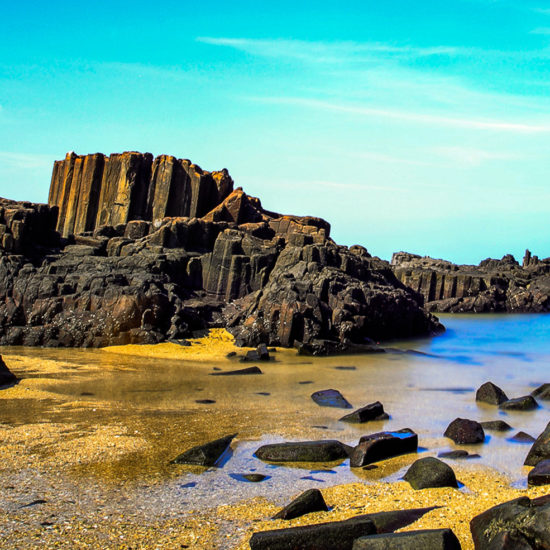 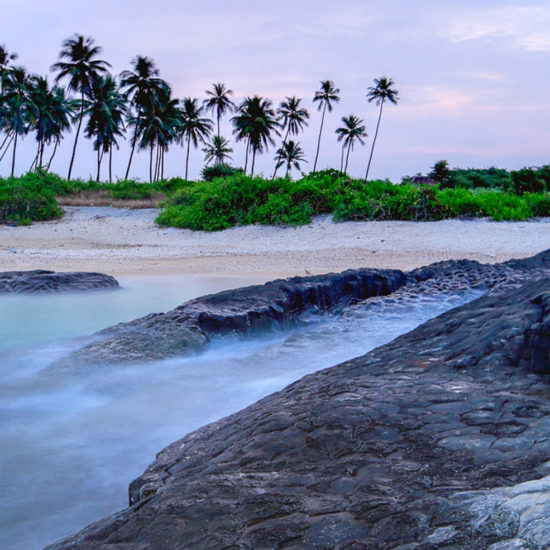 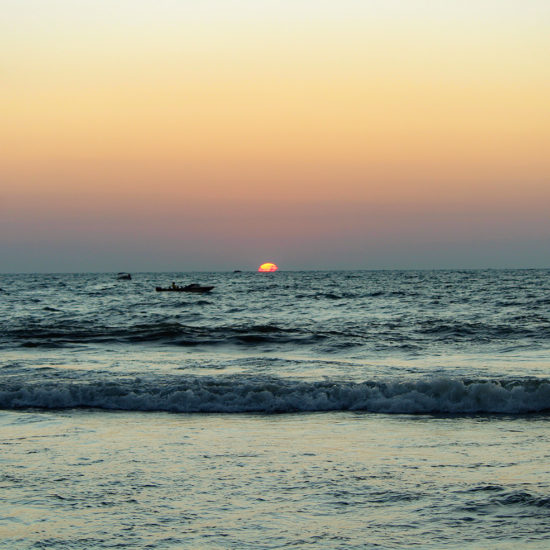 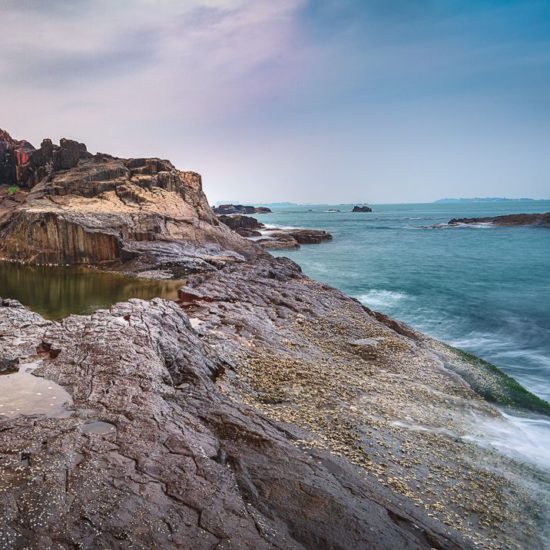 Basalt Rocks at St Marys Island near Mangalore
Screen Reader A- A A+
Welcome to Karnataka Tourism's Official Website. We use cookies to ensure that we give you the best experience on our website. If you continue to use this site we will assume that you are giving your consent and you are happy with it. know more about GDPR.Accept