Kambala is a buffalo race event popular in Coastal Karnataka districts. Kambala is a spectacular sport and entertainment event for villagers and is equally popular with tourists and photographers. A recent news of a Kambala Buffalo Jockey Srinivasa Gowda. Check out this interesting news here https://www.thehindu.com/sport/karnatakas-kambala-buffalo-jockey-srinivas-gowdas-run-draws-comparison-to-usain-bolt/article30828501.ece

The setup and Race:

Season: Kambala events begin after the paddy harvest is done, which is usually during the month of October. Kambala events are held in various parts of Tulu nadu (Tulu speaking regions in South Canara districts) between November and March.

Over 45 different villages in coastal Karnataka celebrate Kambala race every year. A few popular venues are:

Where to witness Kambala:

Kambala schedule will be available in local media and certain private websites. When you visit coastal Karnataka towns of Mangaluru, Udupi, Moodabidire during winter and summer months check with your local hosts/hotel staff to help you find the nearest or next Kambala event that you can visit. Most Kambala events are free to visit and run for several hours/overnight. 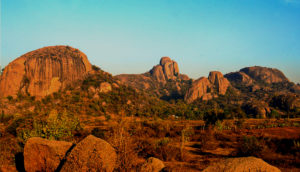 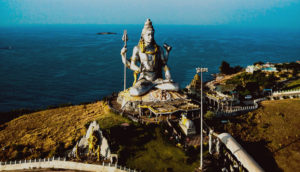