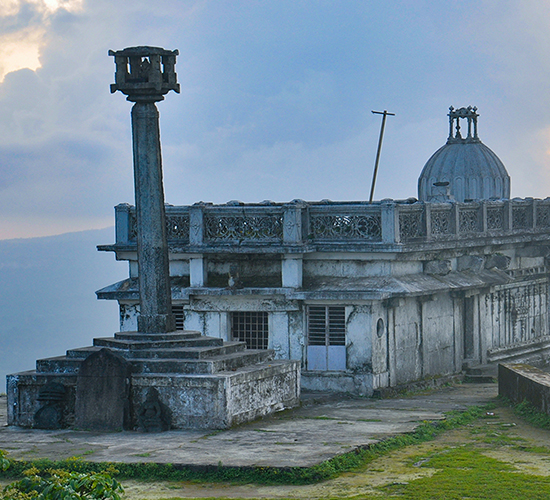 Located on the Theerthahalli-Agumbe road, about 12km from Theerthahalli, Kundadri Hill is a gigantic monolithic rock formation. Surrounded by dense evergreen forests, it is a lovely place for trekking. A rough, stone-paved path leads to a Jain temple, Parshwanath Chaityalaya, a stone structure, perched atop the hill. Camping in the open at Kundadri Hills is… 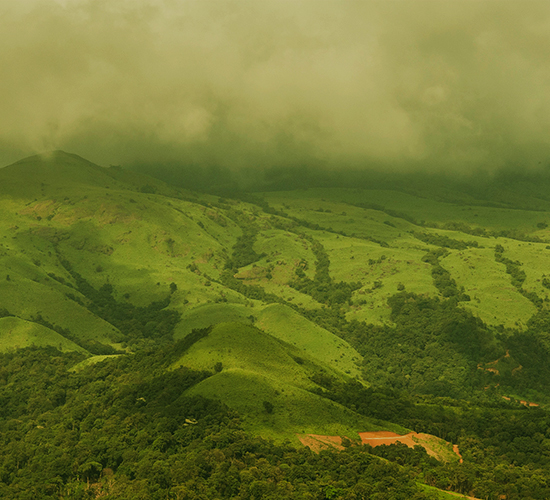 The highest peak in the Coorg region and the second highest in Karnataka, Tadiyendamol is a trekker’s paradise. Located at an elevation of 1,748 m, the gentle slopes and grassy terrain lure you with their scenic charm and serene ambience. 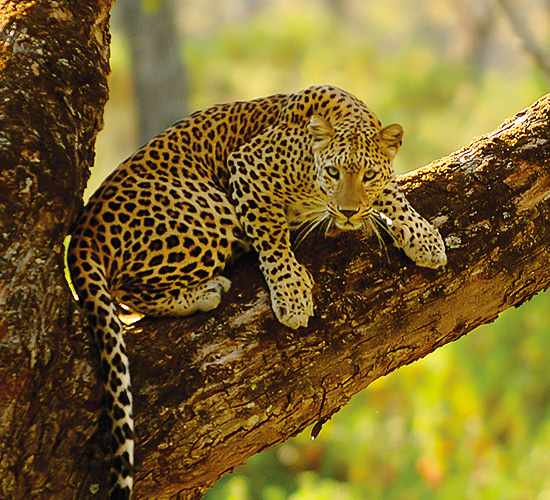 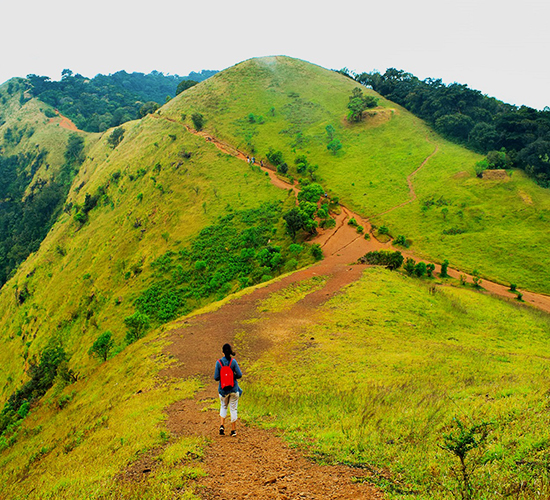 The Kodachadri hill is a Natural Heritage Site, which is part of the Western Ghats and forms a lovely backdrop to the famous Kollur Mookambika Temple. 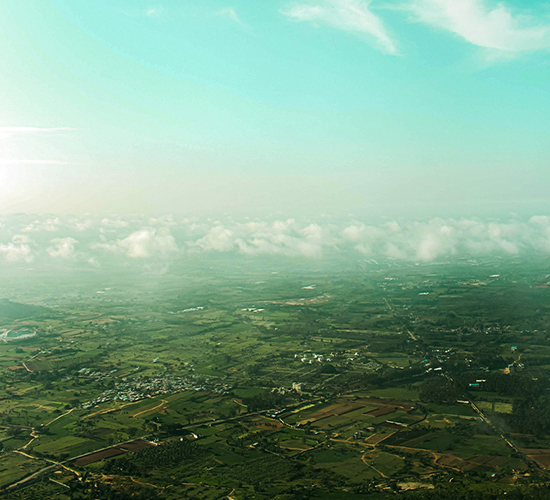 Nandi Hills also called Nandi Durga is arguably the most popular weekend destination for the city crowd of Bengaluru. The rivers North Palar, South Pennar, Chitravathi, Arkavathi and Papaghni take their birth at Nandi Hills. It has been under the control of Paleyagars of Chikkaballapura, Tipu Sultan, Marathas and finally the British.

/ per person
Eco Tourism
Experience
Hill Stations
Screen Reader A- A A+
Welcome to Karnataka Tourism's Official Website. We use cookies to ensure that we give you the best experience on our website. If you continue to use this site we will assume that you are giving your consent and you are happy with it. know more about GDPR.Accept