Malgudi has been a part of our childhood since the rendition of R.K Narayan’s great Malgudi Days in 1943. This series of short stories were set in a ﬁctional town called Malgudi and revolved
around Swami and his friends and their experiences. Though the town was completely ﬁctional, Narayan found the inspiration of this town from rural South India. Recently, the Arasalu station which is a part of the Shivamogga-Talaguppa railway line is considered to be named Malgudi. The famous Malgudi television series was set in the very same place and thus, is the perfect
location to bring life to Swami’s town. Numerous scenes from the stories have been traced on the walls of the station, including iconic characters. A Malgudi Days Museum consisting of relics,
rusted train bogies, and photographs related to the show as well as R.K Narayan was also built in the town to honor the iconic series that was once a staple for the kids of the ’90s.

The town has the iconic purple train coach that has been a part of the series by Shankar Nag and has Malgudi Chai painted on it. It houses a cafe inside it. The town sits amidst the lush green
sceneries that take back to the pathways that were once strolled by Swami and his friends. If you have spent your childhood goggling the pre-cable television series then escape to this ﬁctional town that has emerged right out of Narayan’s tales. Spent your day reading the manuscripts or watching the photographs and relive your childhood fantasy. 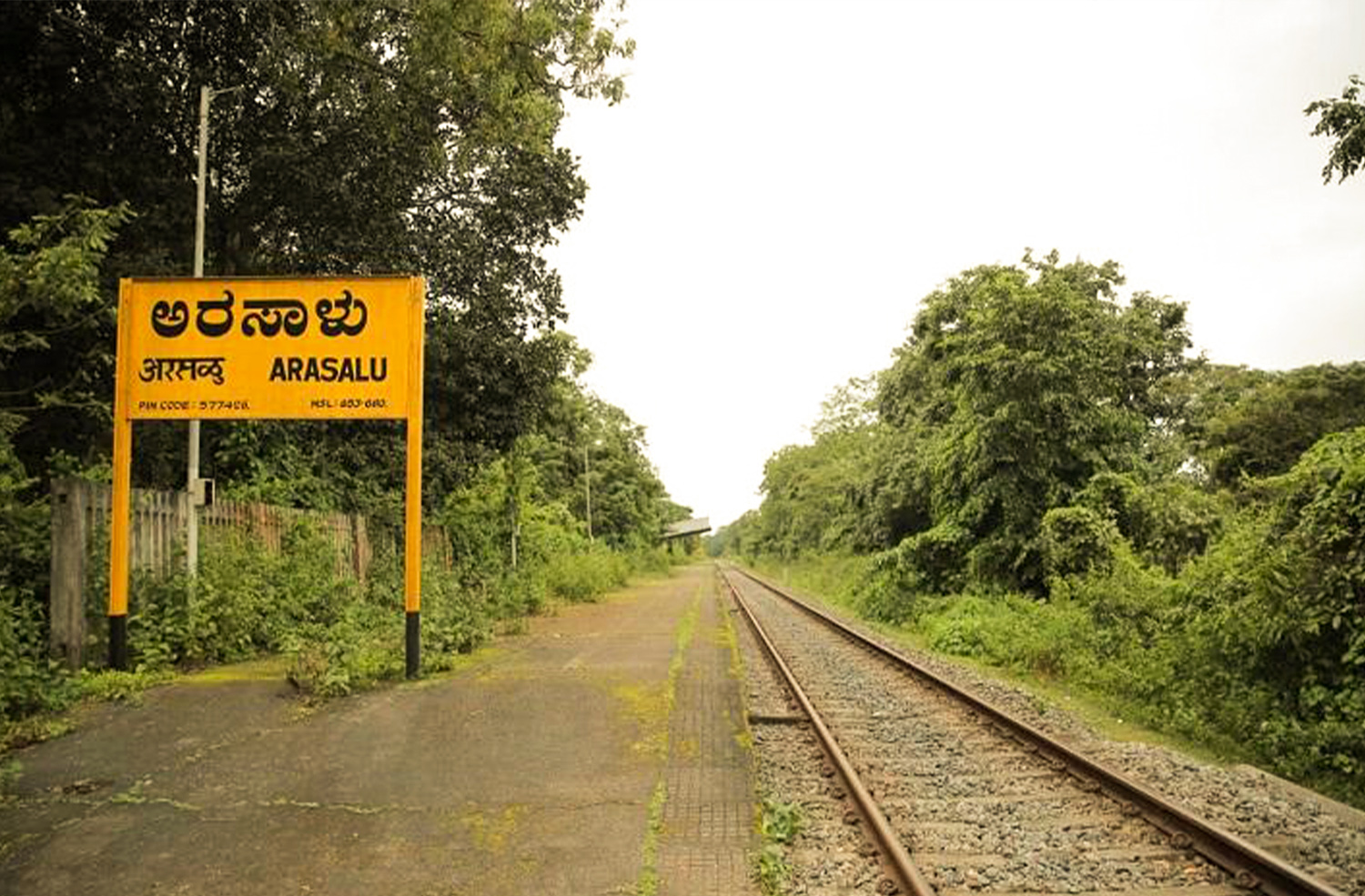 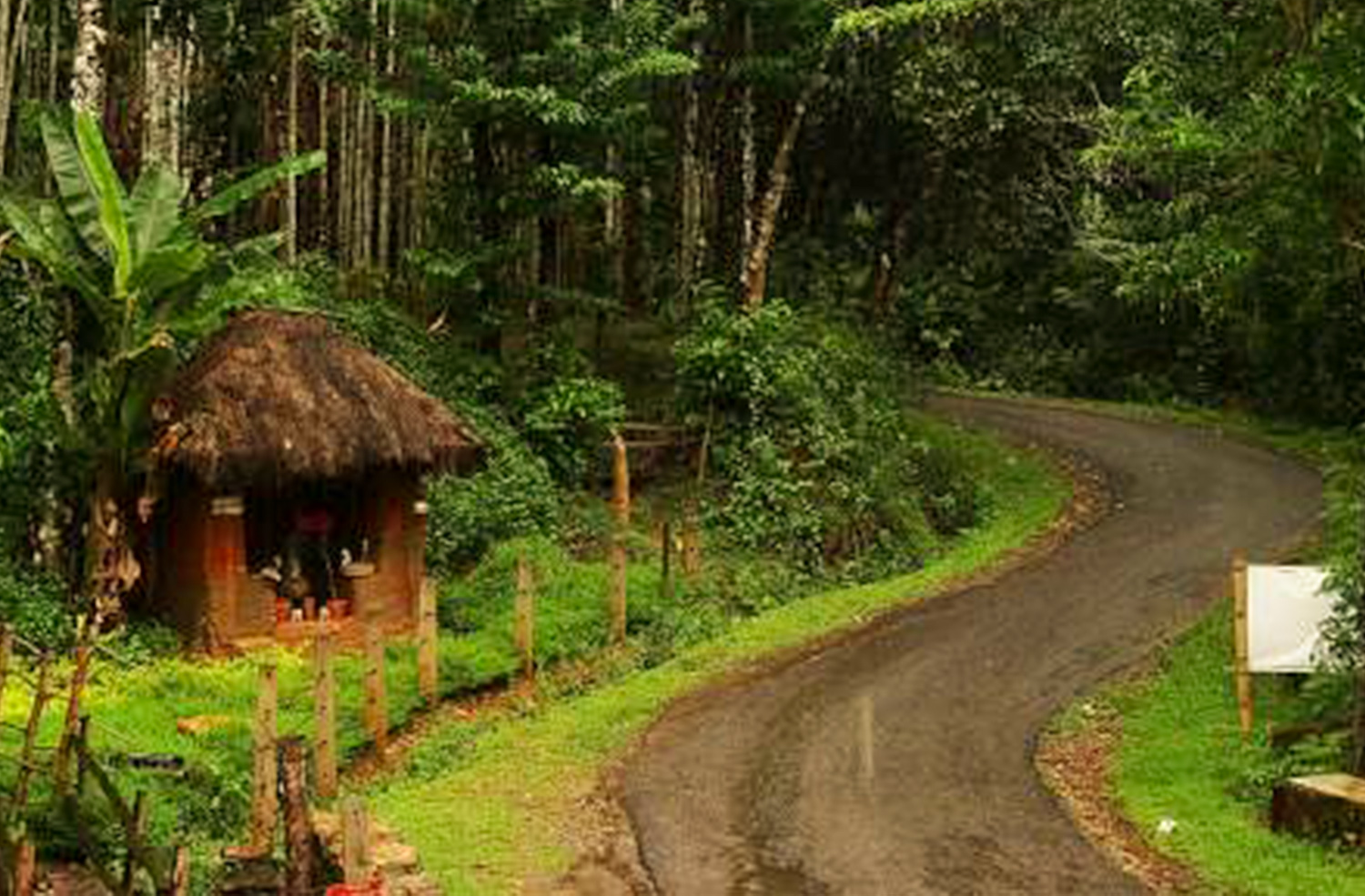 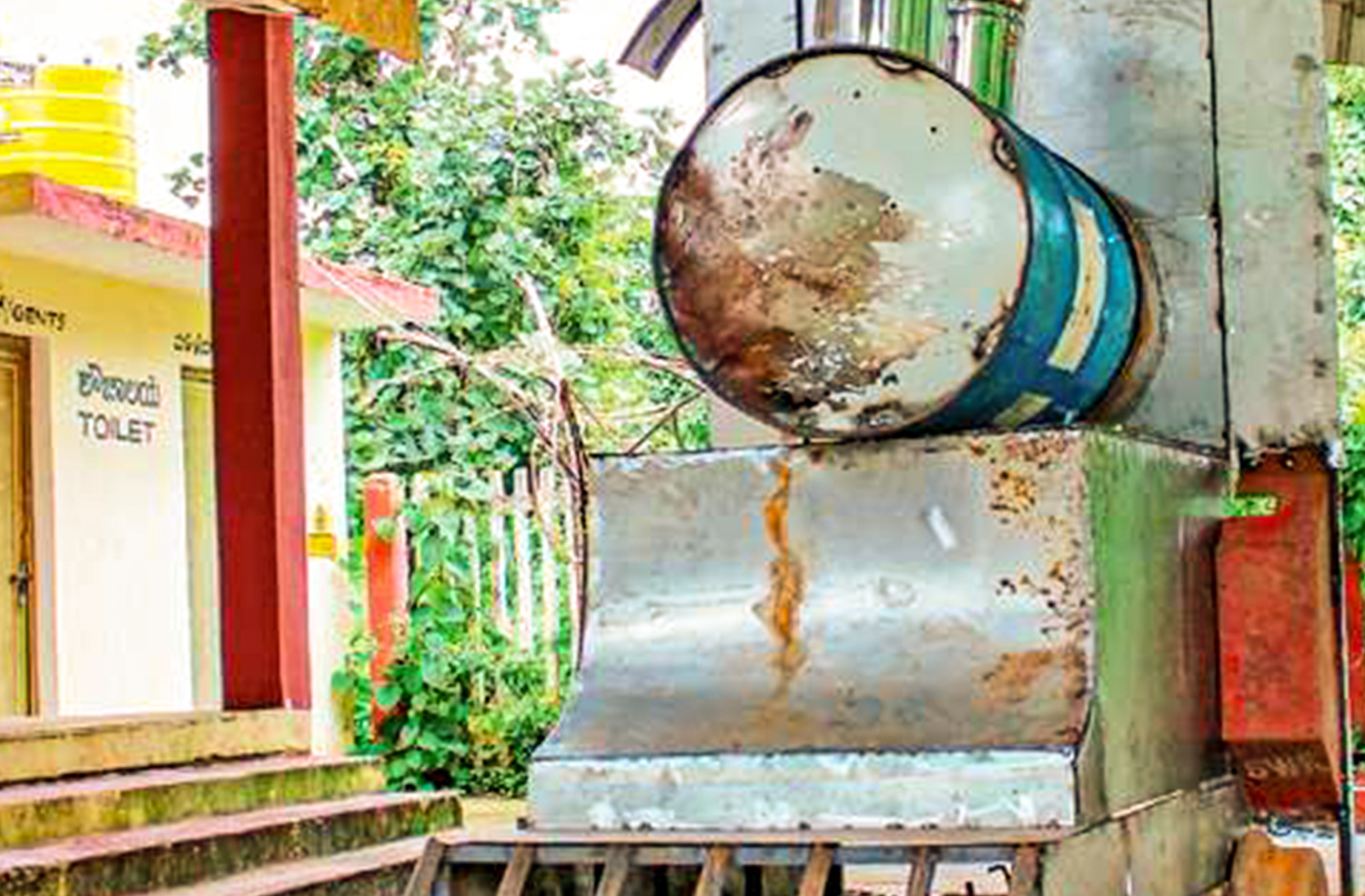 malgudi tation
Screen Reader A- A A+