Chikkaballapur district is a newly created district in the state of Karnataka. Chikkaballapur was formed in 2007 when it was carved out of the existing Kolar district. The district is surrounded by Kolar in the southwest, Bengaluru Rural in the south, Tumkuru in the west and Andhra Pradesh state in the north. Chikkaballapur is located around 60 km from Bengaluru city and due to this proximity, attractions in Chikkaballapur is a favourite weekend getaway for the Bengaluru crowd.
Nandi Hills is undoubtedly the most famous attraction here. Skandagiri Hills, Temples of Bhoganandishwara and Yoganandiswara are the other prominent attractions here. The most famous personality from Chikkaballapur was India’s most respected engineer and former diwan of Mysuru, Bharat Ratna Sir M Vishveshvaraya who was born in Muddenahalli village. His birthplace is now a memorial and museum.

According to legends, Chikkaballapur was founded in 1479 by Malla Baire Gowda, the youngest son of Baire Gowda of Avati. The village which originally occupied the site was called Kodimanchanahalli. Today it is a commercial centre is well known for its manufacture of Candy sugar (crystal sugar) and for its silk industry. A lot of tourist spots also await tourist here like Nandi Hills, Skandagiri Hills, Bhoganandishwara and Yoganandishwara temples etc.

The 6th edition of the Bird Fest was organized on January 17th, 2020 by the Karnataka Eco-Tourism Board and the mascot for the festival this year was the ‘Vulture’. Stay tuned to all updates about all Bird Festivals and other updates from https://myecotrip.com/ handled by the Karnataka Forest Department.

Chikkaballapura is 60 kms north of Bengaluru and well connected by Air, rail and road network from all over Karnataka.

Bengaluru airport is 35 kms away.

Chikkaballapura has a railway station with connectivity to Bengaluru.

Taxi can be hired from Bengaluru or Chikkaballapur to explore local attractions. Self drive cars and bikes are available in Bengaluru. 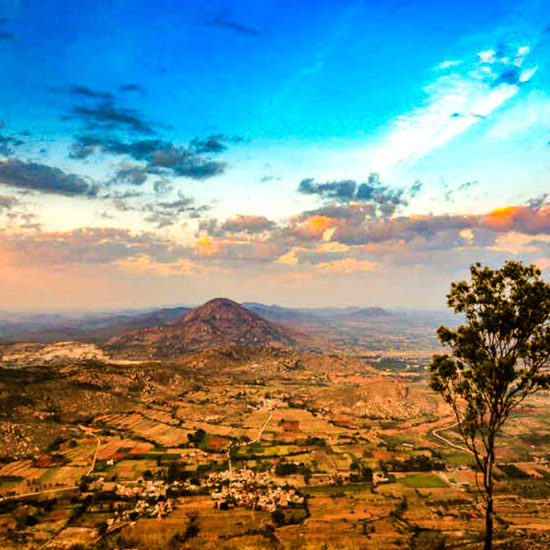 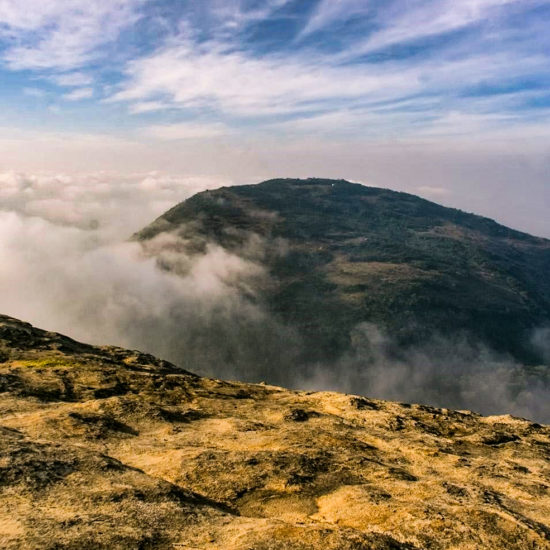 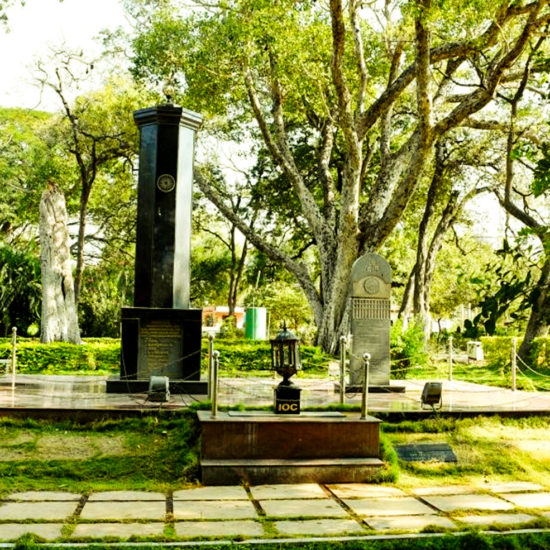 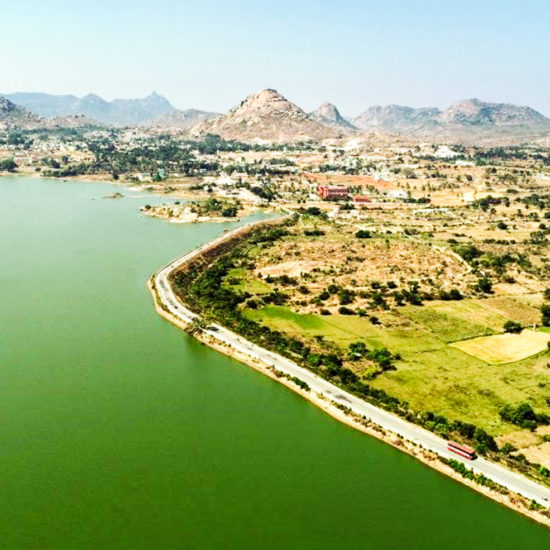 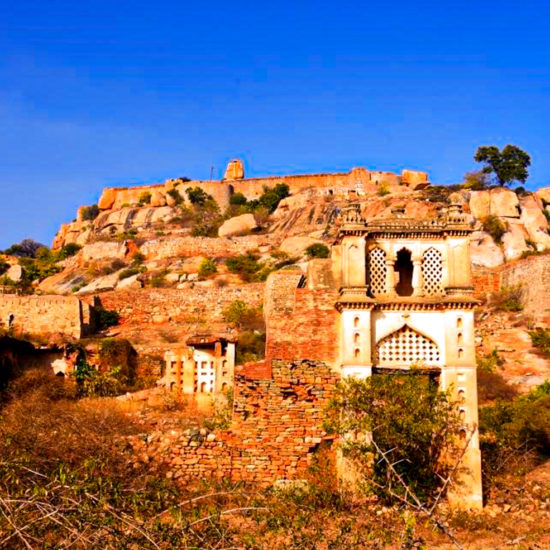 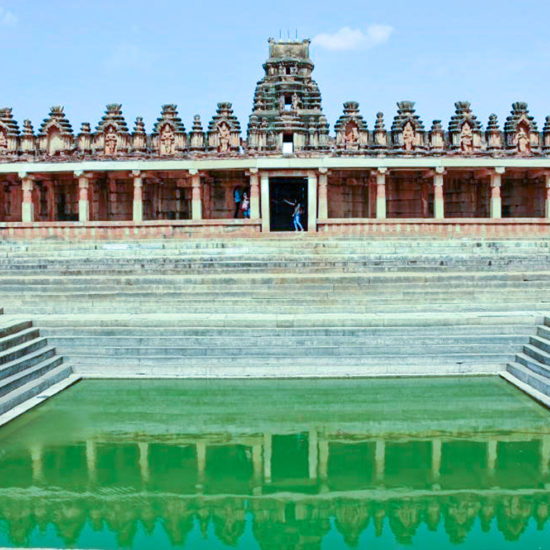 Nandi Hills chikballapura
Screen Reader A- A A+