Located around 65 km from Bengaluru, Tumakuru is the second-largest district in the state of Karnataka. Tumakuru district shares its border with eight districts, which is the highest in the state; Chitradurga towards the north, Hassan and Chikkamagaluru towards west, Mandya towards the south-west, Ramanagara and Bengaluru Rural towards the south, Chikkaballapura towards east and Ananthapuram (Andhra Pradesh) towards north-east. The earliest recorded history of Tumakuru dates back to around 400 AD with the discovery of copper plates of the Ganga Dynasty. Also known as ‘Kalpataru Nadu’ (land of coconuts), the district is known for the production of coconuts. It is also a major education hub; home to Tumkur University and many colleges including medical, engineering, dental, degree and postgraduate colleges and many polytechnics. It is also home to India Food Park which is one of the Mega Food Parks in India with fully developed plots for entrepreneurs to set up food processing units.

Tumakuru well connected by rail and road network from all over Karnataka.

Bengaluru airport is 86 kms away.

Tumakuru has a railway station with good rail connectivity.

Tumakuru has good bus connectivity to major cities and from Bengaluru.

Tumakuru is also well connected to other cities within Karnataka such as Belgaum, Hospet, Hubli, Bijapur, and many others. 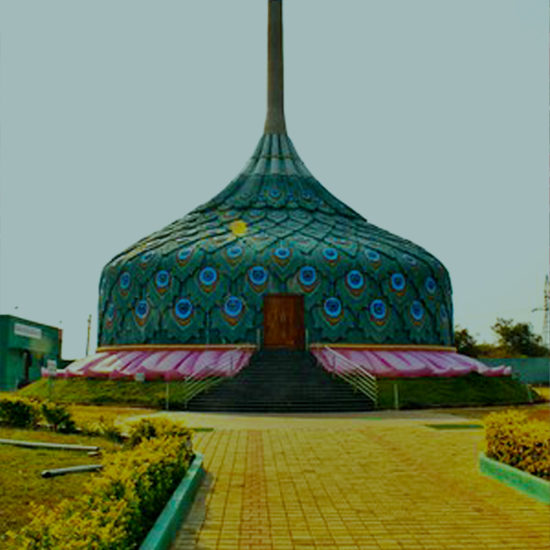 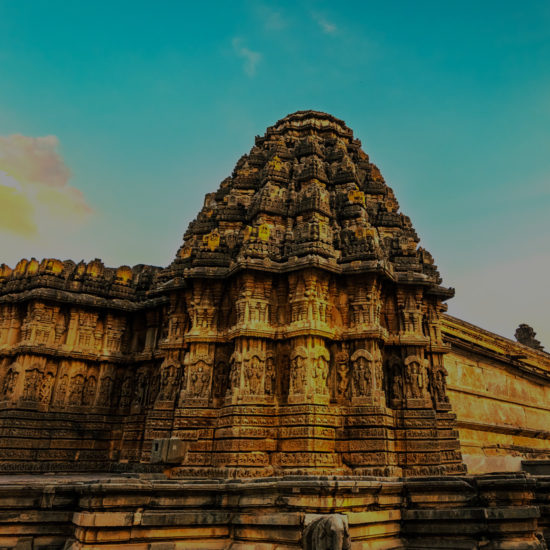 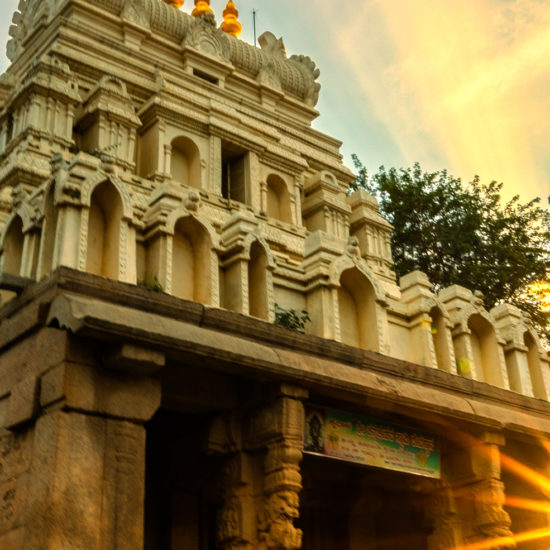 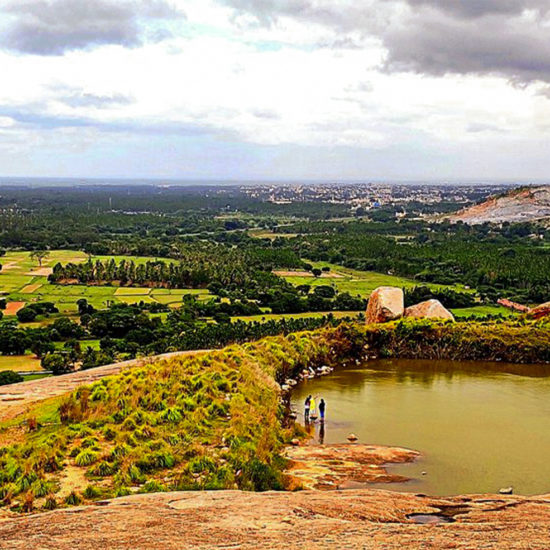 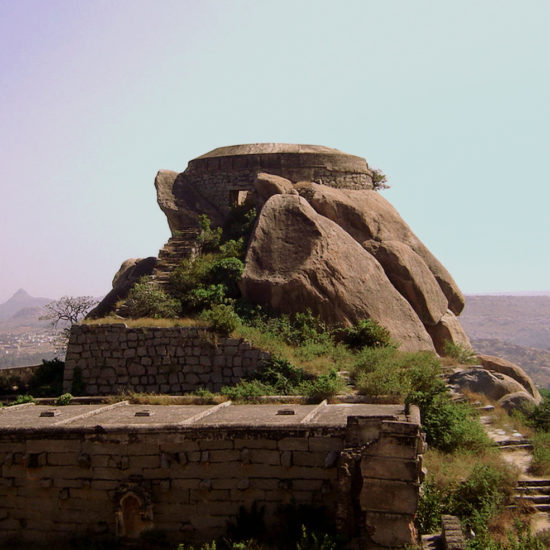