Belagavi was originally known as Velugrama or Venugrama as per historical records and it literally meant “bamboo village”. Venu stands for bamboo which is found abundantly in these areas. Belagavi is surrounded by Uttara Kannada and Dharwad in the south, Bagalkote and Gadag in the east, Maharashtra state in the north and Goa state in the west. Belagavi is one of the oldest cities of Karnataka and is the largest in terms of size. It lies in a zone of cultural transition between Karnataka, Maharashtra and Goa with antiquity clearly traceable up to 2nd Century AD. Due to its proximity to the states of Maharashtra and Goa, Belagavi has acquired a distinct cultural flavour of these states and blended it with the local Kannada culture to create a unique heritage. The principal rivers of the district are the Krishna, the Ghataprabha and the Malaprabha.

Belagavi is synonymous with India’s freedom struggle. The most notable personality from Belagavi is the brave Kittur Rani Chennamma, the famed lady warrior who fought against the British to protect her kingdom. Belagavi was chosen as the venue of the 39th session of Indian National Congress (INC) in December 1924 under the Presidency of Mahatma Gandhiji. The session left a landmark in the city called the “Congress well” which was the source of supplying water to the many delegates.

This district has a distinguished presence in different fields like art, literature, spirituality, education, industry and sports. The Visveswaraiah Technological University (VTU) is located here; all technical and engineering colleges in Karnataka State come under this University.

And endowed with a rich religious and historical heritage, Belagavi offers visitors many diverse touristic options like heritage monuments, enchanting hill-ranges and deep rugged rocky valleys covered by evergreen forests. The city is widely known for its delicious Belagavi Kunda and Karadantu which is a must try delicacy. It is also known for its toy-making craft – Gokak toys, which exists even today. Varieties of wood are used to carve out exquisite pieces of art. Toys of items like fruits, vegetables, animals, birds, etc are usually carved which makes for a wonderful souvenir.

Belagavi is well connected by air, rail and road network from all over Karnataka.

Belagavi has its own airport.

Belagavi has a railway station providing access from Bengaluru and Maharashtra

Belagavi has excellent bus connectivity from major cities of Karnataka. 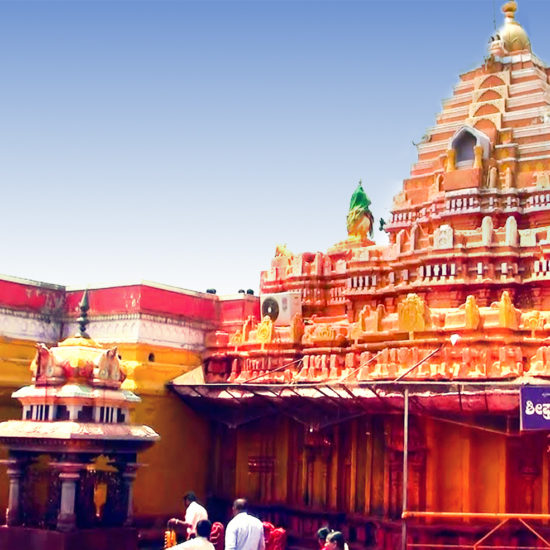 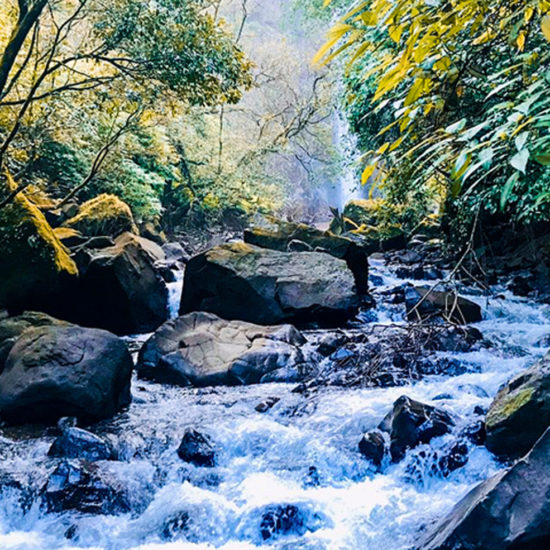 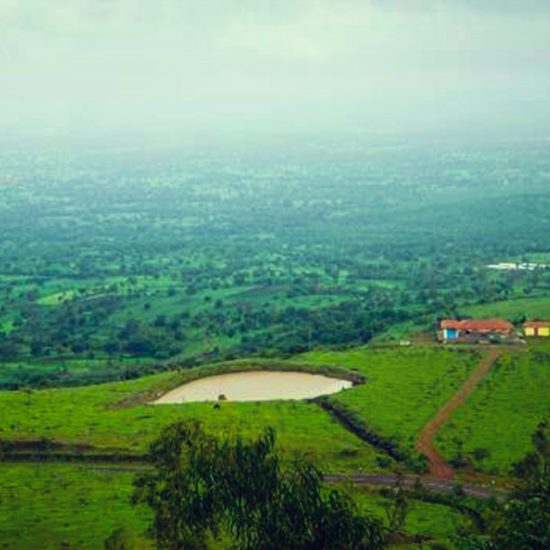 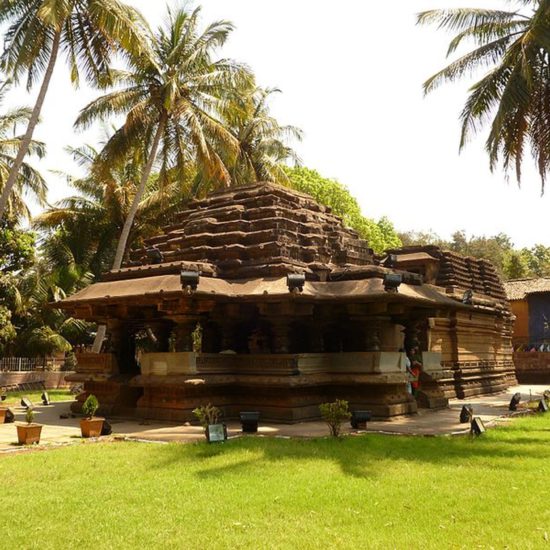 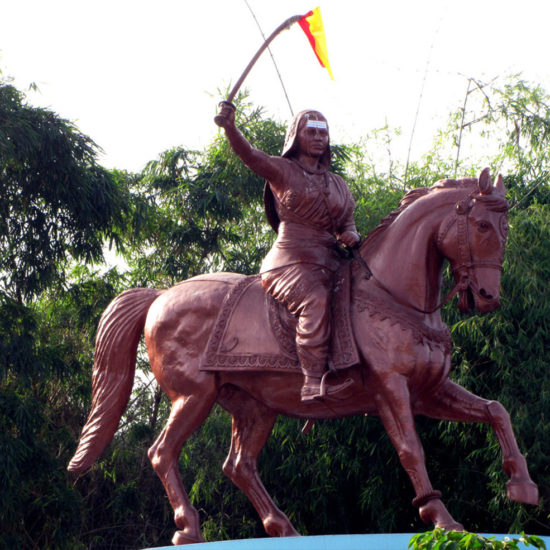 Kitturu Rani Chennamma
Screen Reader A- A A+