Dharwad is located in the north western part of Karnataka. Geographically, This place is surrounded by Gadag in the east, Belagavi in the north, Uttara Kannada in the southwest and Haveri in the south. Dharwad had been a part of many dynasties and kings including the Chalukyas, Bahmani Sultanate, Vijayanagara Empire, Adil Shahis, Mughals, Shivaji Maharaj, Peshwa Balaji Baji Rao, Hyder Ali, Tipu Sultan and finally the British East India Company.

It was merged with Hubballi (which is located around 20 kms apart) to form the twin cities of Hubballi-Dharwad. The Karnataka Government combined the twin cities of Dharwad (an academic and cultural hub) and Hubballi (a commercial and industrial hub) and formed the Hubballi-Dharwad Municipal Corporation (HDMC) which is the second largest in Karnataka after Bengaluru. Dharwad is home to the Karnataka University and the University of Agricultural Sciences as well as numerous other colleges.

The district is synonymous for its distinct culture, cuisine and a strong penchant for art and creativity. Prominent names that have left an indelible imprint in the field of music, literature and art include Jnanapeetha awardee Dr. D. R. Bendre, classical Hindustani singers like Kumar Gandaharva, Gangubai Hangal, Mallikarjun Mansur, Pt. Bhimasen Joshi, Basavaraj Rajguru and Sangeeta Katti, have also made the district proud. The well-known artist Halbhavi also belongs to this place. Alur Venkata Rao who spearheaded unification of Karnataka, Pampa Mahakavi and writer Patil Puttappa all hail from Dharwad. When it comes to cuisine, Dharwad Peda takes the cake and is the most famous culinary item of Dharwad which has also got the Geographical Indications (GI) tag. The traditional food ranges from the simple meal of Jolada rotis served with lentils and tangy chutneys to holiges, mandgis and kadabus. This place is also famous for its mango and guava orchards. Other must take souvenirs from here is the GI tagged Navalgund Dhurrie (a kind of floor carpet) and Kasuti embroidery sarees.

Dharwad is well connected by air, rail and road network from all over Karnataka. Dharwad is 430 kms North West of state capital Bengaluru.

Hubballi is the nearest airport, 20 kms from Dharwad.

Dharwad has a railway station and good rail connectivity.

Dharwad has excellent bus connectivity from major cities of Karnataka. Both KSRTC and private operators provide service to and from Dharwad.

Taxis can be hired from Hubballi, Dharwad, Navalagunda, Alnavar, Kalghatgi or Kundgol to explore regional attractions. Autos are best for local commutes. 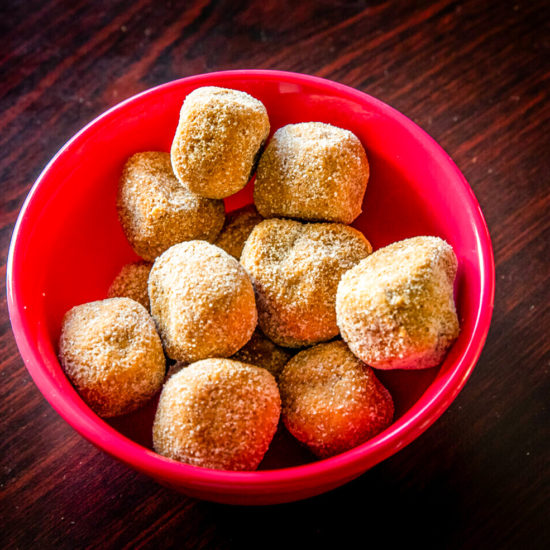 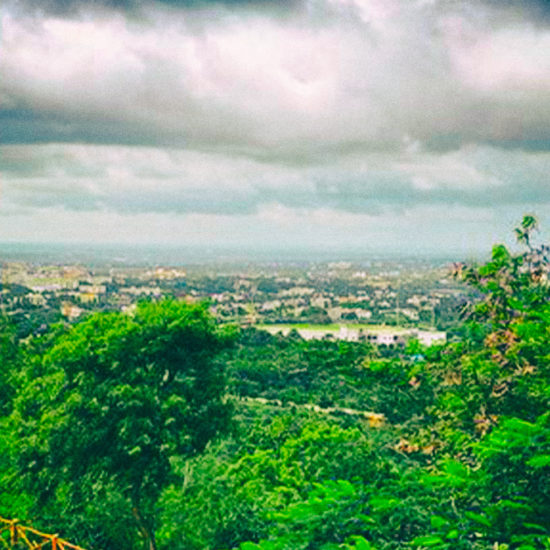 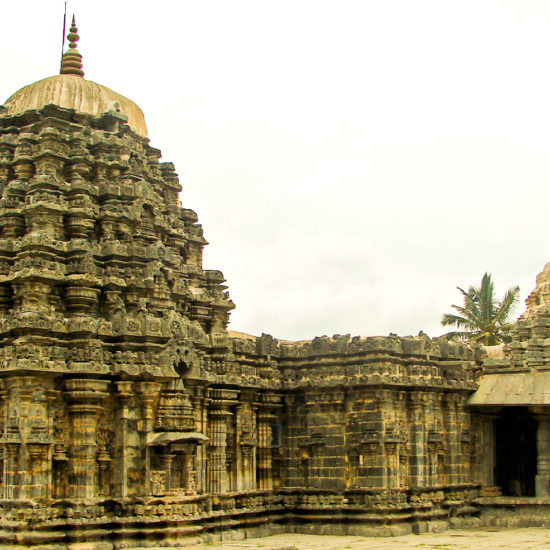 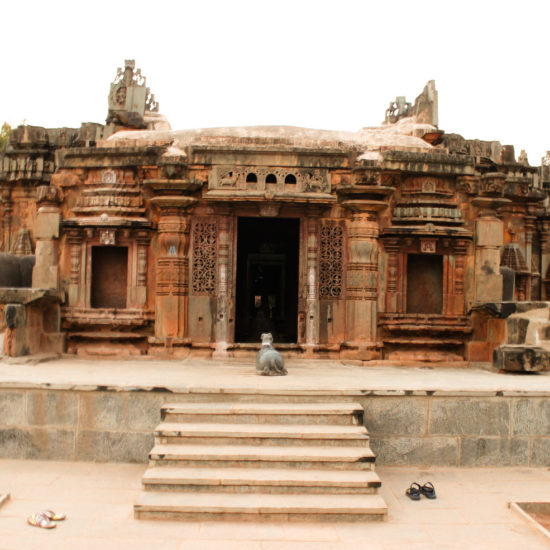 Chandramouleshware Temple dharwad
Screen Reader A- A A+