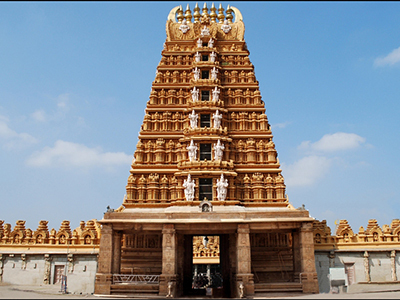 One of the most visited cities in Karnataka is Mysuru for its heritage, culture, temples, and grandeur. Temples in Mysuru are not just popular with pilgrims, who visit them with devotion but also amongst tourists, architecture, and heritage and history lovers. Home for Tipu Sultan for many years, the city of culture was the capital of the Wodeyar Dynasty. The city of palace and gardens was once called ‘Retired Paradise’ for its laid-back, calm, and slow-paced lifestyle. Soak in the heritage and culture of the city which will enrich you with the history and the mythology of these ancient and exquisite temples in Mysuru.

One of the most preserved and exclusively carved temples in South India is Chennakesava Temple located on the banks of River Cauvery at Somanathapura. Somanathapura is 38 km from the city of Mysore, but it is worthwhile visiting the temple for its unique carvings. Built-in 1258, by Somanatha, Dandanayaka, a general of the Hoysala King Narasimha III, the temple is an exquisite example of Hoysala architecture. Also known as Kesava temple, it has a statue of Janardhana and Venugopala, all forms of Lord Vishnu. 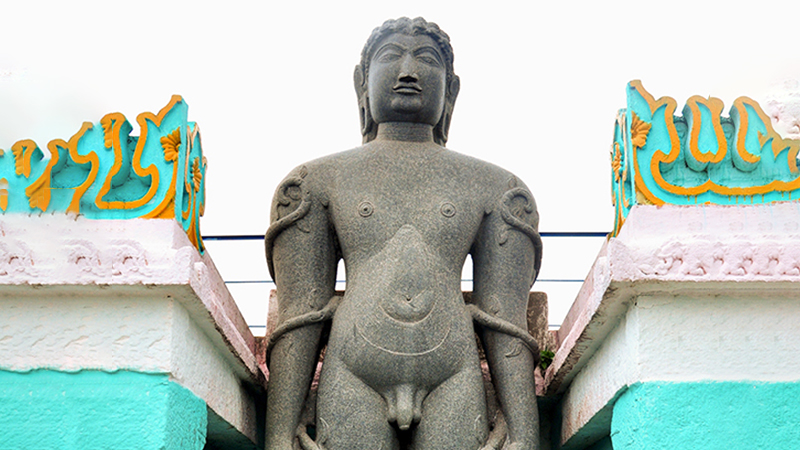 Just 150 km from Bangalore and 23 km from Mysore city, in the Mysuru district itself, lies this 700-year-old statue of Gomateshwara. This 6 mts high monolithic statue of Lord Gomateshwara, also known as Bahubali is the smaller version of the one at Sravanabelagola in Hassan. Gomateshwara statue lies at a hill called Gomatagiri which is 50 mts high above the sea level and is an important worship center for the Jains in the district. The biggest celebration at Gomatagiri is the ‘Abhisheka’ held every year during September when the pilgrims flock over to the temple from across the country. 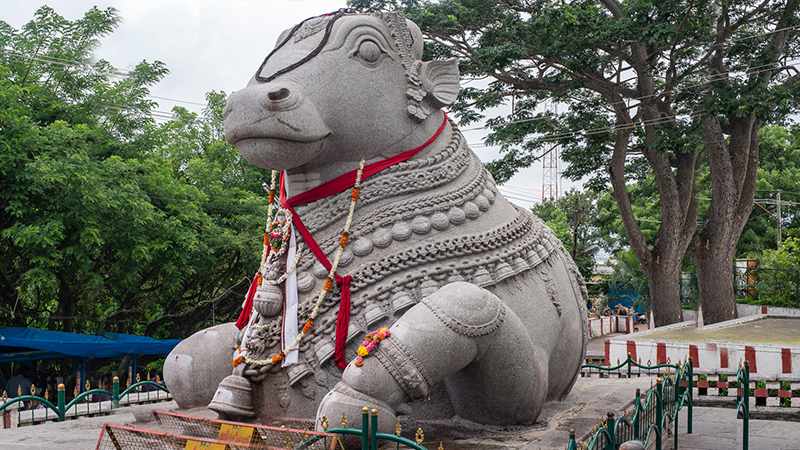 The most iconic temple in Karnataka and must visit the place is the Chamundeshwari Temple in Mysuru. The patron deity of the royals, this temple was built in the 17th Century in the Dravidian style of architecture. Located at the hills, the Goddess is believed to have killed the demon king Mahishasura on this hill. There is also a huge statue of Mahishasura at the entrance of the temple. This Mahishasur statue is holding a snake in one hand and a sword in the other. As you drive or climb up, you will see a statue of Nandi Bull, which is one of the largest in the country. This 15 ft high and 25 ft wide Nandi statue is adorned with extensive ornaments around the neck. Chamundeshwari Temple featuring Goddess Durga received patronage from most of the rulers like Hoysalas, Vijayanagara Empire, and Mysuru Wodeyars. In 1830, the Gopura ( the temple tower) was added by King Krishna Raja Wodeyar III. 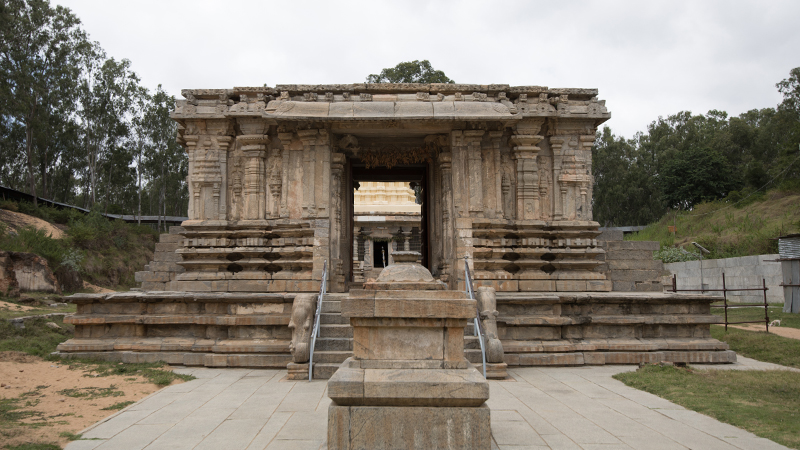 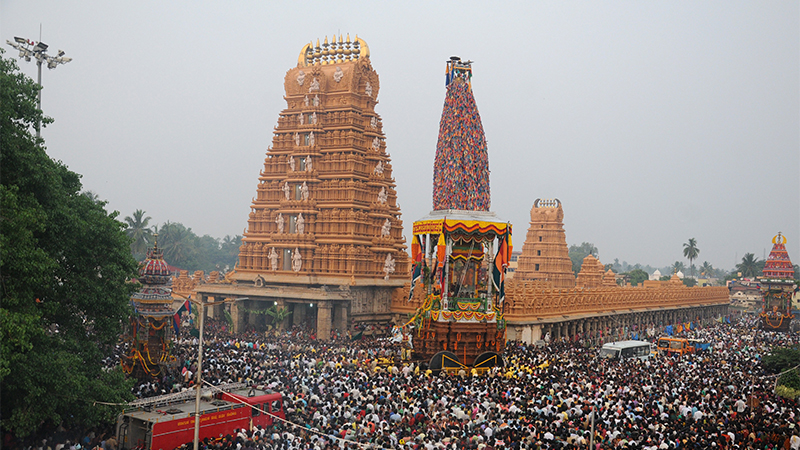 Nanjanagudu is a temple town on the banks of Kapila River, located in the Mysuru district. Pass through India’s oldest bridge over river Kabini to reach this 9th century AD Nanjanagudu temple. Located at the banks of river Kapila, Nanjanagudu temple is 165 km from Bangalore and 24 km from Mysore. One of the exclusive examples of the finest craftsmanship, this nine-tiered gopuram temple has carvings of mythological stories. The temple has an impressive gallery of 122 metallic figures on Shivaite theme, a Nandi, and the main deity Lord Srikantheshwara. Another divine location at the temple to seek the blessing of the lord is the confluence of river Gundlu and river Kabini. This is known as Parashurama Kshetra.

Next time when you are planning a trip to Mysuru, do not forget to include these ancient temples in your itinerary. Make sure you keep at least 2 days for Mysore to visit these famous temples in Mysuru. 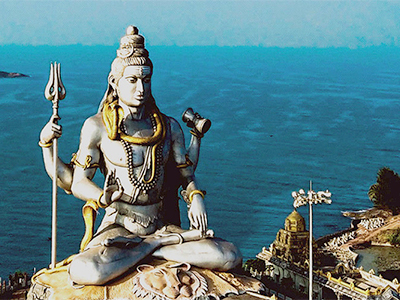 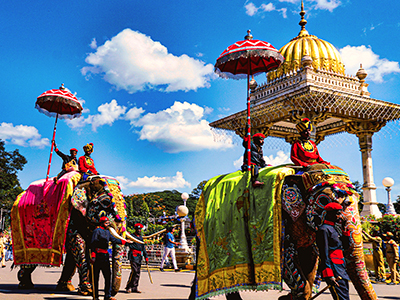 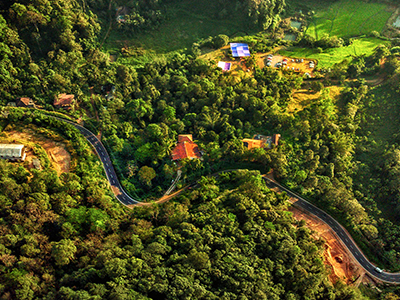 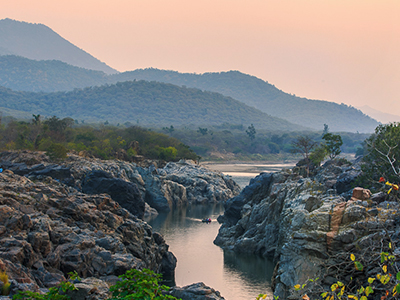 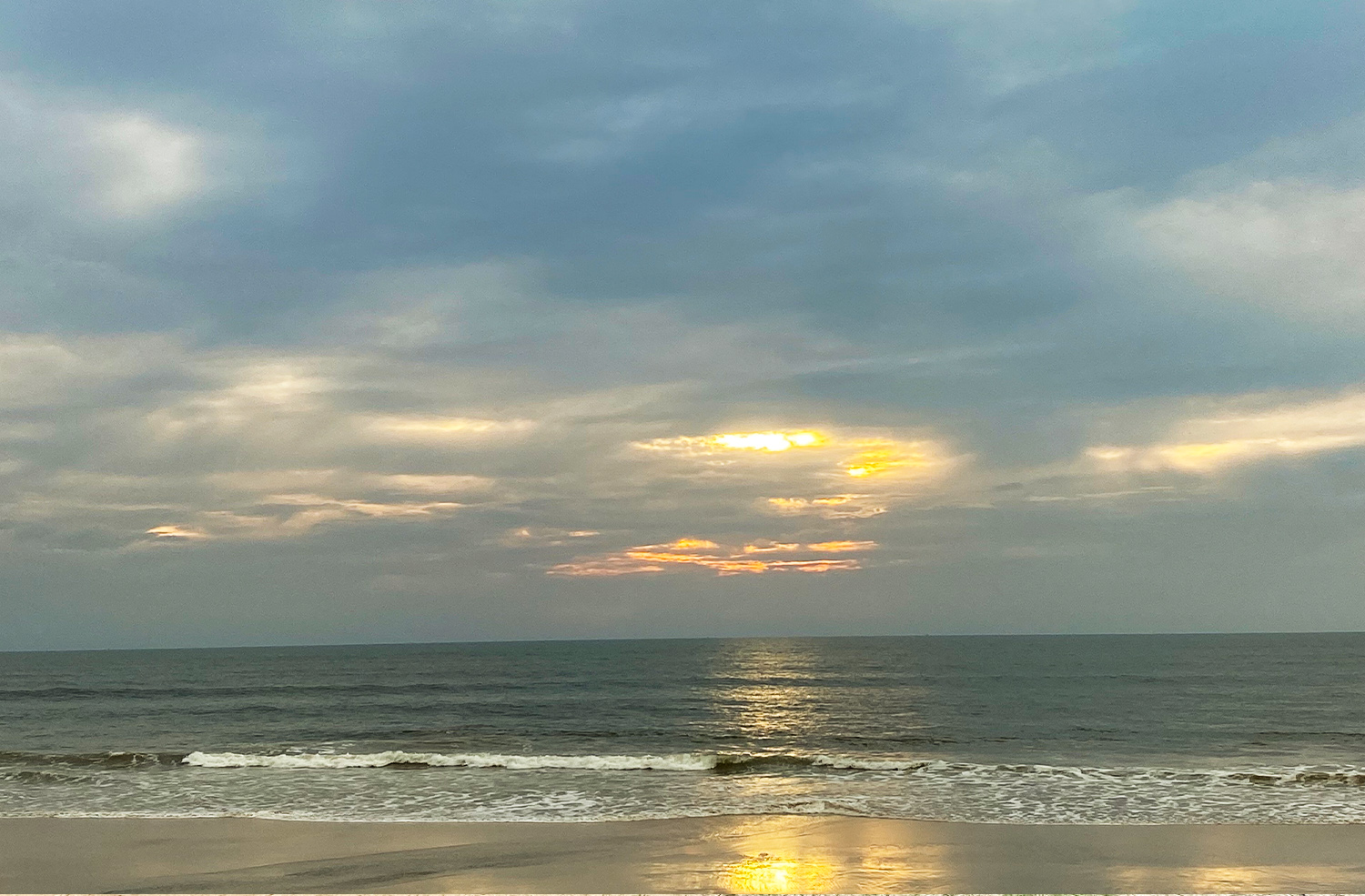 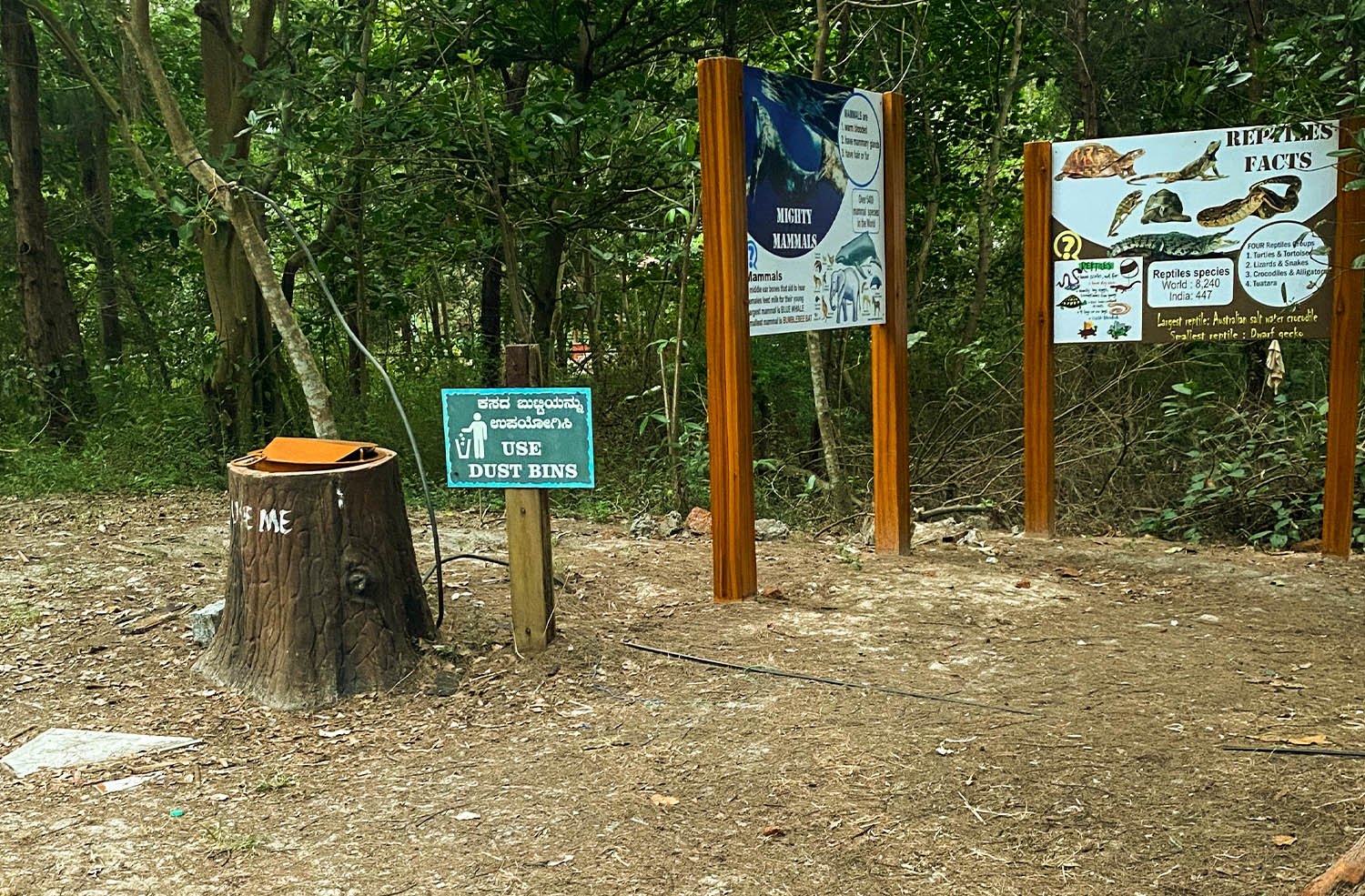 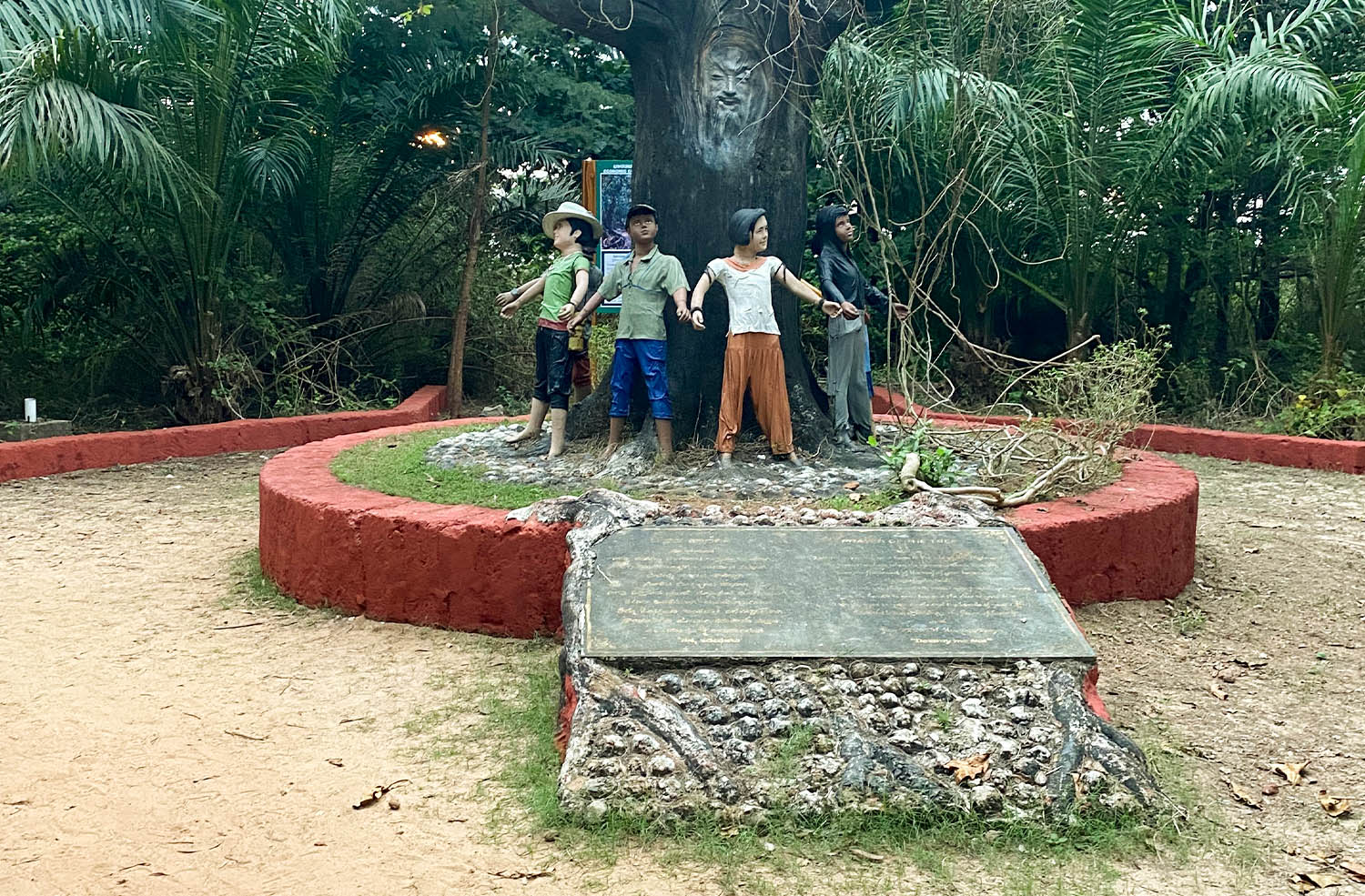 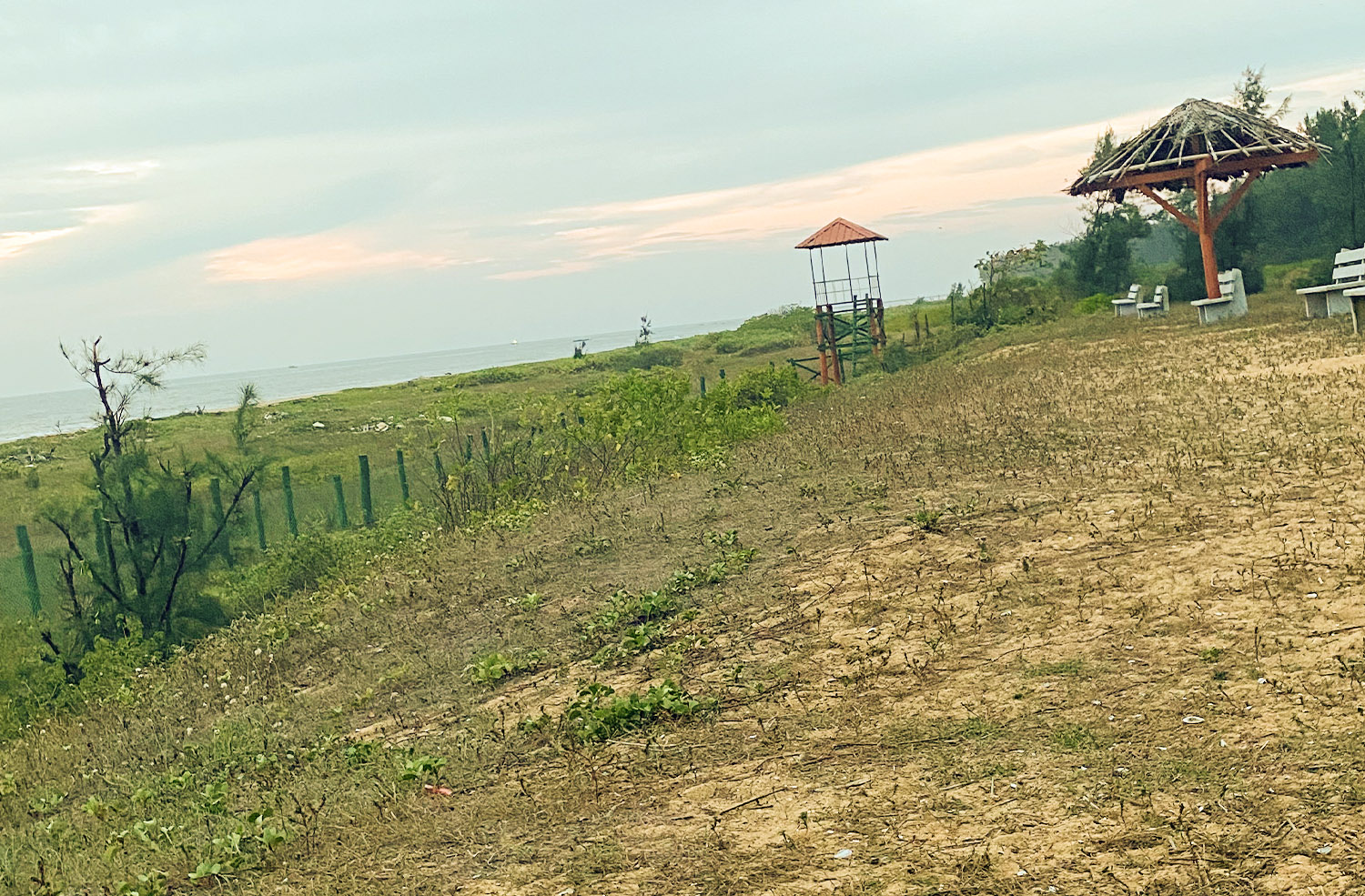 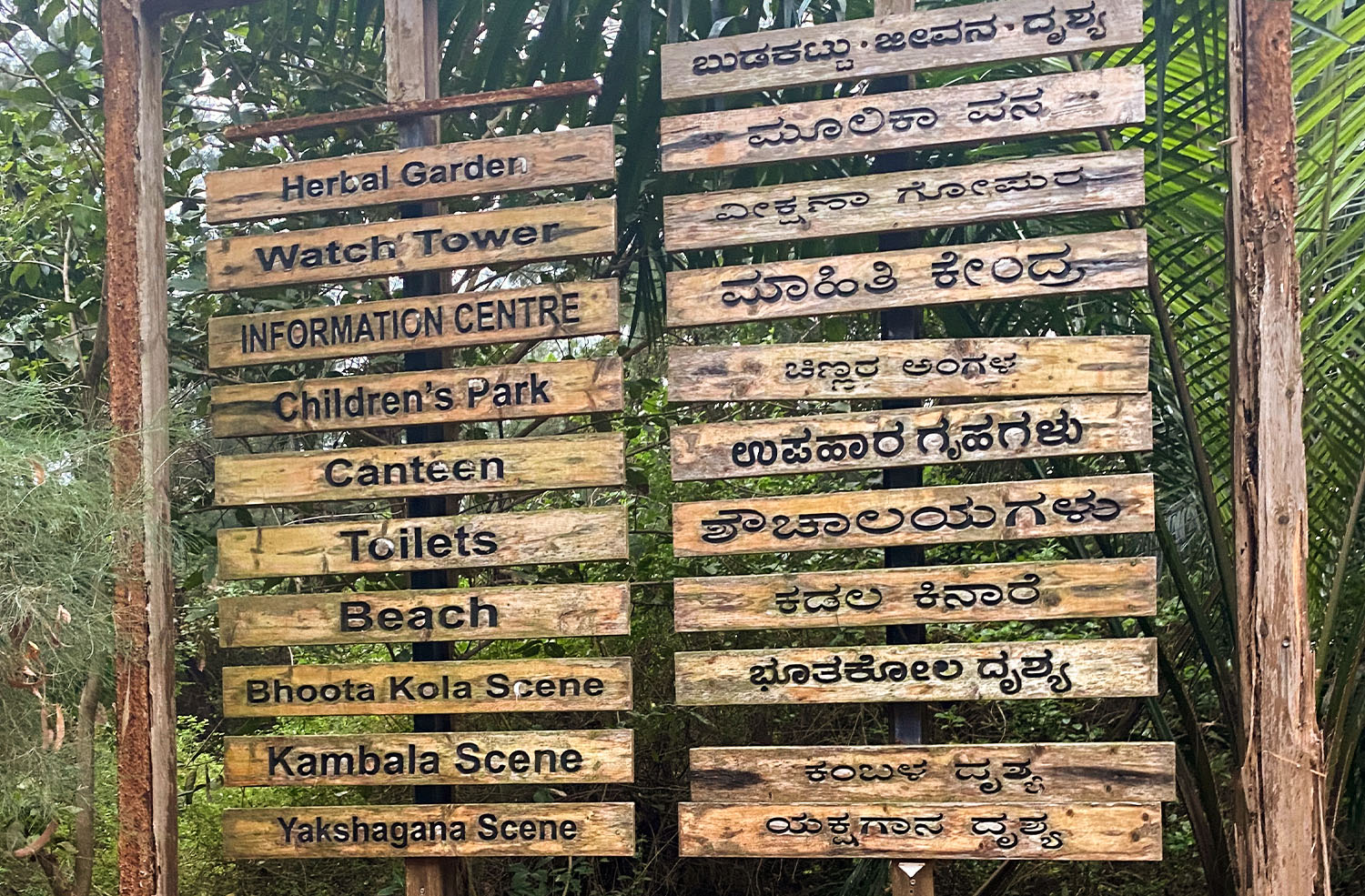 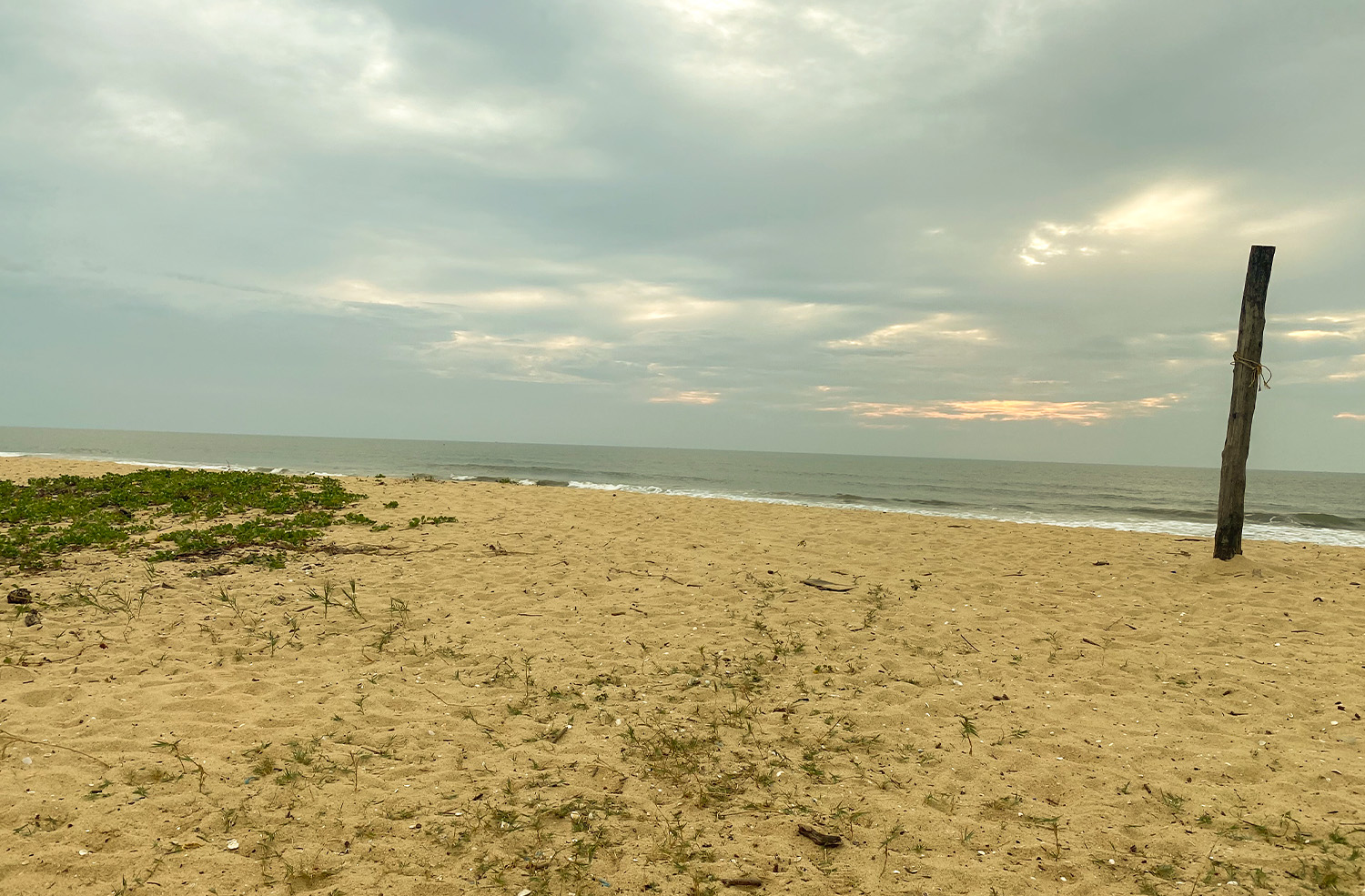 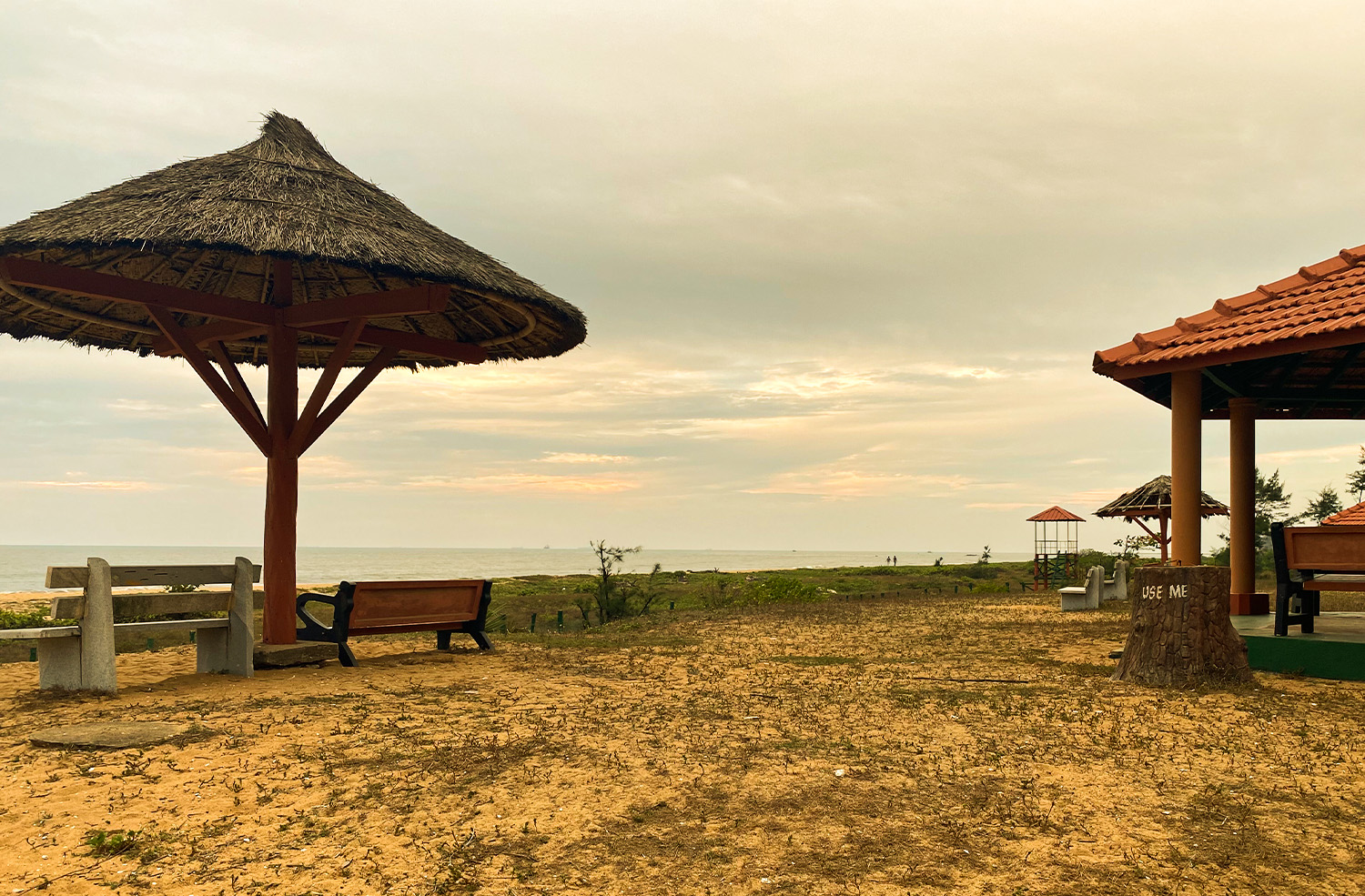 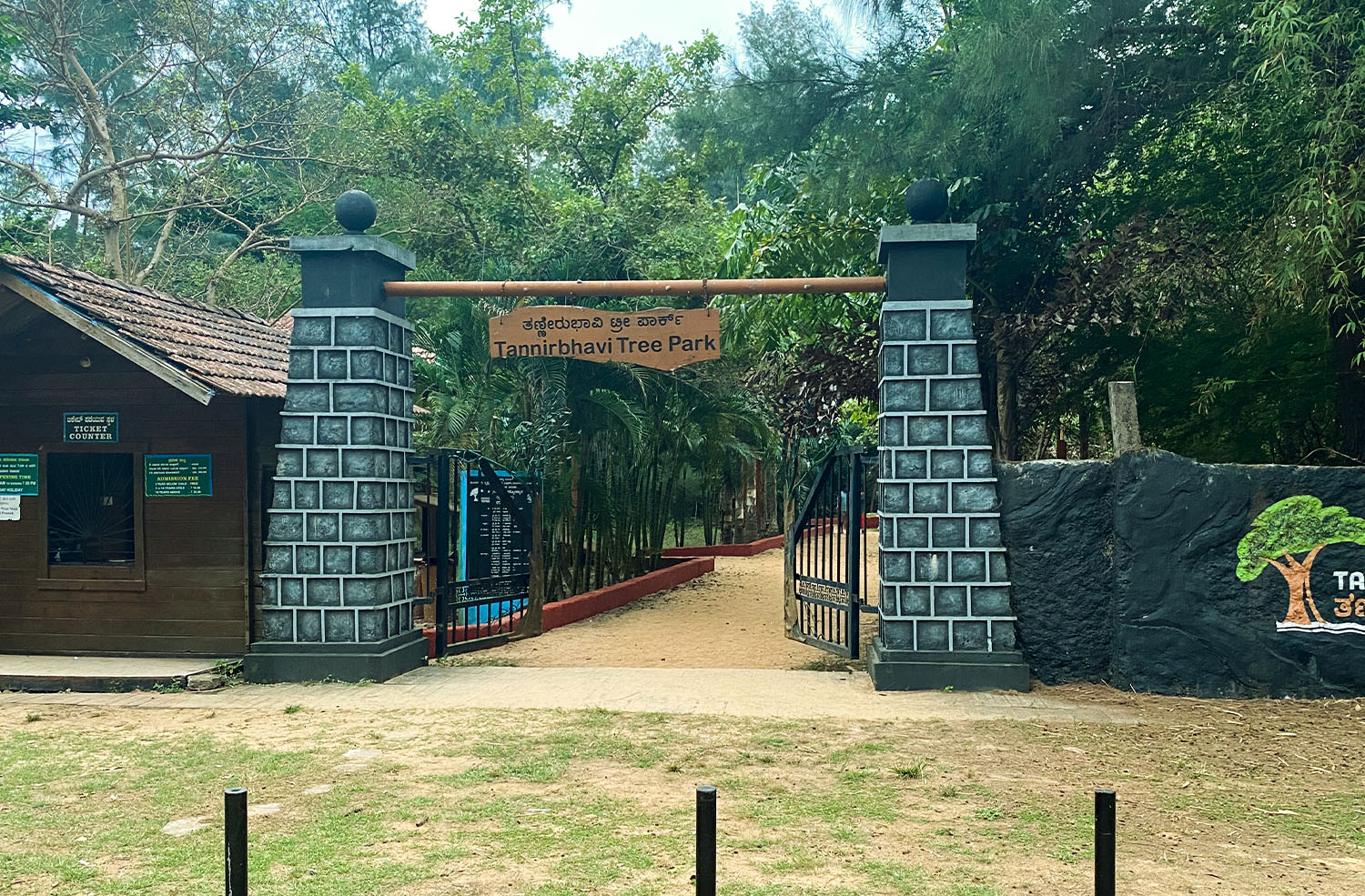 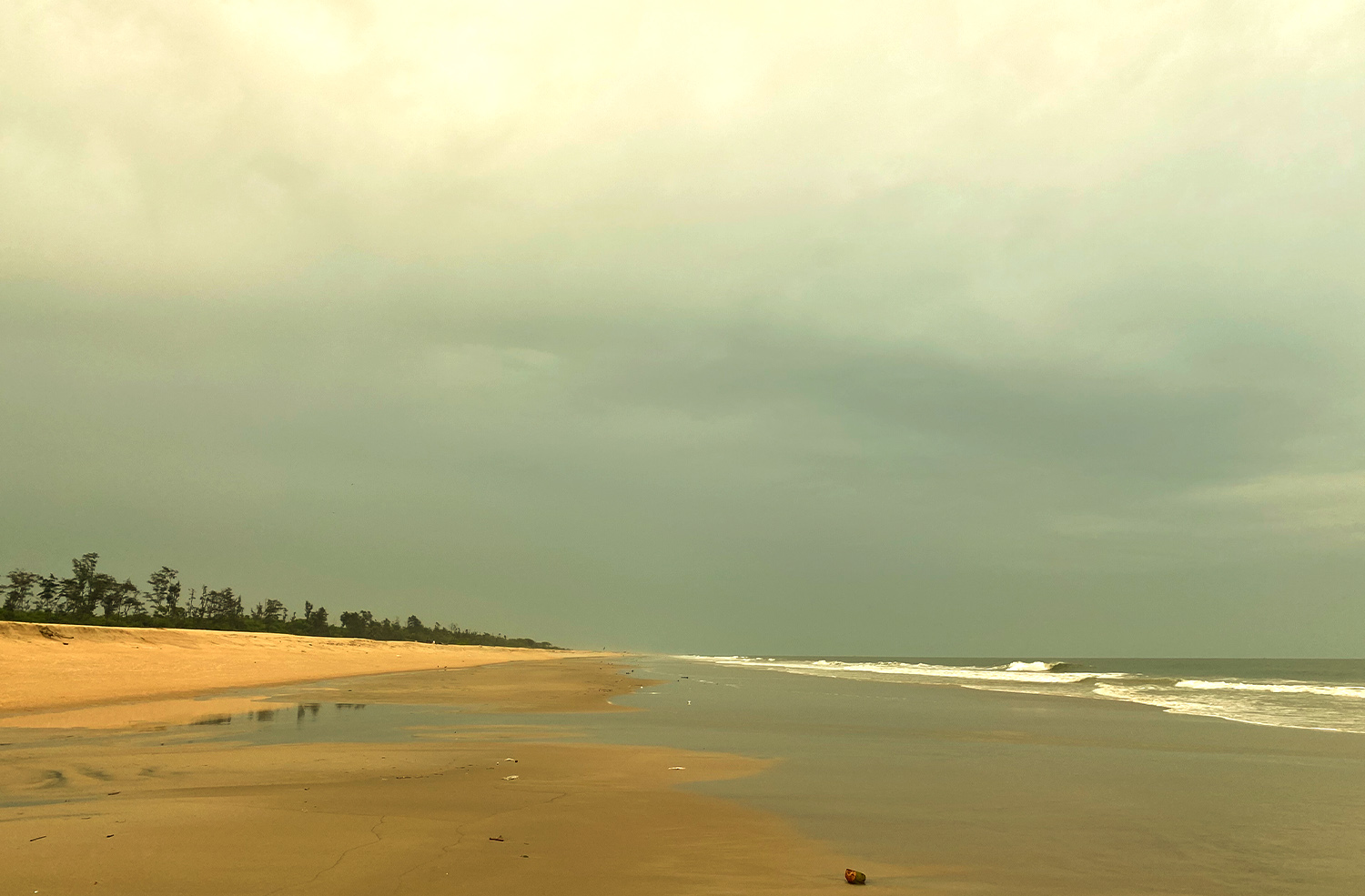 Tannirbhavi Beach
0
0
Blog
Chamundeshwari Temple, Chennakesava Temple, Gomatagiri, Mysuru Temples, Nanjanagudu, Somanathapura, Talakadu
Screen Reader A- A A+
Welcome to Karnataka Tourism's Official Website. We use cookies to ensure that we give you the best experience on our website. If you continue to use this site we will assume that you are giving your consent and you are happy with it. know more about GDPR.Accept