Yadgiri is popularly known as “Yadavagiri” by the locals. The famous dynasties of the south, the Yadavas, Satavahans, the Chalukyas of Badami, the Rashrakutas, Barid Shahis, the Adil Shahis, the Nizams have ruled over the district.

Yadgiri is one of the smallest districts of Karnataka and it is located in the northeastern part of the state. It is surrounded by Kalaburgi in the north, Raichur in the south, Vijayapura in the west and Telangana state in the east. The major crops include Jowar, Paddy, Cotton, Sunflower, Groundnut and Sugarcane. The area is also renowned for its vast stretch of fertile black soil which is the main reason for bumper harvests especially of red gram, hence the district is also referred to as the “Daal Bowl” of the state. Yadgiri also has a cluster of cement industries and a distinct stone popularly known as “Malakheda Stone”. The district is blessed with two rivers namely the Krishna and the Bhima.

Yadgiri is 500 kms North of Bengaluru.

Yadgiri has a railway station and is well connected by train.

Yadgiri has KSRTC and private bus connectivity from Bengaluru and other major cities in Karnataka.

Local transport: Taxis can be hired from major towns such as Yadgiri, Shorapur etc to explore local attractions. 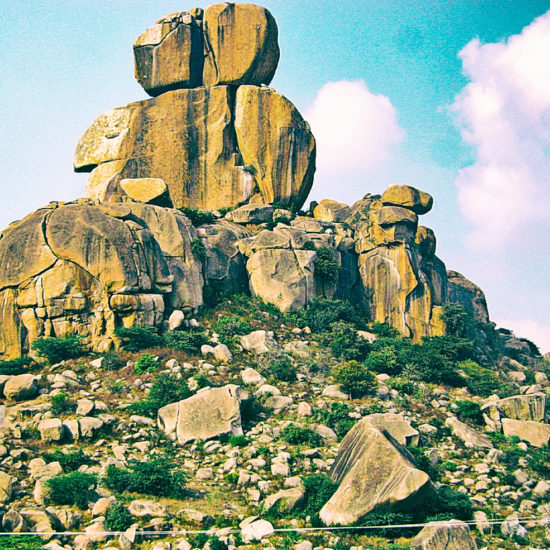 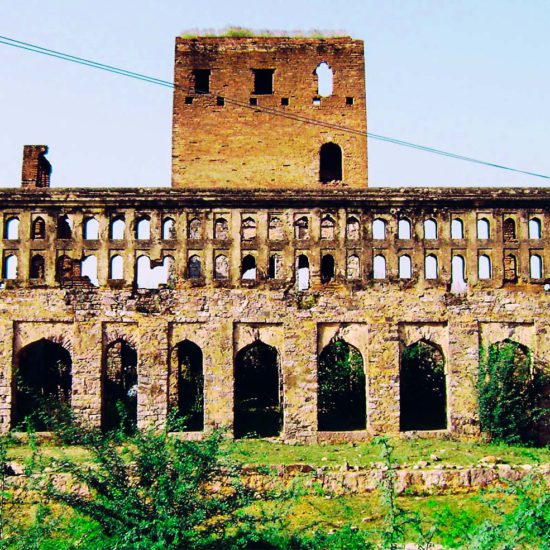 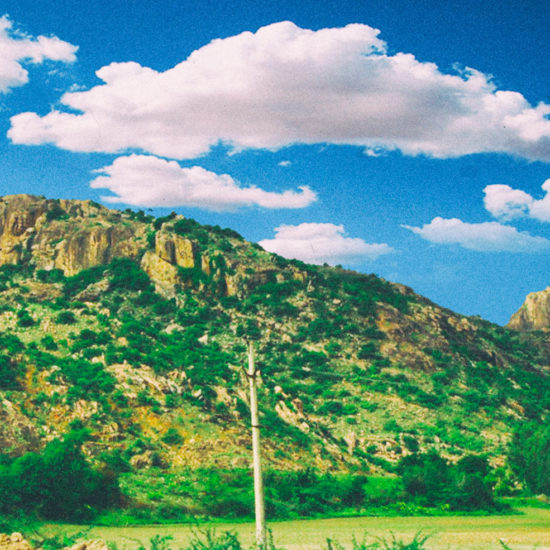 Sleeping Buddha hill
Screen Reader A- A A+