Geographically, the district is surrounded by Kalaburagi in the north, Vijayapura and Bagalkote in the west, Koppal and Ballari in the south and Andhra Pradesh State in the east. Raichur is an important commercial, industrial and education centre in North Karnataka.

Raichur lies between two important rivers, the Krishna and the Tungabhadra, in the north eastern part of Karnataka state. It has had an eventful and rich history with a recorded history being traced to as far back as the third century BC beginning from the days of the Mauryan King Ashoka. A number of inscriptions, rock edicts and other records bear testimony to this fact specially the minor rock edicts of Ashoka found at Maski; which was the first edicts which mentioned Emperor Ashoka by name.

Hutti located here is home to Hutti Gold Mines Company Limited (HGML) which is an undertaking of the Government of Karnataka and has the unique distinction of being the only active producer of primary gold in the country.

Raichur is well connected by rail, road and air. Raichur is 412 kms from Bengaluru.

Kalaburagi airport is 157 kms away from Raichur while Jindal Vijayanagara airport in Ballary airport is 172 kms away. These are two closest airports to Raichur.

Raichur has a railway station and is well connected by train.

Raichur has KSRTC and private bus connectivity from Bengaluru and other major cities in Karnataka.

Taxis can be hired from major towns such as Raichur, Lingsugur, Mudgal, Sindhnur and Manvi to explore local attractions. 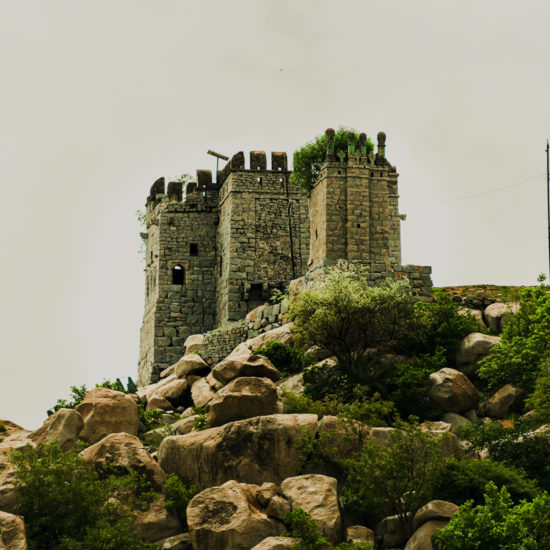 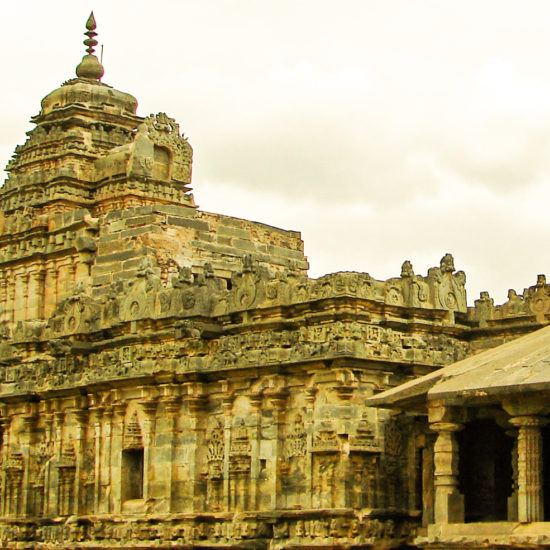 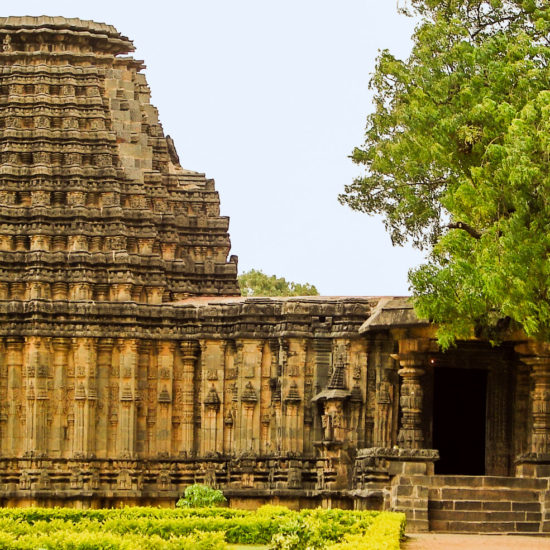 Mahadeva Temple, Koppal
Screen Reader A- A A+