The newest and the 31st District in Karnataka state carved out of Ballari District in 2020 is located in the Kalyana Karnataka Region with Hosapete as district headquarters. It is the home of the former capital of the famous Vijayanagara Empire and its capital Hampi, which is one of the UNESCO World Heritage Sites.

The Vijayanagara Empire, from 1336 onwards, was based in the Deccan, in peninsular and southern India. It was founded by Harihara, also known as Hakka, and his brother Bukka Raya. It is named after its capital city (now ruined) of Vijayanagara, in modern Karnataka, India. It lasted from about 1336 to perhaps about 1660, though throughout its last century it was in a slow decline due to a massive and catastrophic defeat at the hands of an alliance of the sultanates, and the capital was taken and brutally razed and looted.
In the following two centuries, the Vijayanagara Empire dominated all of southern India, and was probably stronger than any other power in the Indian subcontinent. The empire during that period served as a bulwark against invasion from the Turkic Sultanates of the Indo-Gangetic Plain; and remained in constant competition and conflict with the five Deccan Sultanates that established themselves in the Deccan to the north of it. It remained a land power. In about 1510, Goa, which had been under the rule of the Sultan of Bijapur, was captured by the Portuguese, possibly with the approval or connivance of Vijayanagara. Commerce between the Portuguese and Vijayanagara became very important to both sides. The empire is generally considered to have reached its peak during the rule of Krishna Deva Raya. Krishna conquered or subjugated territories on the east of the Deccan that belonged previously to Orissa. Many of the great monuments of the empire date from his time. Among these are the Hazara Rama temple, the Krishna temple and the Ugra Narasimha idol, all at Vijayanagara. He was followed by Achyuta Raya in 1530. In 1542, Achyuta was succeeded by Sada Siva Raya. But the real power lay with Rama (of the third dynasty), who seems to have made a point of unnecessarily provoking the Deccan sultanates, so that eventually they allied against him. In 1565, at the Battle of Talikota, the army of Vijayanagara was routed by an alliance of the Deccan sultanates. Rama Raya was killed in the Battle of Tallikot and his head (the real head) annually covered with oil and red pigment has been exhibited to the pious Mahomedans of Ahmudnuggur till 1829. With this, the last significant Hindu kingdom in the Deccan came to an end. Tirumala Raya the sole survivor left Vijayanagara with treasure on back of 550 elephants to Penukonda.
Vijayanagara is considered by many today, especially in the state of Andhra Pradesh, to have been a golden age of culture and learning.

When to go: The monsoon (July-September) and winter (November-February).
Catch the 3-day Hampi Fest in November. In Jan-Feb check out the legendary Virupaksha Temple Car Festival and the annual Purandaradasa Aradhana Music Festival at Vithala.
Temple

Vijayanagara is well connected by road and rail to major cities of Karnataka and neighbouring states. Under the UDAAN scheme, Jindal Airport has regular flights from Bangalore and Hyderabad. . Vijayanagara can be easily reached by Bus, Rail, or by air.

Daily flights are available from Jindal Airport (30 Km from Vijayanagara City) to Bengaluru and Hyderabad under UDAAN Scheme.

Guntakal is one of the important junctions, from where many important trains pass through. Major trains from metros like Delhi, Chennai, and Mumbai to most of the other places in South India stop at this junction. Vijayanagara is well connected by Rail to Bangalore, Raichur, Tirupati, Hubli, Guntakal, Vijayawada, etc.

Vijayanagara District is well connected by Bus through state and National Highway. Buses are available to all major cities of Karnataka and neighbouring states. 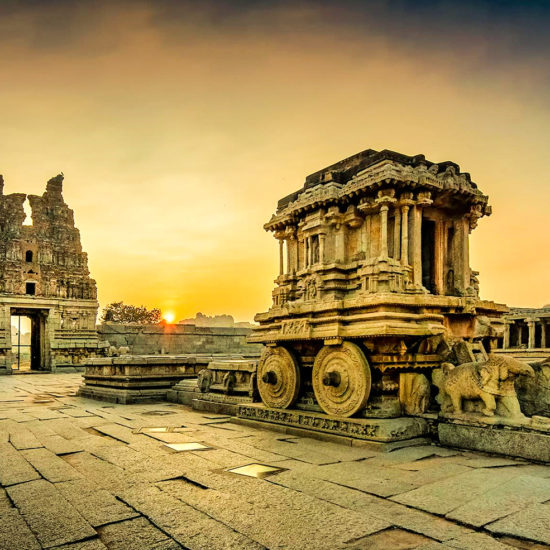 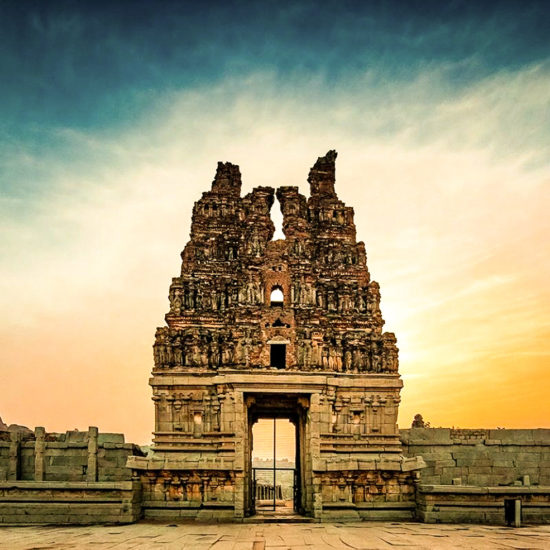 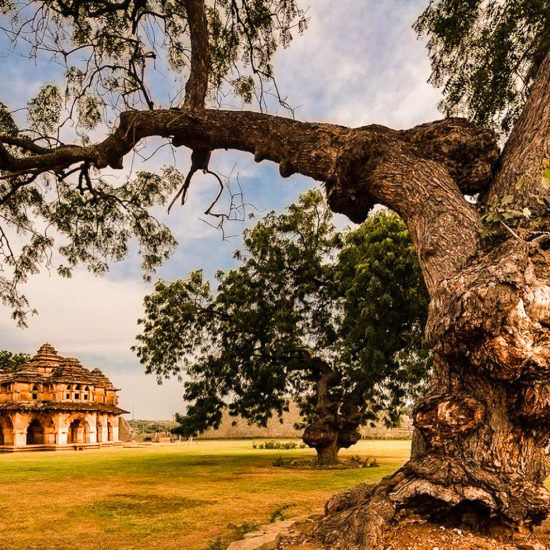 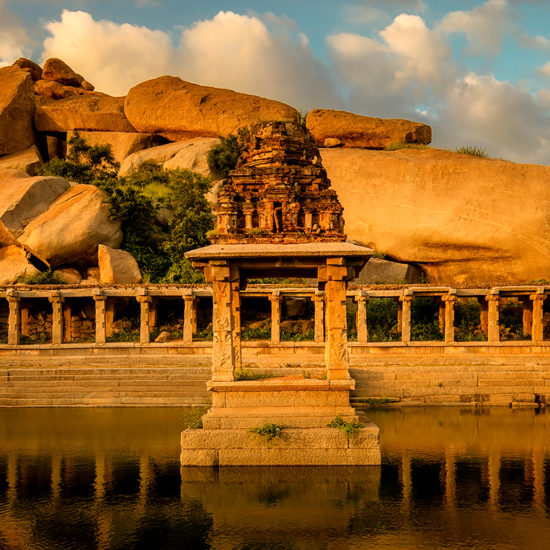 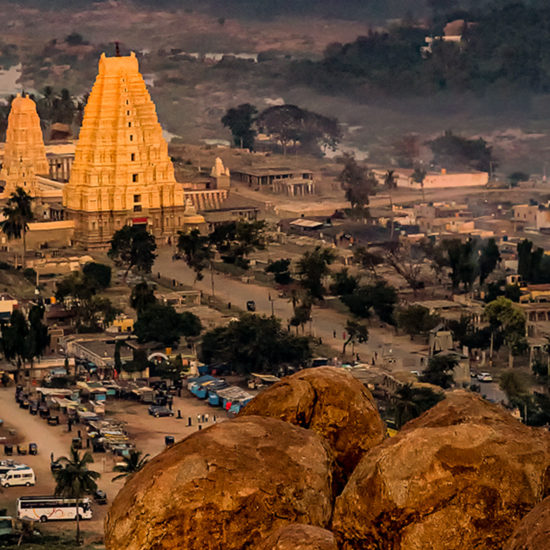 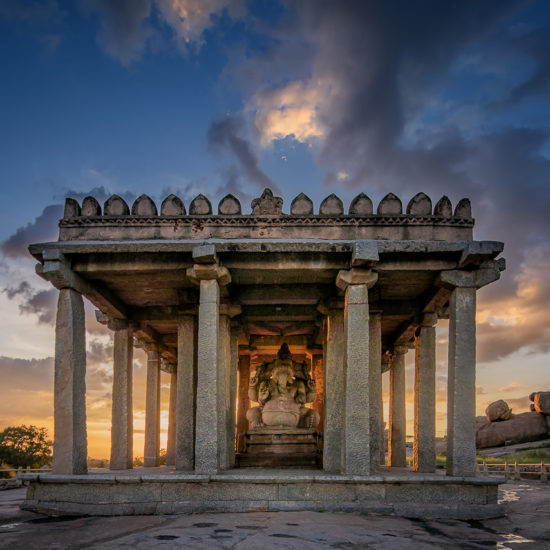 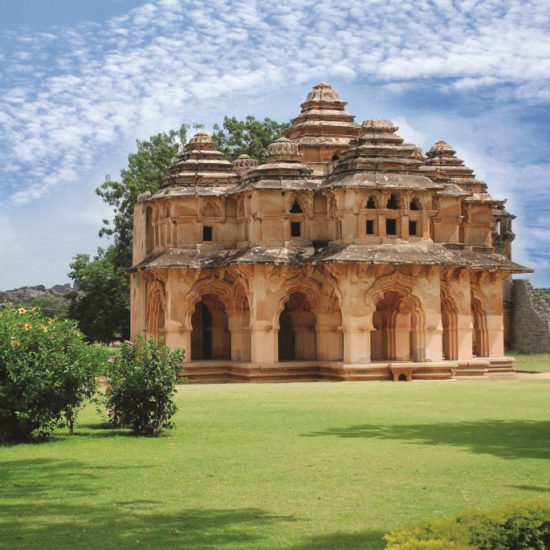 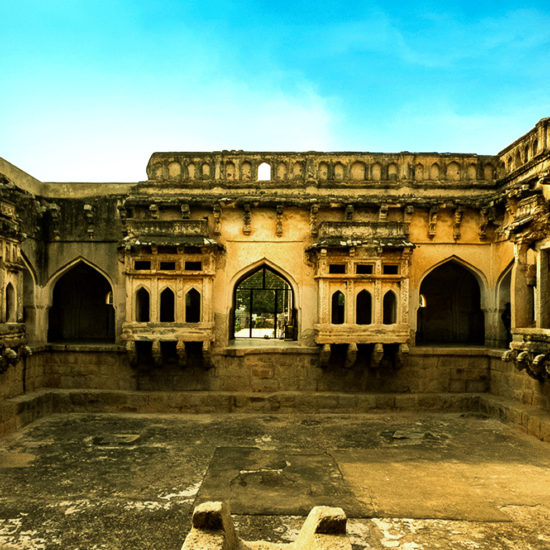 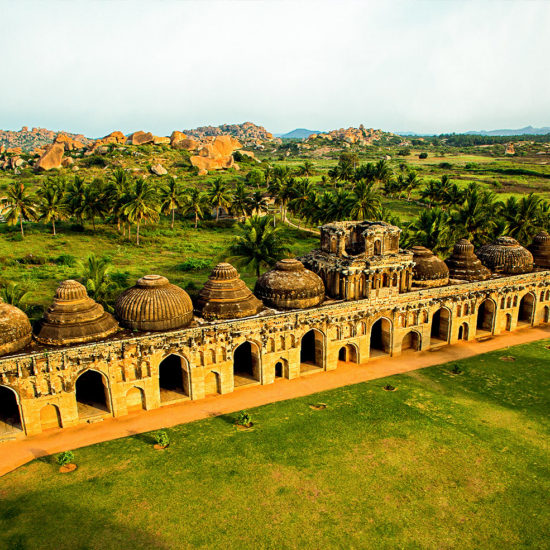 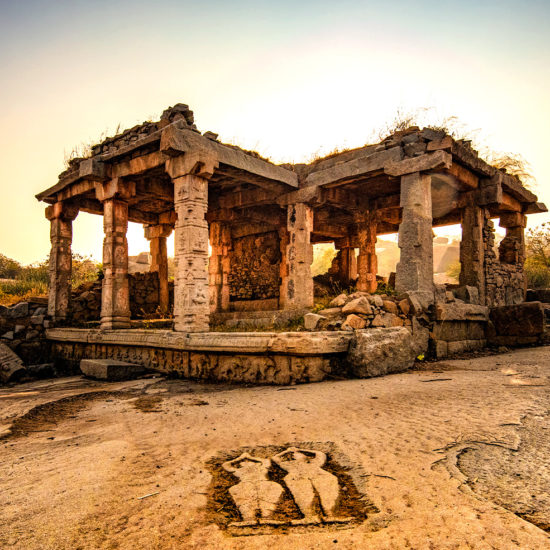 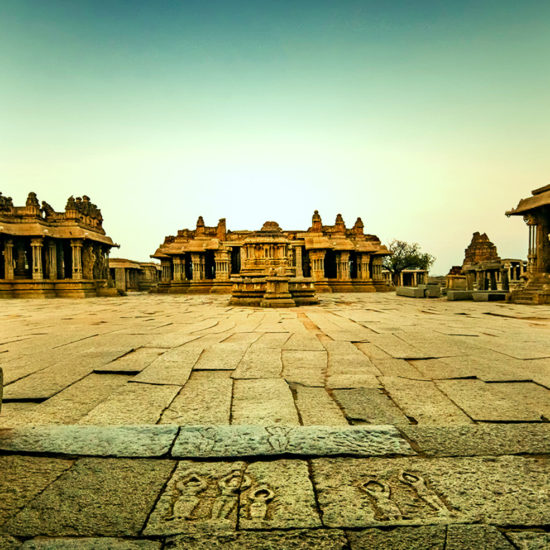 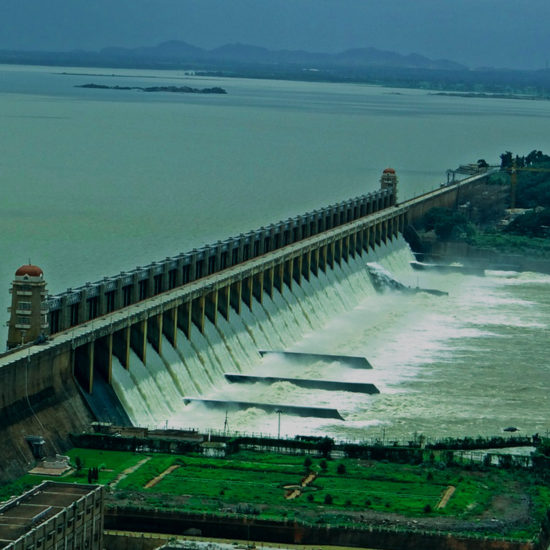 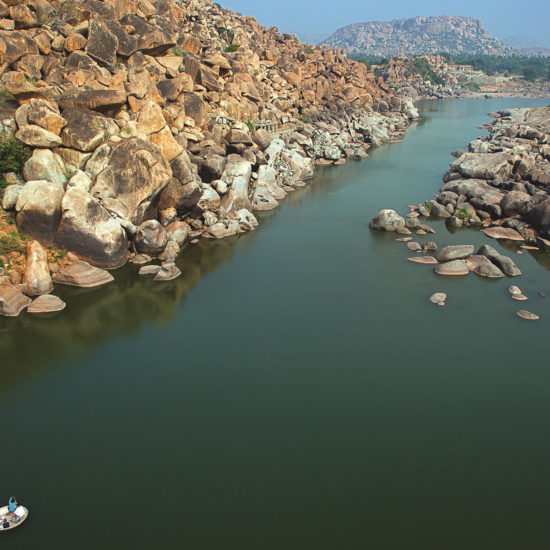 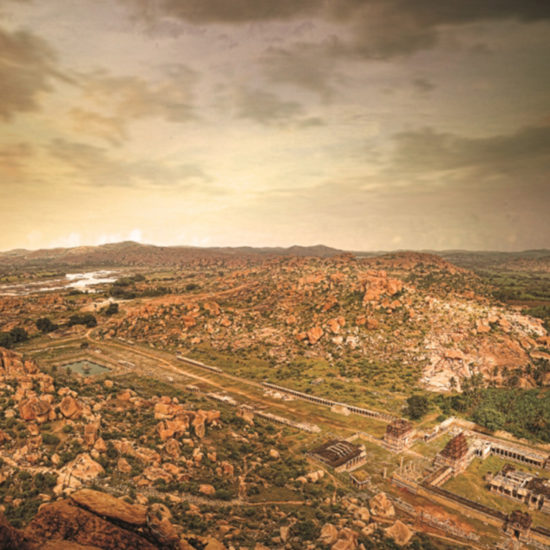 Hampi Town
Screen Reader A- A A+