It was, in ancient inscriptions, known as Kuvalala, Kolala and Kolahalapura. Historical evidence says that Kolar was in existence from the 4th Century onwards. The Ganga dynasty originally hailed from this place which was the initial capital. Moreover, Kolar was also part of many other dynasties including Cholas, Hoysalas and Vijayanagara. Moreover, it also has mentioned in the Indian epics Ramayana and Mahabharata.

Geographically, Kolar is surrounded by the Bengaluru Rural in the west, Chikkaballapura in the north, Andhra Pradesh state in the east and Tamil Nadu state in the south. And thanks to its proximity to Bengaluru, Kolar is an excellent weekend getaway with many tourist attractions. Here you have numerous places to visit which include the Kolaramma Temple, built by the Gangas and later renovated by the Cholas, Someshwara Temple built by the Cholas and expanded during the Vijayanagara period, the Koti Lingeshwara Temple dedicated to Lord Shiva which has a staggering collection of over 60 lakh Shiva Lingas. Apart from the temples, the beautiful hillocks overlooking the town of Kolar provide ideal trekking tracks for adventure enthusiasts.

This place is perhaps most synonymous with the yellow metal – gold, but then there is more to Kolar than just the yellow metal. The now-defunct Kolar Gold Fields (KGF) is believed to be the world’s deepest gold mines and one of the oldest as it has a history of mining since the 5th Century. And while you are exploring this city, don’t miss the chance to grab its reputed country blanket (Kambli) along the way.

Kolar is well connected by Air, rail and road network from all over Karnataka.

Bengaluru airport is 65 kms away.

Kolar city has its own railway station. Bangarapete junction (20 kms from Kolar) is a major junction between Bengaluru and Chennai.

Taxis are available in major towns such as Kolar, Mulabagilu and Bangarapete. 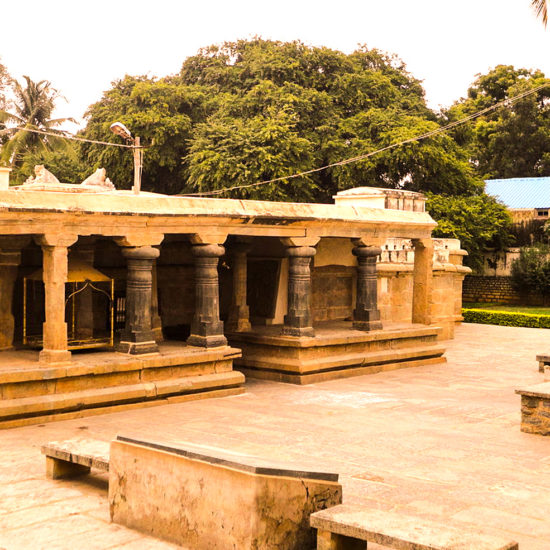 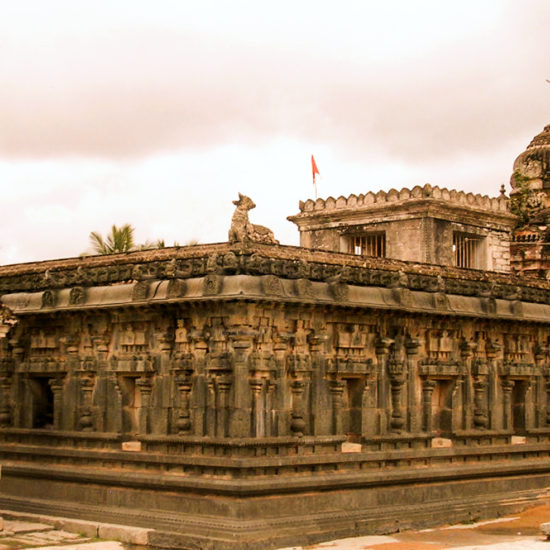 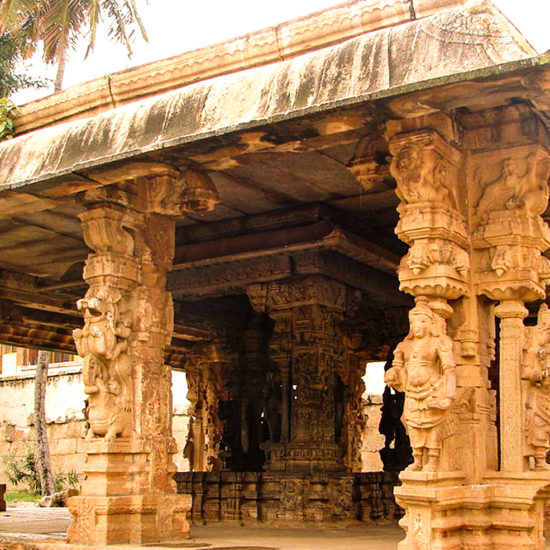 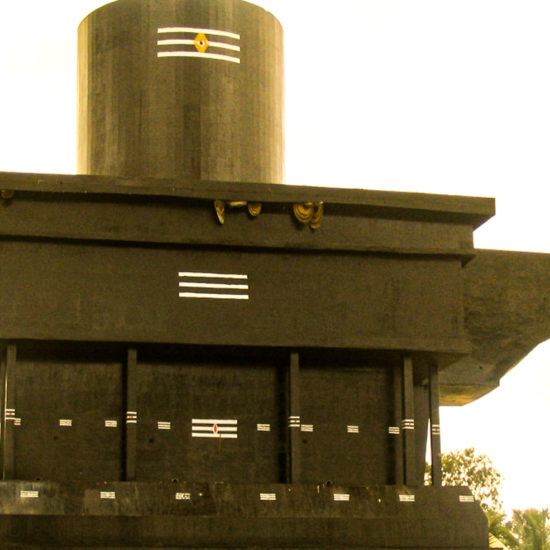 Kotilingeshwara Kolar
Screen Reader A- A A+