Gadag district was formed in 1997 when it was carved out from Dharwad district. Gadag is surrounded by Haveri in the south, Dharwad in the west, Belagavi in the north west, Bagalkote in the north, Koppal in the east and Ballari in the south east. According to legends, Gadag was one of the maha agraharas founded by Janamejaya and was a renowned seat of higher learning with 72 mahajanas. Gadag is also known for its printing presses and handlooms. So much so that there is a legend about Gadąg that if you throw a stone in town it would either land at a printing press or on a handloom. Gadag has a lot of printing presses and Betageri, which is an adjacent town is famous for handlooms. Two major rivers flow through Gadag namely Malaprabha in the northern border and Tungabhadra in southern border. Major crops include Wheat, Jowar, Maize Bengal Gram, Green Gram, Groundnut, Sunflower, Sugarcane and Cotton.

Since many centuries, Gadąg has had a distinct imprint in the fields of art & literature, cultural and spirituality. Gadag immediately brings to mind the name of Narayanappa, popularly known as Kumaravyasa, the author of Karnataka Bharatha Katha Manjari (it is the classic Mahabharata in Kannada). Gadag is also home to the famous blind singer Pandit Ganayogi Panchakshari Gawayi and his music school Veereshwara Punyashrama. Gadąg has also been an important seat of Hindustani music in north Karnataka. It is home to the iconic Hindustani singer Bharata Ratna Pandit Bhimsen Joshi and Pandit Puttaraj Gawai. Sri. Huilgol Narayan Rao, a popular playwright in the modern Kannada literature and a freedom fighter is also from Gadąg. The Tontadarya Matha of the Veerashaiva sect of Hinduism is engaged in many educational and literary activities in and around Gadag.

Gadag is 390 kms from Bengaluru and 63 kms from Hubballi.

Hubballi is the nearest airport (63 kms from Gadag)

Gadag has its own railway station and is well connected by train.

Gadag has KSRTC and private bus connectivity from Bengaluru and other major cities in Karnataka.

Taxi can be hired from major towns such as Gadag, Lakkundi, Naragunda and Gajendragad to explore local attractions. 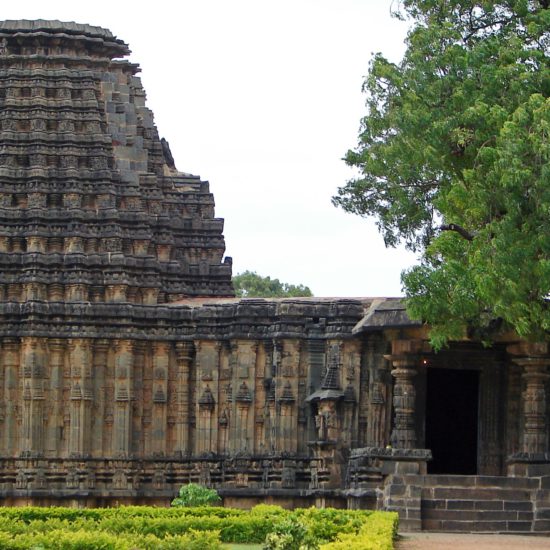 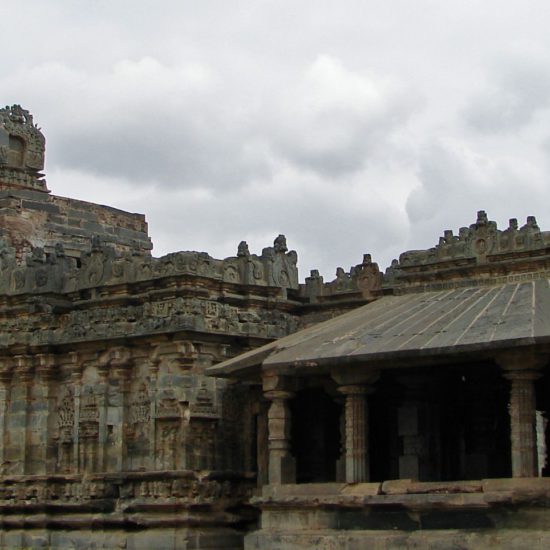 Gadag
Screen Reader A- A A+