Yediyur temple of Karnataka is famously known as Yediyur Siddhalingeshwara Temple, one of the sacred Hindu shrines. It is a famous religious trip center in a small village called Yedeyuru, located in the Kunigal town of Karnataka. It is located on the highway of Mangalore-Bangalore.

A glance at its infrastructure

The sacred Temple has an excellent infrastructure. It has a divine Dravadian formation, all facing North. It has a large wooden brougham (RATH). The Temple’s main door or Mahadwara has some engravings which depict the spiritual greatness of its deity. The beautifully dyed ‘Gopura’ of the Temple sheds light on various incidents of Sri Siddhalingeshwara Swamy’s life. There are also individual inscriptions on Temple’s bells, jewels, vessels, etc.
The Temple’s ‘Gaddige’ of Sri Siddhalingeshwara Swamy, a mass of Vibhuti, is covered by Linga Kanhe form. On top of this, the Temple placed a metallic chisel. Below the main Temple, there is another important shrine of Lord Sri Veerabhadra Swamy. He is also looked upon as the most respectful deity and is worshipped by people. It is considered as the ancient sculpture of India because of its fabulous carvings.

The Yediyur temple of Karnataka is famous due to its devotees, as they have a strong faith and beliefs upon their prayers and vows which they offer in this Temple.
This Temple is considered to have supernatural powers of ancestors as it has granted life to many sick and suffered people. Its miraculous blessings are bestowed to all human beings despite any caste and creed.

Sri Siddalingeshwara Swamy a great renowned Sharana Saint. He is considered as one of the greatest Saints of the Sharana Sect in the Lingayat religion. He traveled from place to place and preached his teachings. In this way, he gathered many followers and disciples. These disciples wrote on Lingayat faith and philosophy, based on his teachings.
He has written Shathsthala Jnana Saramrutha, containing 701 Vachanas (Poems) which are directing Sthalas to attain Ikya, i.e. involvement in light. 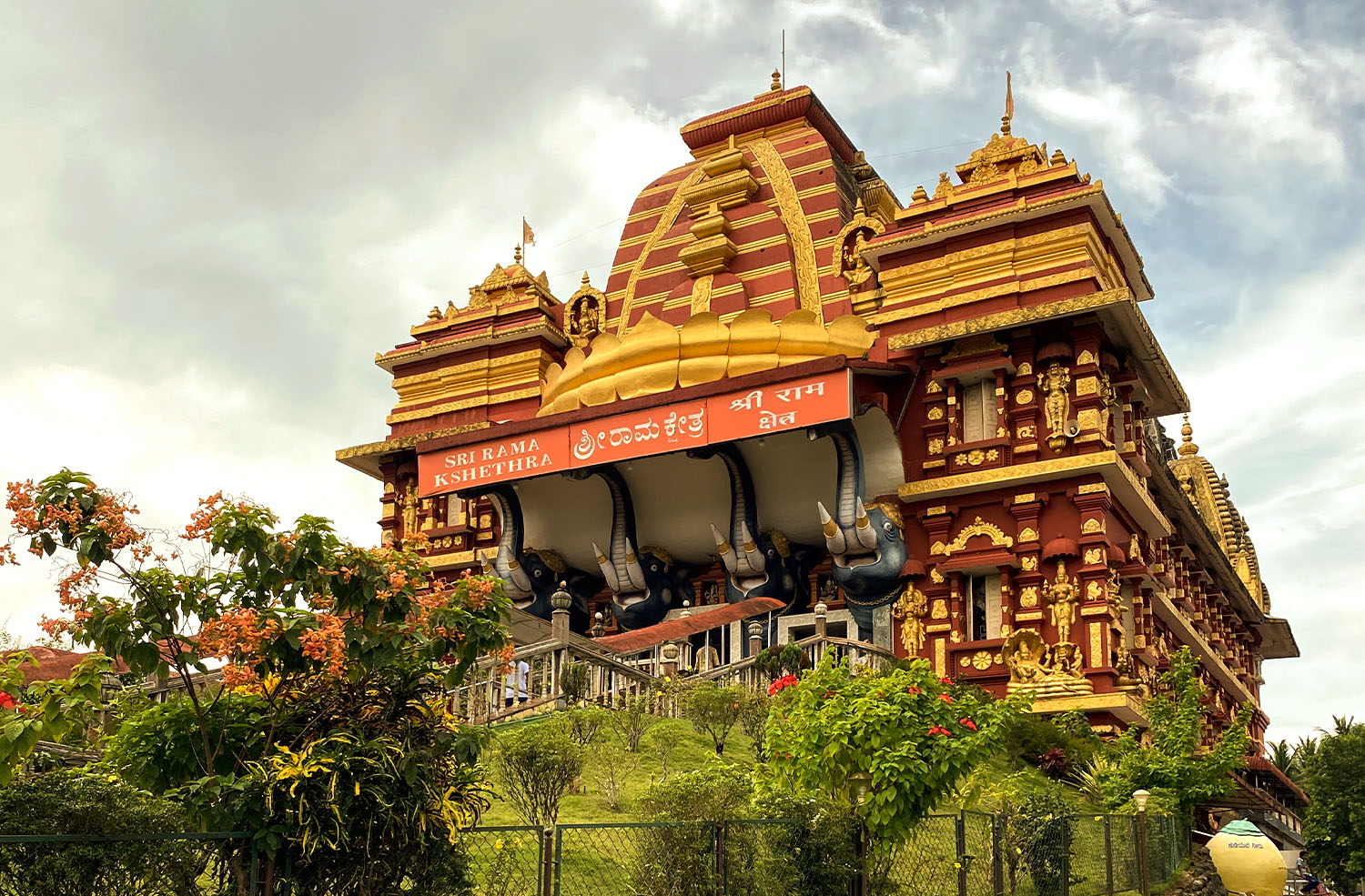 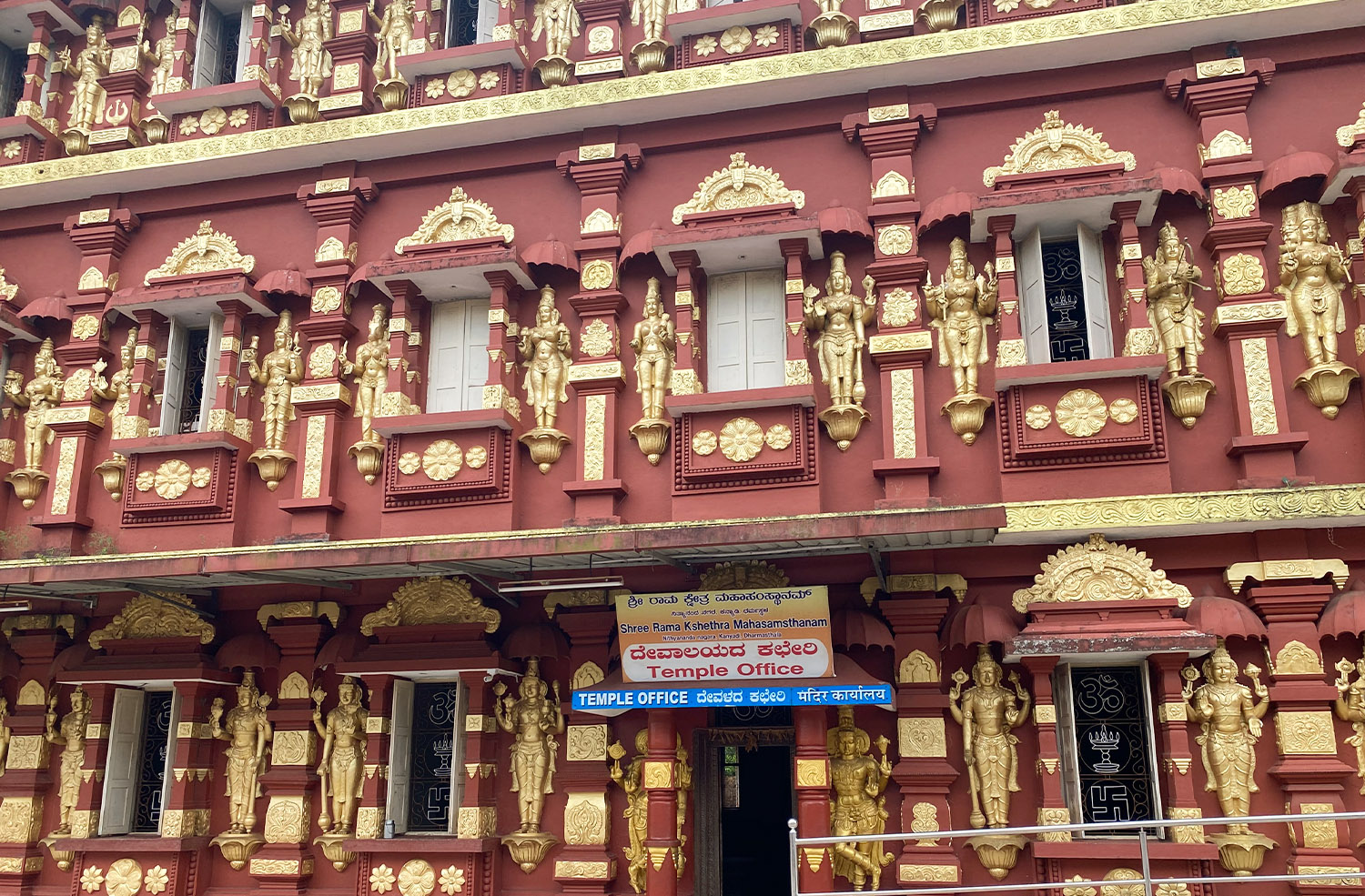