Ballari is situated on the eastern side of Karnataka and is surrounded by Raichur and Koppal on the north, Haveri and Gadag on the west, Chitradurga and Davanagere on the south, and Anantapur and Kurnool (Andhra Pradesh) on the east. Ballari has been a meeting place for people from Karnataka and Andhra Pradesh hence offering a tradition and culture mix of both the states.

Ballari has a very diverse and rich past. Mythologically, Ballari was closely associated with the epic Ramayana with the mythical kingdom of Kishkinda, the famed monkey kingdom which was inhabited by Vanaras (monkeys). Anjaneya Hill, located across the river Tungabhadra, is believed to be the birthplace of Lord Hanuman. There are many more incidents of Ramayana associated with this place. Another legend associated with is Goddess Pampadevi, who is believed to have done penance on the bank of the River Pampa (Tungabhadra) and as the result of which she was able to marry Lord Shiva, who was also called Virupaksha to whom the celebrated ancient temple in Hampi is dedicated. The marriage of Lord Shiva and Goddess Pampadevi is still recreated annually here. In terms of archaeology, Ballari is one of those regions where the existence of man has been found with excavations here dating to the Neolithic period in places like Ballari, Sanganakallu-Kupgal, etc. But perhaps, the most important chapter in Ballari’s history has been the Vijayanagara Empire with the UNESCO World Heritage site Hampi. Vijayanagara Empire at its peak was very prosperous and was believed to be larger than Rome with palaces grander than Lisbon. There were opulent palaces, marvelous temples, massive fortifications, baths, markets, aqua-ducts, pavilions, stables for royal elephants, and elegantly carved pillars. This was a city whose merchants traded in diamonds, pearls, horses, fine silks, and brocades. Today, Ballari is popular for cotton, one of their major crops, and the city is known to have a thriving cotton industry. This district is endowed with rich mineral resources especially iron ore and hence is aptly called “The Iron City”.

When to go: The monsoon (July-September) and winter (November-February).
Catch the 3-day Hampi Fest in November. In Jan-Feb check out the legendary Virupaksha Temple Car Festival and the annual Purandaradasa Aradhana Music Festival at Vithala.
Temple

Ballari is well connected by road and rail to major cities of Karnataka and neighbouring states. Regular Flights are also available from Jindal Airport to Bengaluru and Hyderabad (Under UDAAN). If you are planning to visit Ballari you can either travel by Air, Train or Bus.

Daily flights are available from Jindal Airport ( 30 Km from Ballari City ) to Bengaluru and Hyderabad under UDAAN Scheme.

Ballari is well connected by Rail to Bangalore, Raichur, Tirupati, Hubli, Guntakal, Vijayawada etc. Guntakal is one of the important junctions near Ballari from where many important trains pass through. Trains to Delhi, Chennai, and Mumbai and to most of the places in India are available from this junction.

Ballari District is well connected by Bus through state highway and National Highway. Buses are available to all major cities of Karnataka and also to cities of neighbouring states.

Taxi can be hired in Ballari to explore local attractions. While good public transport is available in Ballari, having a vehicle at disposal is highly recommended. 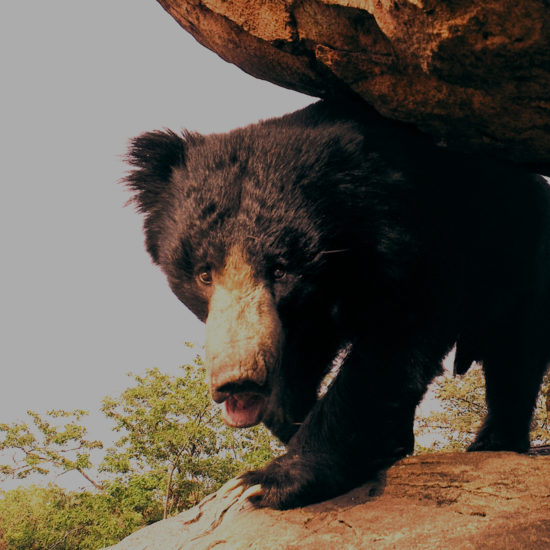 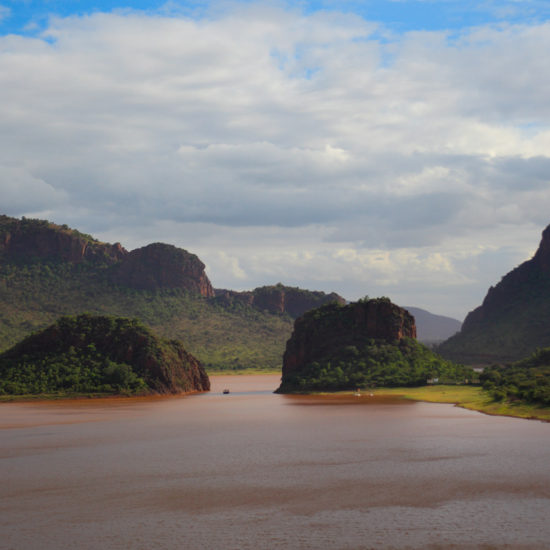 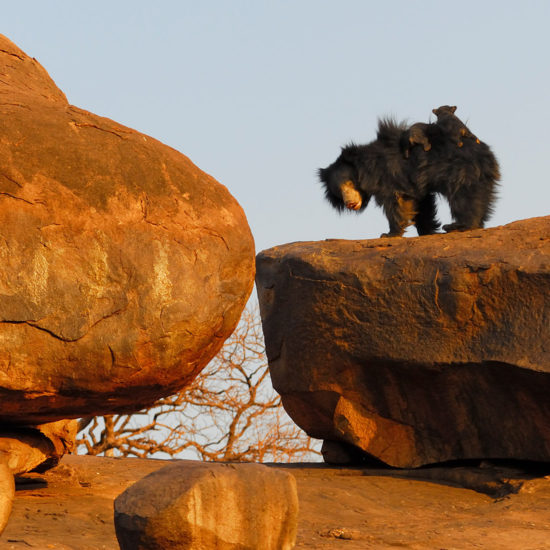 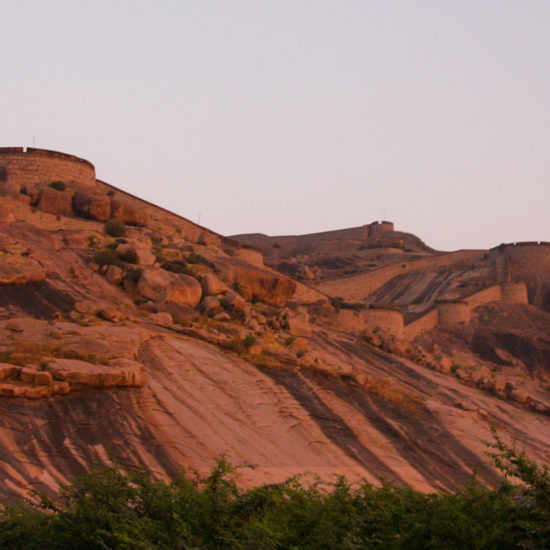 Bellary Fort
Screen Reader A- A A+
Welcome to Karnataka Tourism's Official Website. We use cookies to ensure that we give you the best experience on our website. If you continue to use this site we will assume that you are giving your consent and you are happy with it. know more about GDPR.Accept