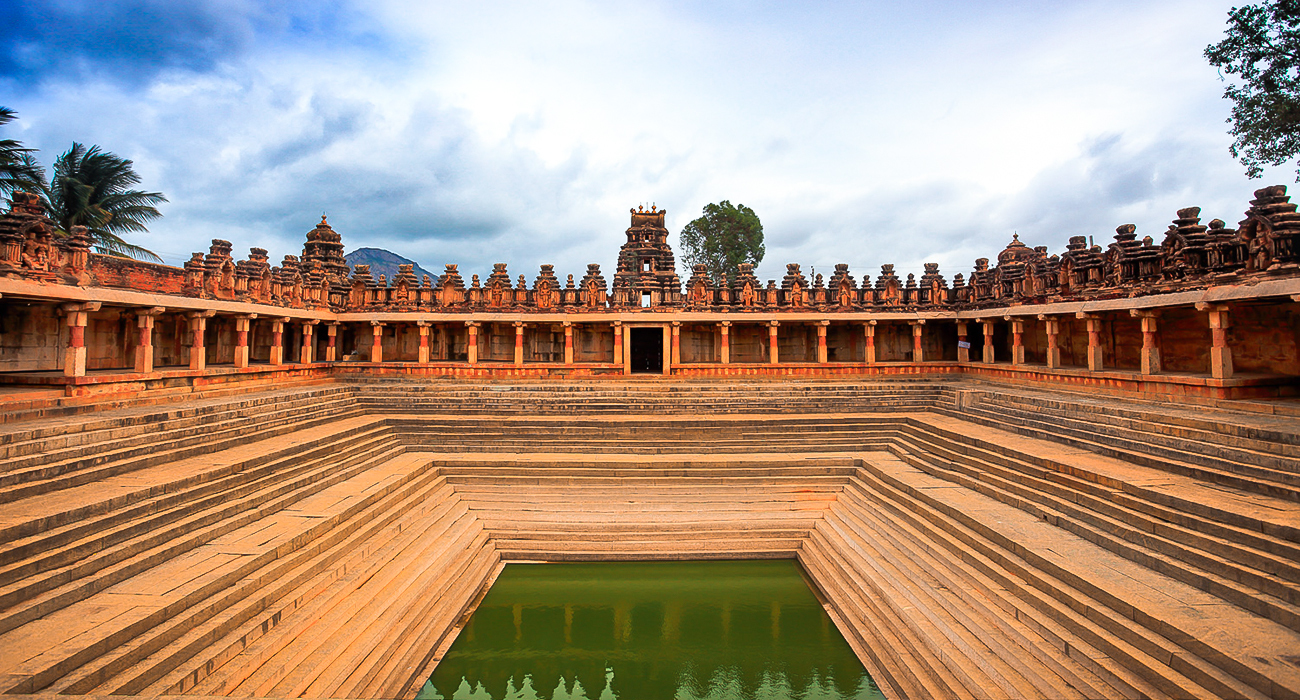 The city of Bangalore is known as India’s Silicon Valley, an IT hub which attracts the best domestic and international technology companies. Bangalore has become a land of advanced tech and entrepreneurship. The industry surrounding these companies generates billions of dollars. It is exciting to see a booming city in the state of Karnataka in the southern part of India. However, Bangalore has a lot more to offer than just its tech scene.

I stayed at the luxury Shangri-La Hotel in the heart of Silicon City, an ideal location in between the city’s business district and historic attractions. We began the tour of the city by driving around to see its best highlight, the Bangalore Palace. It is one of the significant highlights of the city and the nearest attraction to the hotel. This Gothic-style palace, inspired by Windsor Castle, was built by the British guardians of Maharaja Chamaraja Wadiyar in 1878. The palace looks like a fairy tale castle with its fortified towers inspired by the Tudor period. The climbing green plants around the palace make it look vibrant and pleasing on the eye. We only had a quick glimpse of the palace from the outside. There was no time to enter to visit its gardens and the interior halls and rooms. The guide told me that the palace is often used as a venue for cultural programs and music events.

We drove along Kasturba Road and stopped opposite a red building, the Government Museum, which was built in 1865 and is one of the oldest museums in India. It is now an archaeological museum, holding archaeological pieces and geological artefacts. Next to this museum is the Visvesvaraya Industrial and Technological Museum with a military aircraft positioned outside the building. School children were queuing to enter the museum. With three floors, it covers a wide range of exhibits covering engines, machinery and aerospace technology, while it also hosts a science gallery displaying information on sound and optics. Both museums have been built on the edge of Cubbon Park, a centrally located woodland in the city, full of lavish flora and fauna

The foundation stone of Vidhana Soudha was laid down by the late Prime Minister of India, Jawaharlal Nehru in 1951. The construction of the state of Karnataka legislature was completed in 1956. The beautiful exterior of the four-storey building looks like a palace. The façade of the building has elements inspired by the Hindu temples of Southern India. The Vidhana Soudha is normally closed on Sundays, so it was not possible to see the interior of the building.

Opposite Vidhana Soudha in Dr. Ambedkar Road is the Attara Kacheri Building. Covered in red ochre paint Attara Kacheri has been designed in a neoclassical style. Mr. Lewin Bentham Bowring, a British civil servant in India who served as the commissioner of Mysore (from 1862 to 1870) visualized and planned the construction of the building. The work on the building started in the year 1864 and was completed in 1868. Attara means ‘eighteen’ and Kacheri means ‘department’. In the past, the building housed all 18 official government offices including the High Court, but now it is only functional as the High Court of Karnataka.

We continued our tour of Bangalore (Silicon City)  and arrived in Bull Temple Road. We entered Bugle Rock Park to see the Nandhi Temple, which is the place of a sacred Hindu Demi-God called Nandi. Nandi means Joyful in Sanskrit. This temple, according to Hindu mythology, is solely for Nandi, the sacred bull who is a devotee of Lord Shiva. We walked up the stairs to reach the temple on a hilly part of the park. The temple was built in 1537, which is also called Dodda Basavana Gudi and is the biggest Nandi temple in the world. The façade of the temple was built in the 20th century in the form of a tower adorned with the figures of Shiva and other Hindu motifs.

I was in Bangalore to attend the Karnataka International Travel Expo (KITE) in August 2019. KITE hosted over 400 buyers and media representatives from 29 countries to meet local travel operators and sellers presenting the best of Karnataka. It is a great opportunity for guests to learn all about the wonders of the state’s heritage, architecture and Tourism Eco-system. Sri BS Yediyurappa, the Chief Minister of Karnataka inaugurated KITE and opened the state to the potential of a greater growth in tourism. He stated that “Karnataka has immense potential to become a world-class destination and we in Karnataka are supporting the efforts of the tourism department to market the state globally.”

There is a lot more to see in Bangalore (Silicon City) and the surrounding areas in Karnataka.