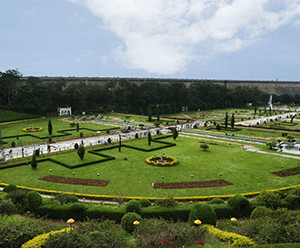 We all love watching movies! After all, it offers moments of joy in a number of ways. While there are tons of things that make us like a movie, the places where it has been shot are the foremost. Whether it is a an action scene, an emotional sequence or a romantic song, we tend to enjoy the location. Thus, movie makers choose their backdrops carefully. Karnataka, being one of the most alluring States in the country, has attracted numerous filmmakers over the years. Here is a list of some of the Film Shooting Places In Karnataka that are used for shooting movies in the State. 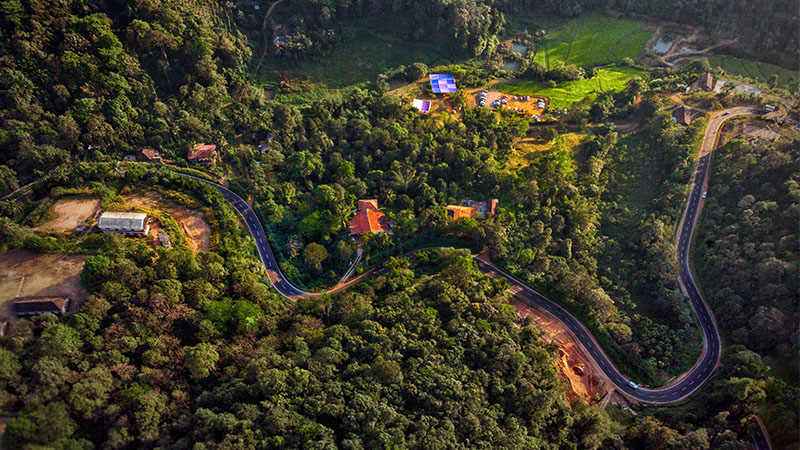 Rightfully called the ‘Scotland of India,’ Coorg is the epitome of nature’s allure. Sprawled with coffee estates, the hill station is an ideal getaway for nature lovers and adventure enthusiasts. The charming landscape and scenic beauty of this place have made it the right choice for movie shootings. Several Kannada movies have been shot there for many years, such as ‘Gaalipata’ and ‘Mungaru Male.’ The famous Bollywood movie ‘7 Khoon Maaf’ was also filmed here. 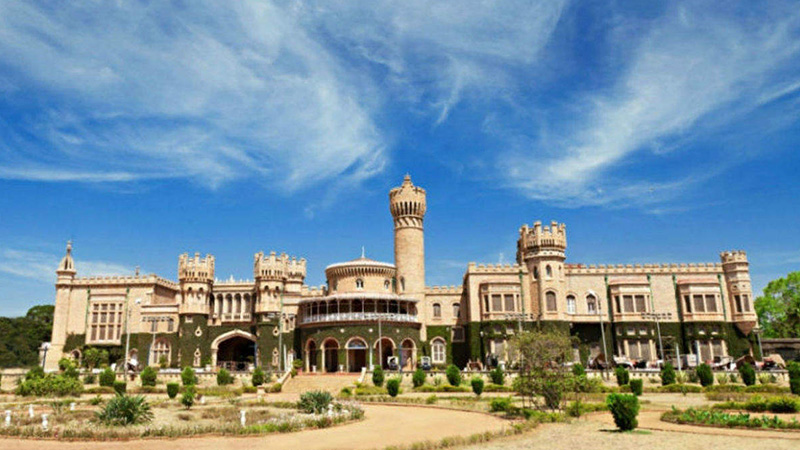 One of Bangalore’s popular landmarks, this heritage building is known for its marvellous architecture. Thus, it has always been a hotspot for the filming of movies. Various movies have been shot here, including ‘Bharaate,’ ‘Coolie No.1,’ and ‘Rowdy Rathore ’. 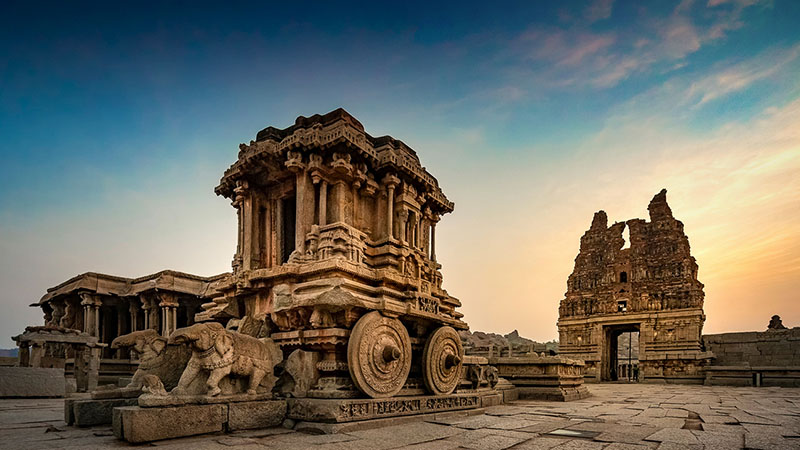 The UNESCO World Heritage Site, Hampi, is a treasure trove of striking architecture dating back to the Vijayanagara Empire. With the ruins of several Palaces, Temples, and other Shrines, Hampi is an ideal place for shooting. Besides several Kannada and Hindi movies, the English movie ‘The Myth’ has also been shot here. Since it is a heritage site, prior permission needs to be taken for shooting. 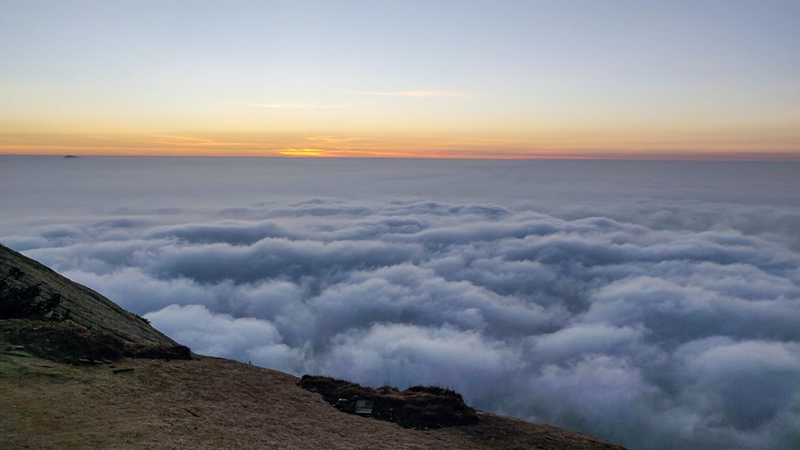 One of the most popular getaways from Bangalore, Nandi Hills, is another spot where numerous movies are shot. The alluring beauty, clear air, and picture-perfect views of Nandi Hills are ideal for movies. ‘Potre Loves Padma’ is one of the famous movies shot here. 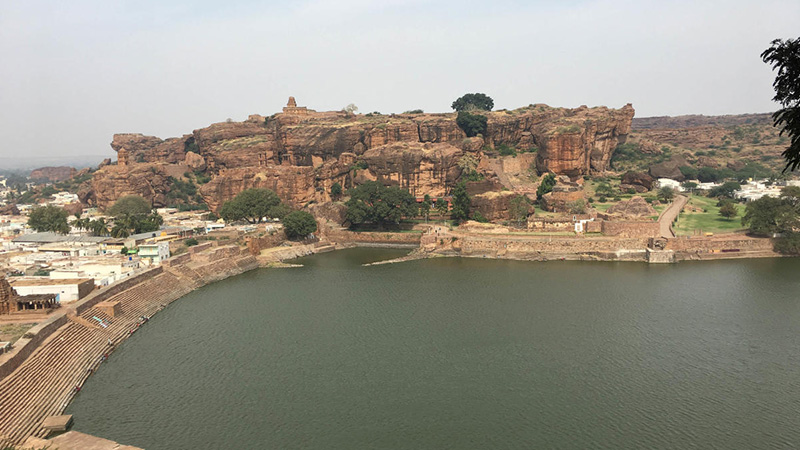 Carved out of sandstones, these caves are exemplary of spectacular architecture. Located in Bagalkote, it is one of the most sought-after tourist attractions in the State. Built in the 6th century by the Chalukyas, the site forms an exquisite background for movie scenes. Famous movies like ‘Magadheera,’ ‘Rowdy Rathore,’ and ‘Guru’ were shot here. 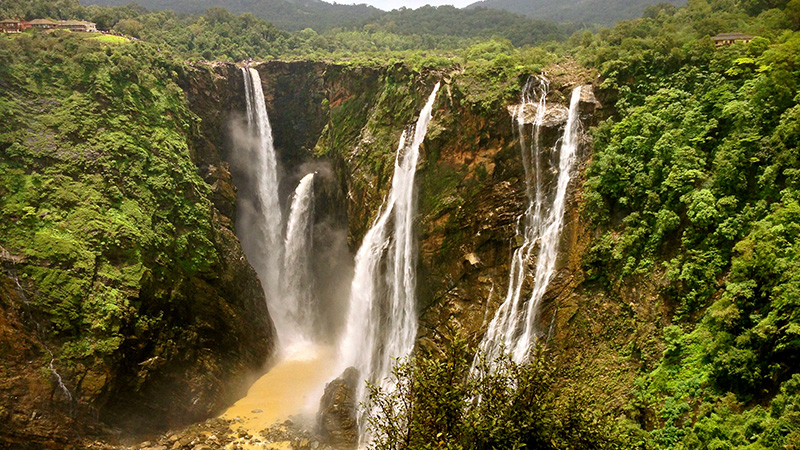 With the perfect blend of nature, wildlife, peace, and spirituality, Shimoga is indeed one of the loveliest destinations in Karnataka. The world-renowned Jog falls are among the top filming spots in this region. The pristine beauty of this place, when captured in cameras, enthralls the audience in no time. The television series, ‘Malgudi Days,’ was filmed here. Besides this, Tamil film, ‘Kumki,’ and Kannada film, ‘Kanoor Heggadati,’ are also picturised in Shimoga. 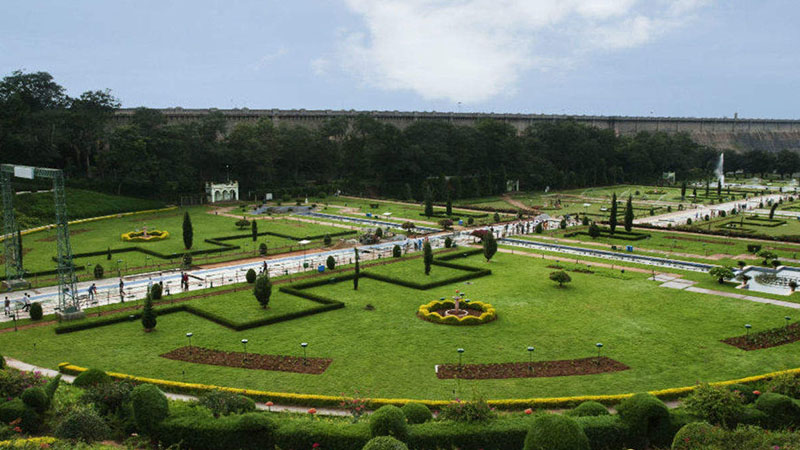 There are a few gardens as beautiful as the Brindavan Garden in Mysore. Filled with fountains, colourful flower beds, a serene lake, and horticulture farms, Brindavan Garden is a must-visit tourist place in Mysore. Due to its enchanting beauty, it has been a top favorite for filmmakers as well. Various 80’s movies have been shot here as well.

No wonder that captivating beauty, architectural grandeur, and natural wonders have kept movie makers hooked up to Karnataka. 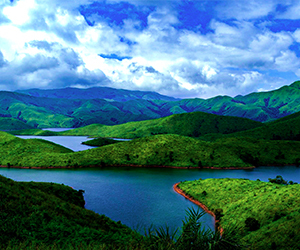 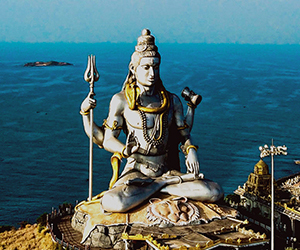 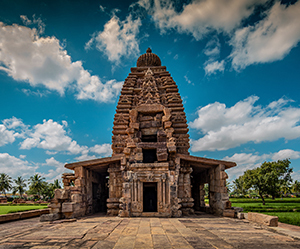 Places To Visit In Karnataka This Tourism Day

Road Trip From Bengaluru To Chikkamagaluru Screen Reader A- A A+
Welcome to Karnataka Tourism's Official Website. We use cookies to ensure that we give you the best experience on our website. If you continue to use this site we will assume that you are giving your consent and you are happy with it. know more about GDPR.Accept