Hazara Rama Temple is a dominant shrine in Karnataka. This small but beautiful place of worship dedicated to Lord Rama is located at the center of the royal area of Hampi. The temple which was the private temple of the kings of Vijayanagara is popular for the lovely relics and panels depicting the story of the epic Ramayana.

It was built in the early 15th century by King of Vijayanagara, Devaraya II, and was constructed as a simple structure. It comprised of only a sanctum, pillared hall, and an Ardha mandapa. However, later it was revamped for an open porch and beautiful pillars. A lawn is situated on the northern side of the temples and two large gateways lead to the temple compound.

The Temple which is a distinctive temple in many aspects has obtained its name from the multiple relics portraying the prime deity of the temple, Lord Rama. The walls convey the story of Ramayana carved on stone. The outer walls of the temple are embellished with bas-relics of Rama and Krishna.

The relics also depict processions of horses, elephants, attendants, soldiers, and dancing women taking part in the Dasara festival rally at that time. There are amongst the most unique ones to be found anywhere in India. The Temple stands as an example of the marvelous craftsmanship of Vijayanagara’s sculpture.

By Air: Bengaluru Airport is the closest Airport ( 353 Km )

By Train: Hospet Station is the nearest Railway Station ( 13 Km )

By Road: One can drive from Bengaluru to Hazara Rama Temple ( 340 Km )

Important Things To Do: 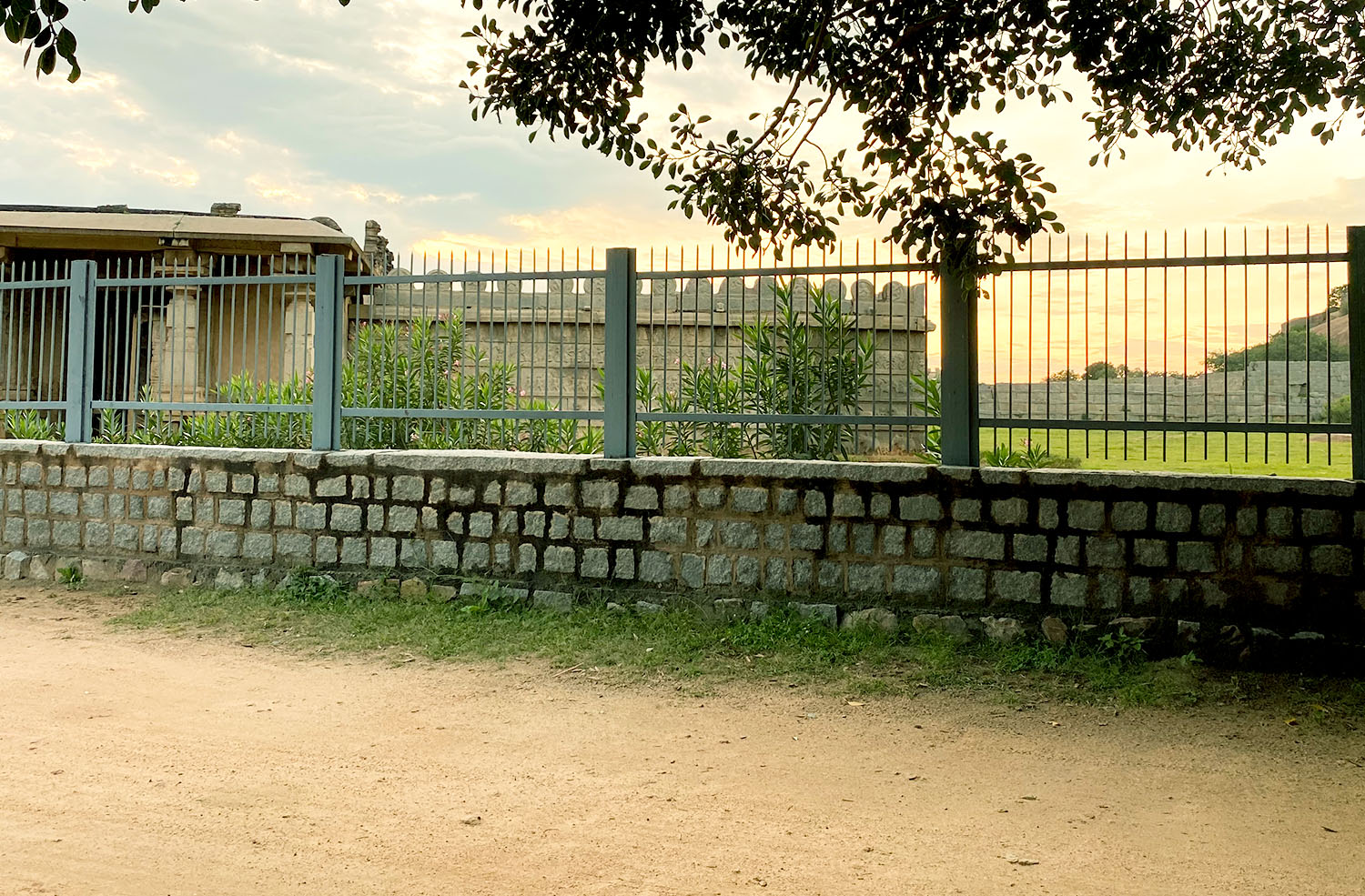 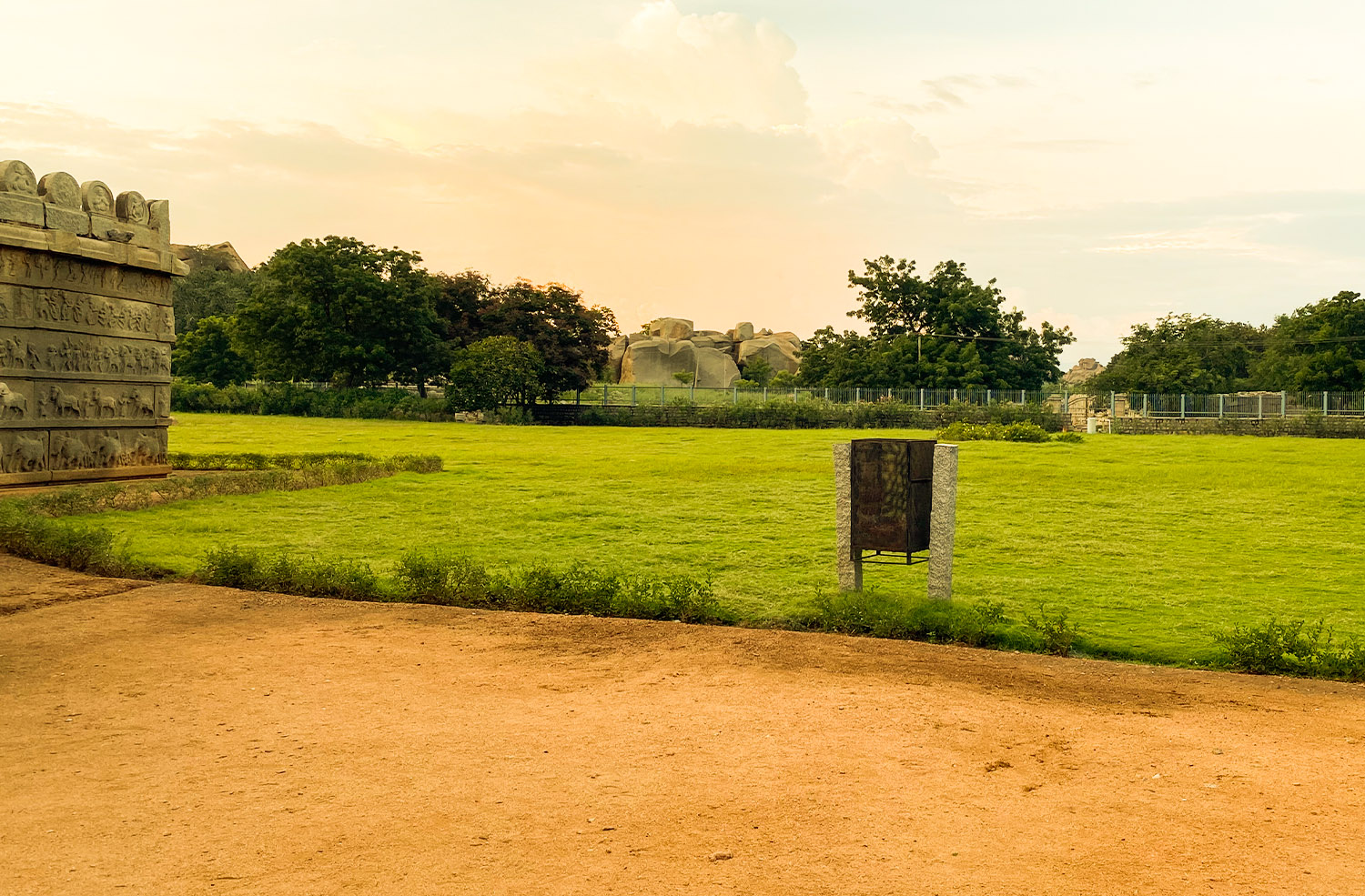 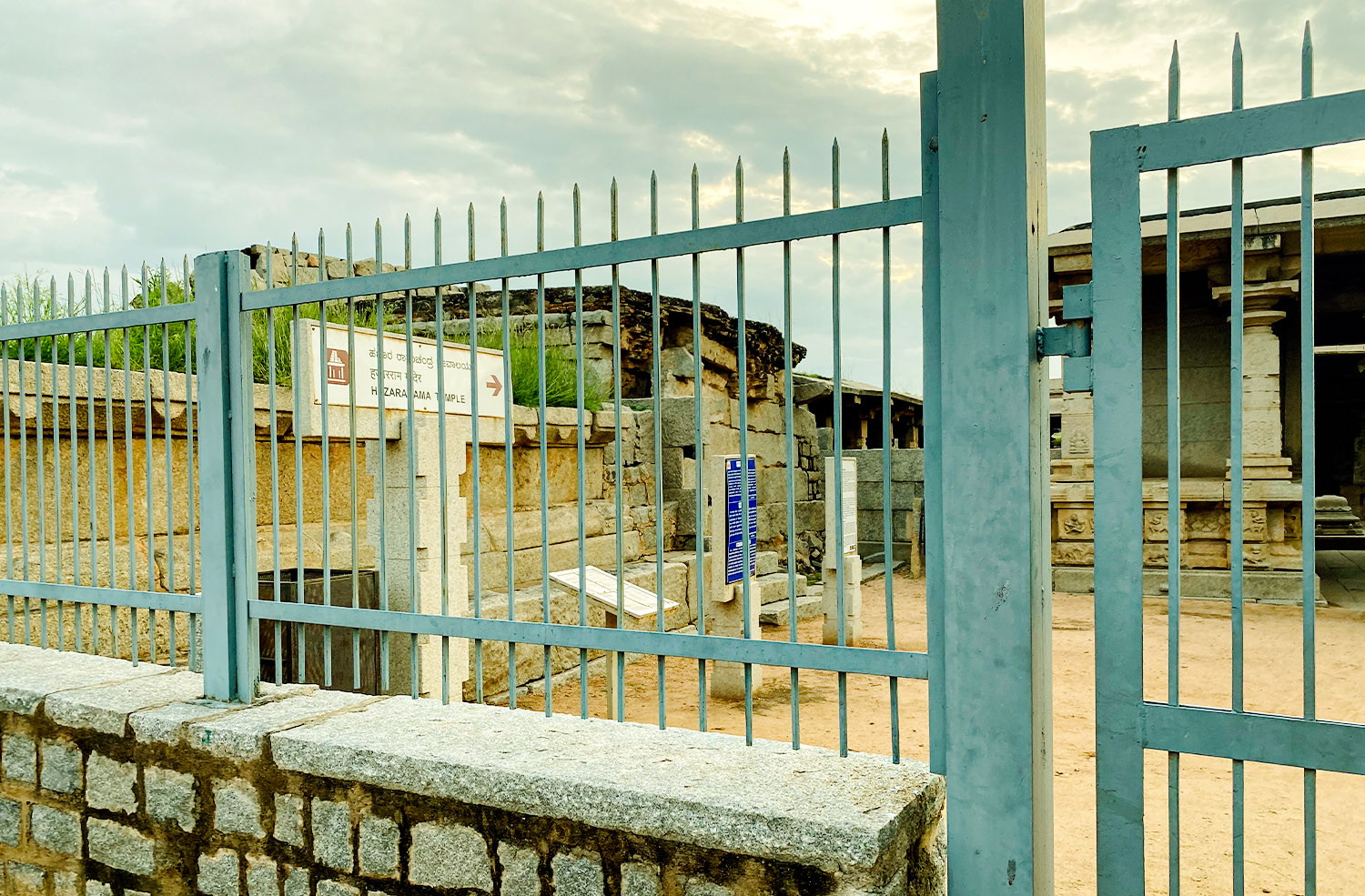