Mysuru Dasara, the Royal Festival of Karnataka, is celebrated as a 10-day Festival in Mysuru starting with nine nights called Navratri and last day being Vijayadashmi. The city celebrates this prominent and biggest Festival in a grand way displaying the beautifully decorated Elephants, Camels and Horses walking together in a procession. Lakhs of people visit the city every year during the festive season.

In the wake of the ongoing pandemic this year, the 400-year-old Iconic Festival celebrations is going to be a low-key event this year. However, the highlights of this year’s celebrations will be its inauguration since it will be done by the Corona Warriors including five representatives of Doctors, Nurses, Workers, Cleaners and the Police to honour them. It will take place on 17th October 2020 with the Puja of Goddess Chamundeshwari on the Chamundi Hills.

The world famous Jumbo Savari procession on Vijayadashmi will also witness restriction to the Mysore Palace premises to avoid crowds. The procession shall only have 5 elephants this year. It will take place within the palace premises and not through the main streets of the main city. The popular Food Mela and Yuva Dassara events will not take place. Cultural programmes which are hosted infront of the illuminated palace every evening will be telecasted live via electronic or social media.

The celebrations are scheduled to be held from October 17 – October 27 20’. The Chief Minister Of Karnataka announced budget of Rs 10 Crore for the event 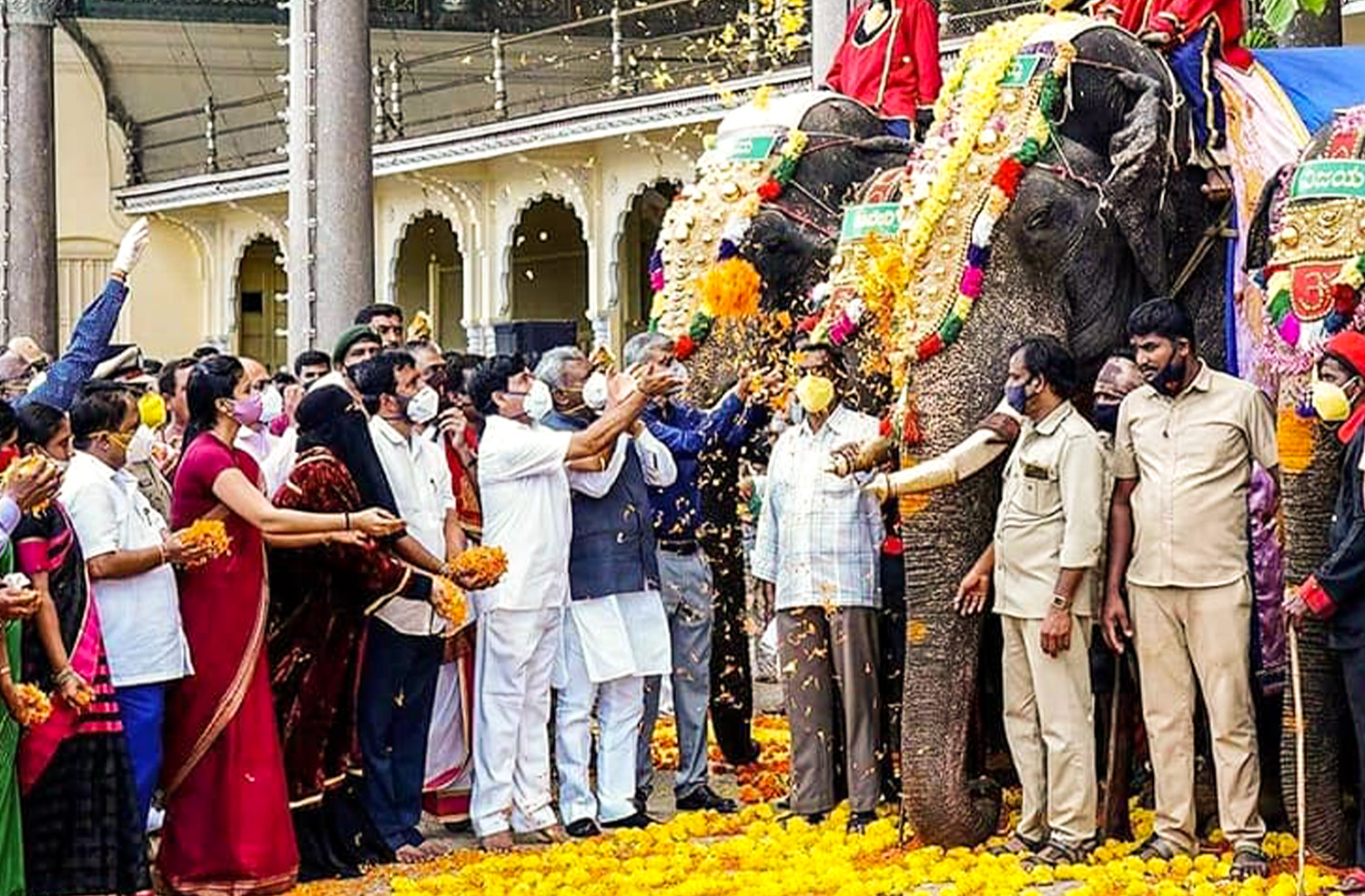 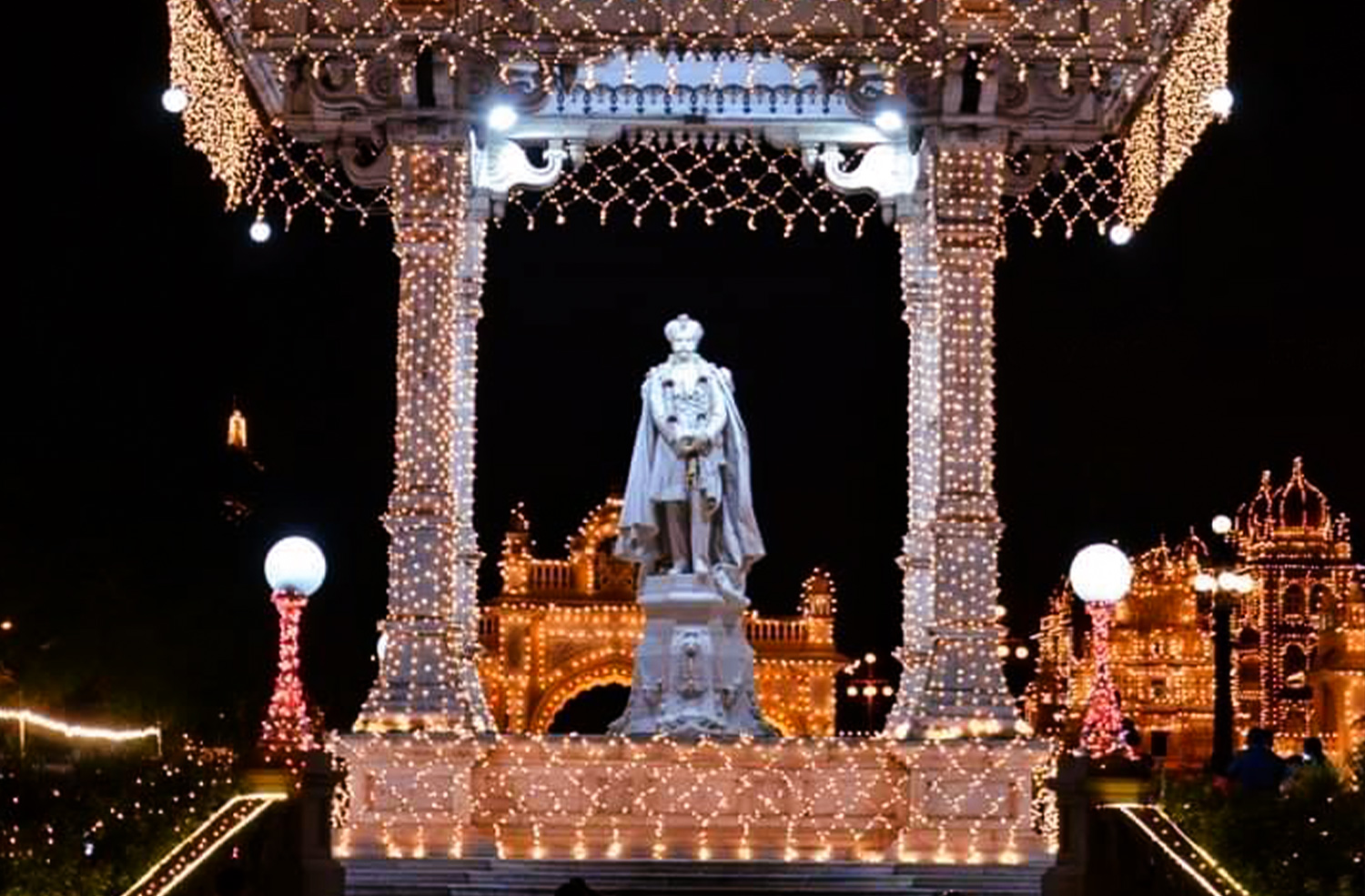 Mysuru Dasara Celebrations
Screen Reader A- A A+