The UNESCO World Heritage Site Hampi will now get the World’s tallest statue of Lord Hanuman at Pampapur Kishkindha. The statue, which will be located on the outskirts of Hampi will be 215 m tall and an estimated sum of INR 1200 crore has been allocated for its construction.
The announcement to construct the Statue was made by Swami Govind Saraswati, President of Hanuman Janmabhoomi Teerth Kshetra Trust after a meeting with Acharya Satyendra Das – Chief Priest of the Ram Temple in Ayodhya. The birthplace of Lord Hanuman, Kishkindha also happens to be the place where Rama met Hanuman for the first time.
According to the reports, the donations to build this statue would be collected from the public via Raith Yatra. The statue will be confined to 215 meters as the members of the Hanumat Janmbhumi Theertha Kshetra Trust feel Hanuman’s Statue cannot be higher than the 221 meters Lord Ram’s statue which is being built in Ayodhya as he was his eternal devotee.
Presently, the world’s tallest Hanuman statue resides near Vijayawada in Andhra Pradesh. It stands at a height of 41 meters. Though the Veera Abhaya Anjaneya Hanuman Swami is the tallest Hanuman statue currently, the one being constructed in Hampi will truly be a sight to see. 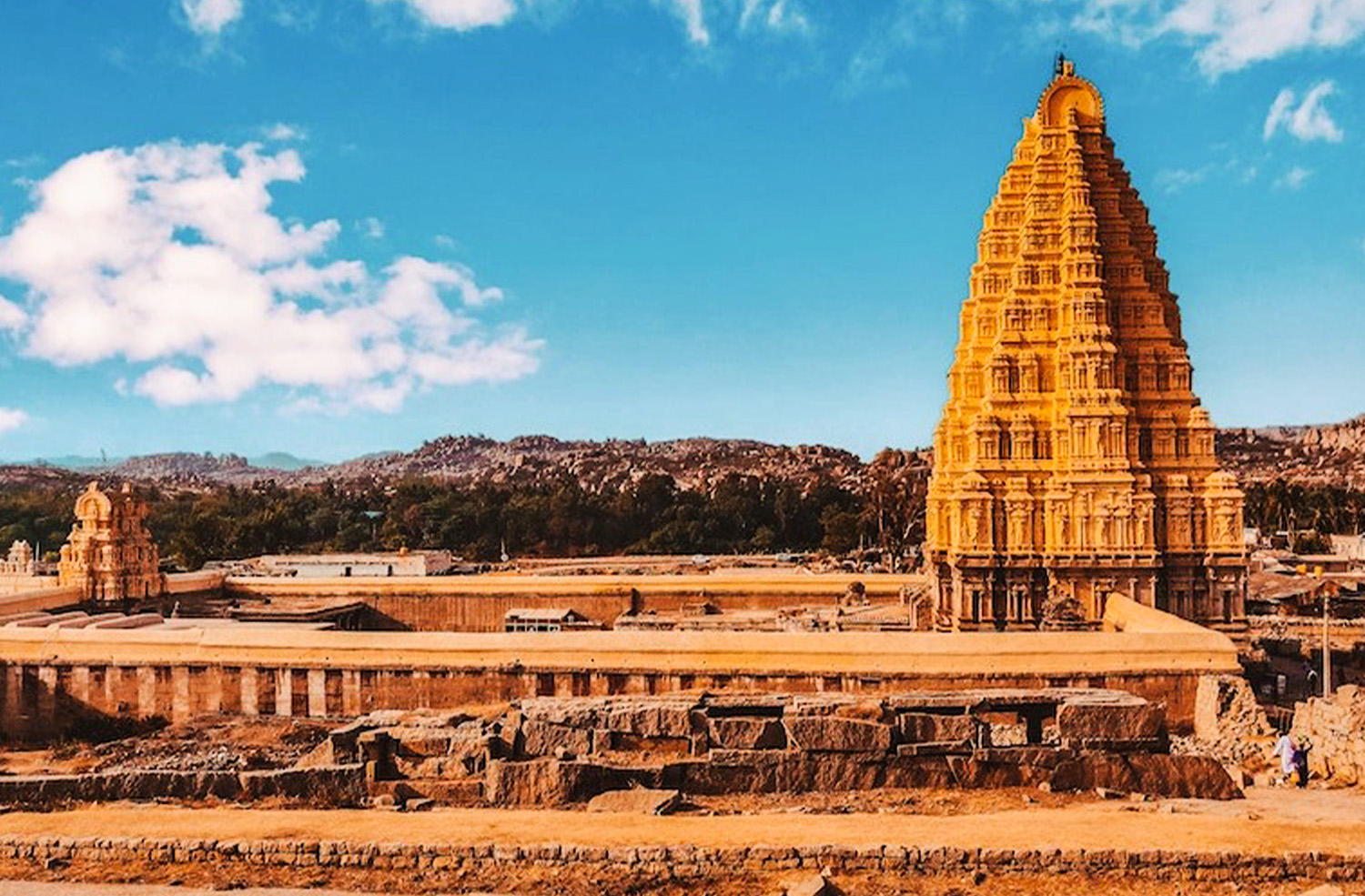 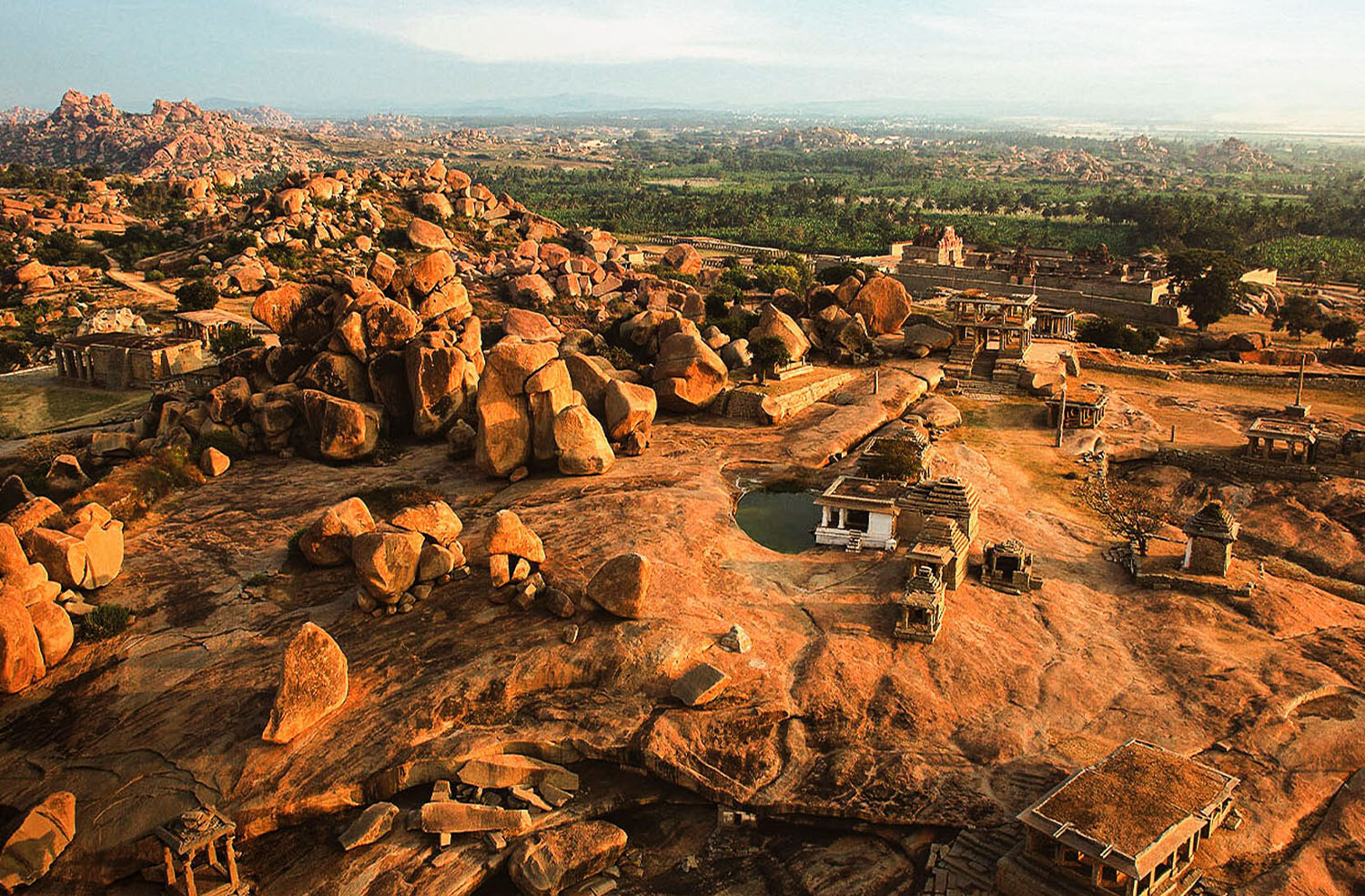 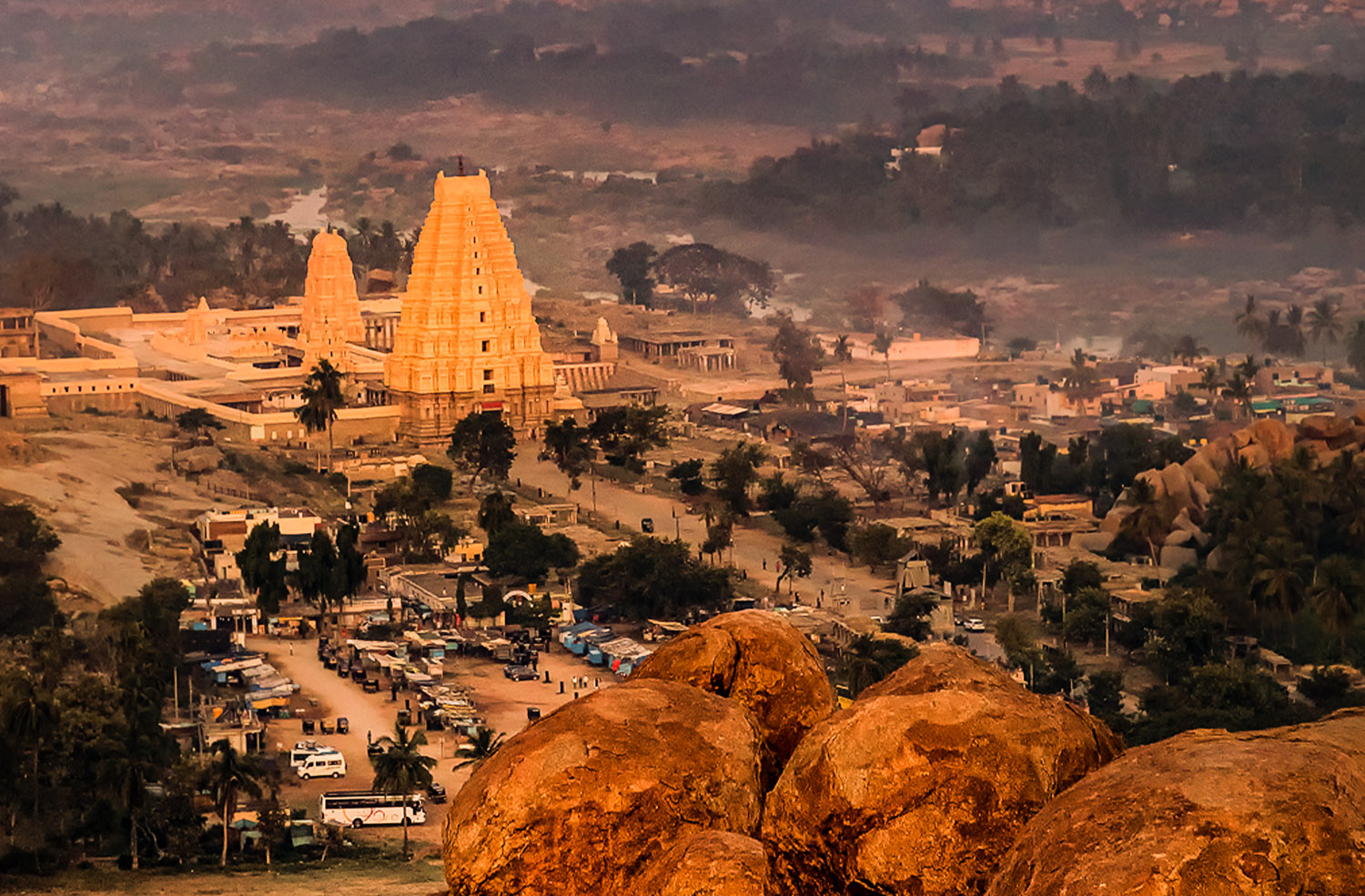 Hampi
Screen Reader A- A A+