The 67th Karnataka Rajyotsava is celebrated across the state in schools, institutions, associations, and government offices with joy and pride. The state flag is hoisted, processions are marched, and the day is celebrated this year in a more meaningful way. 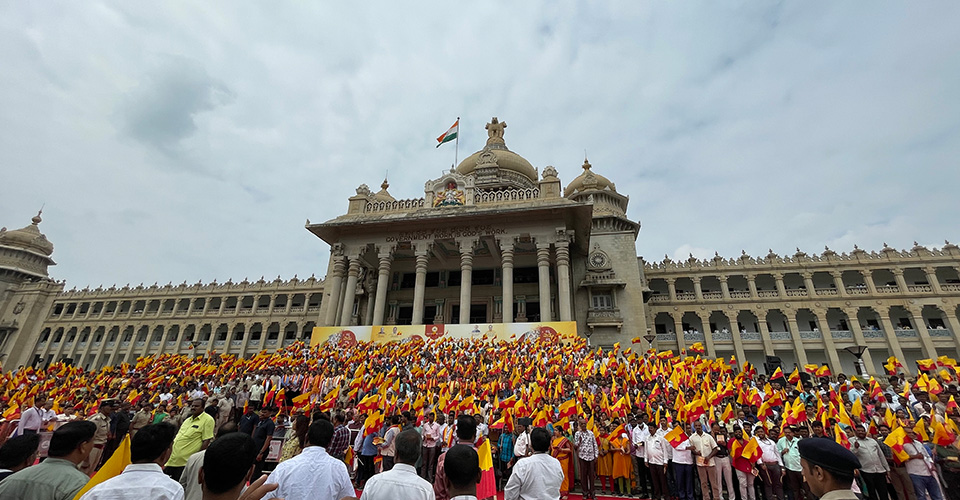 The day is marked by the announcements and presentations of awards, hoisting of the official Karnatak flag across the state, along with community festivals, folk music and dance of Karnataka, Kannada book launches, and concerts.

The Karnataka Foundation Day or Karnataka day, the Kannada Rajyotsava is celebrated every year on 1st November. In 1956, the day came to reality when all the Kannada-speaking regions united to form one state, the State of Mysore which later was named Karnataka. The day is celebrated across the state with the vibrancy of the yellow and red colour state flag, in traditional attire, and with great enthusiasm.

The day is also earmarked for honouring and felicitating extraordinary people from various fields and recognizing them for their achievements and contribution to society. This year 67 personalities will be awarded the prestigious Karnataka award. The Karnataka Ratna Award will be presented to Dr. Puneet Rajkumar posthumously, fans of whom adorable call him ‘Appu’. Puneet Rajkumar, son of a famous Karnataka movie actor and an actor himself, has contributed a lot to society.
Other dignitaries like Former ISRO chairman K Sivan, actors Dattanna, Avinash, and Sihi Kahi Chandru will also be awarded Rajyotsava Award this year.
Soligara Madamma, credited for popularising cooperatives among the Soliga community, Saalumarada Ninganna (environmentalist), Yakshagana artiste Dr. M Prabhakar Joshi, retired IAS officer Madan Gopal, writers A R Mitra and professor Krishnegowda, differently-abled swimmer Raghavendra Anvekar among many others will also be awarded Kannada Rajyotsava in the year 2022.

The state roads are filled with processions on bikes, cars, and walking bearing yellow and red colour state flags singing, dancing, and celebrating the state foundation with joy, pride, and enthusiasm. The bike and car rallies and processions with great zeal and enthusiasm by youngsters showcasing their love and affection towards the state are visible on the streets. 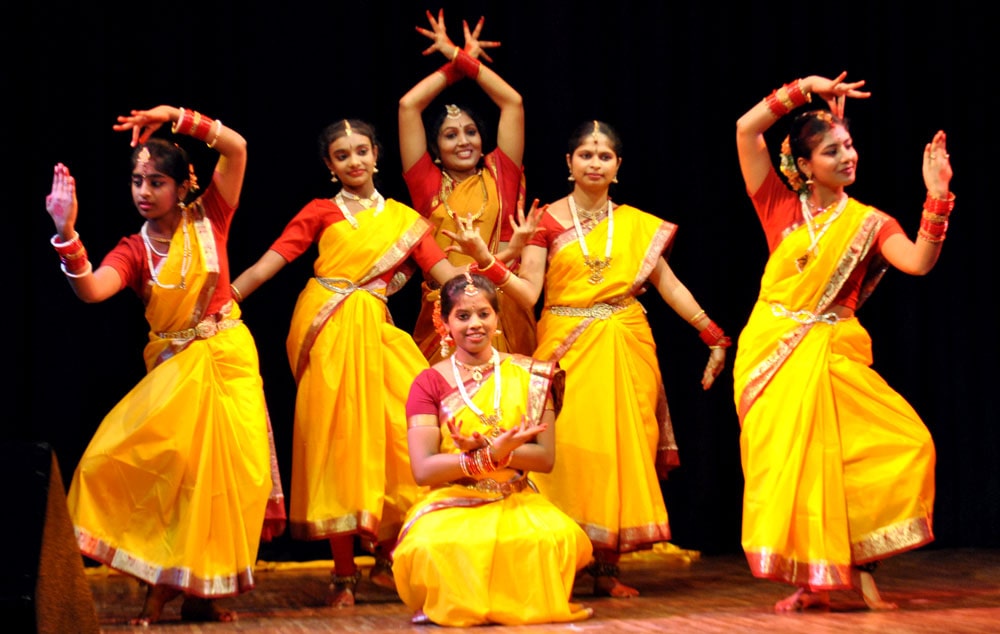 No celebration is complete without colourful and vibrant dance, music, positivity, and grandeur. Various cultural programs across the state comprising of state folk and classical dance and music, performances in traditional attires, and Karnataka food specialties like Bisi Bele Bhat, Kesari Bhat, and Mysore Pak, are the essential and integral part of the celebration. Schools, colleges, associations, government offices, and various bodies collectively celebrate the day with great pomp and show.

The state ceremony, held at Bangalore is either celebrated at Vidhana Soudha or the KAnteerva Stadium. The day at each celebration location begins with flag hoisting of the Karnataka dual colour flag to pay respect to the state followed by Karnataka Anthem. The Chief Minister along with other dignitaries and guests addresses the gathering on state achievements, progress, and progressive plans.

Karnataka Rajyotsava is essentially an occasion to pay respect to the state, celebrate its progress over the years and contribute towards its continued excellence.

Wishing all the readers a Very Happy Kannada Rajyotsava Day!!

Screen Reader A- A A+
Welcome to Karnataka Tourism's Official Website. We use cookies to ensure that we give you the best experience on our website. If you continue to use this site we will assume that you are giving your consent and you are happy with it. know more about GDPR.Accept