Day 3 was dedicated to experiencing the rich heritage and culture on one side and tracing the story of India’s fastest-growing city in terms of technology and innovations on the other. A well-planned Bengaluru city tour was organized by bus and walk for the delegates of G20 on 15th December 2022 by Karnataka Tourism.
The tour started with a driveway showcasing the ultra-modern Manyata Tech Park towards the regal architectural masterpiece, Bangalore Palace. Spread across a 454-acre campus, this massive Bangalore Palace building covers approximately 45000 sq. ft of area. Modelled on the Windsor Manor in England, the palace speaks of exquisite carvings, paintings, and photos of viceroys, maharajas, and other famous personalities. The tour was followed by a drive through Government Museum with an on-board narration and a walking tour from Cubbon Park to Vidhana Soudha. A walk to the iconic state legislative assembly of Karnataka building, built in the Dravidian style in 1956 via Attara Kacheri, the high court of Karnataka was well planned. A group photo was taken at another iconic landmark of the city, the statue of Mahatma Gandhi. The group relished the lunch at the hotel Windsor Manor, a luxury hotel with an old-world charm yet urban elegance.
The other group paid a visit to the most prestigious and premier science institute of Karnataka, IISC (Indian Institute of Science). The group was welcomed by Prof. Navakanta Bhat, Dean IDS, IISC followed by a presentation on ISRO by Sh S Somnath, Chair, ISRO. The group also witnessed an expo of Bengaluru Tech startups. 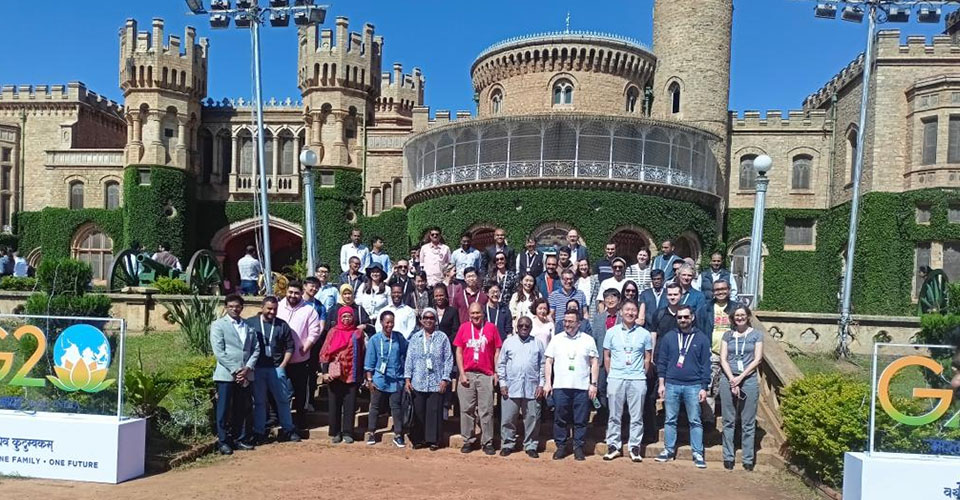 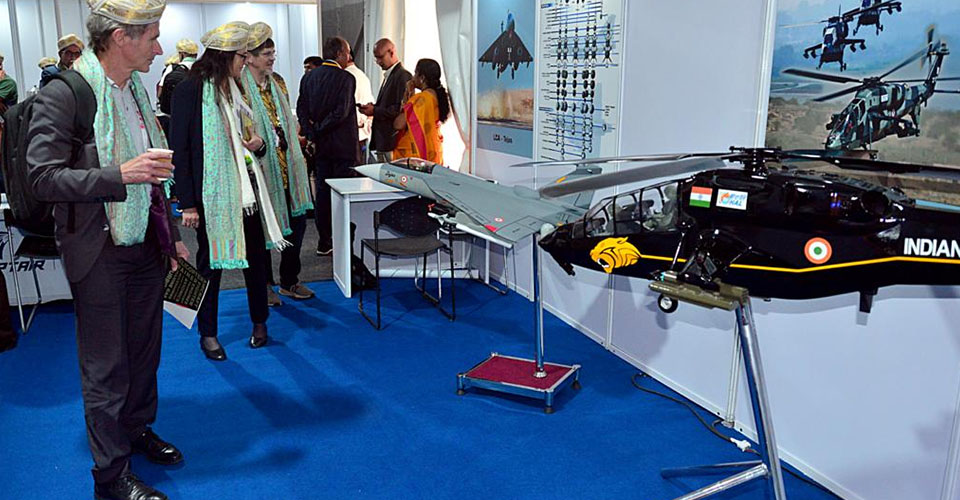 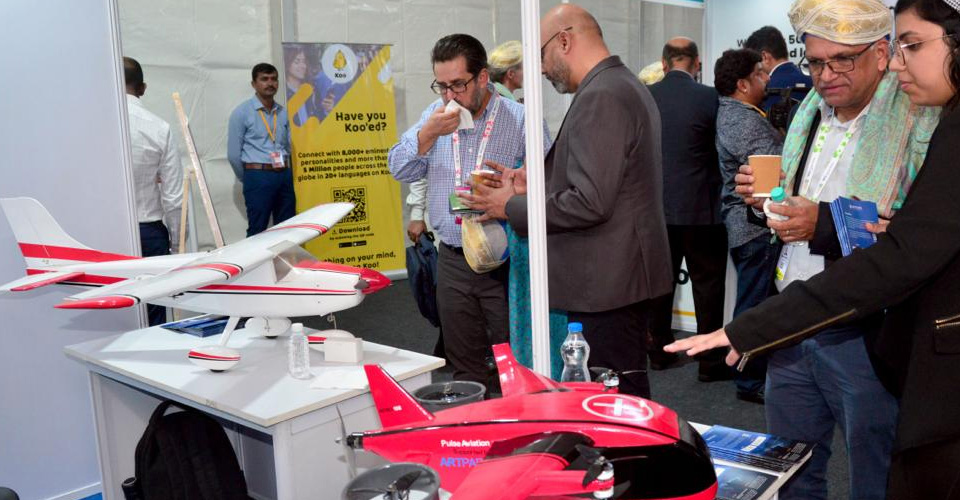 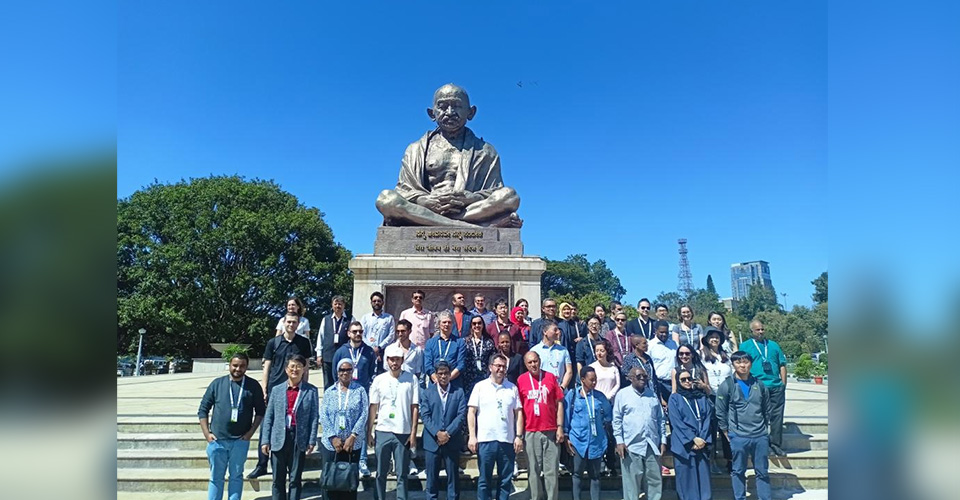 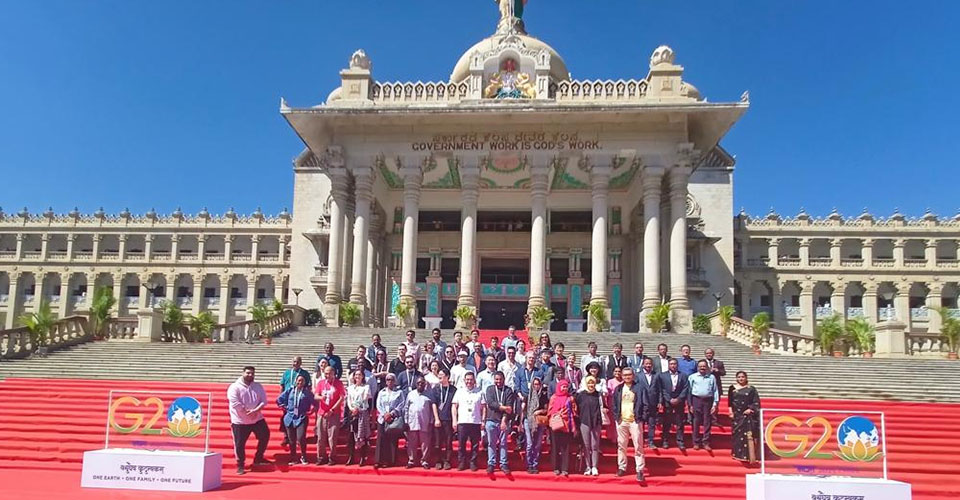 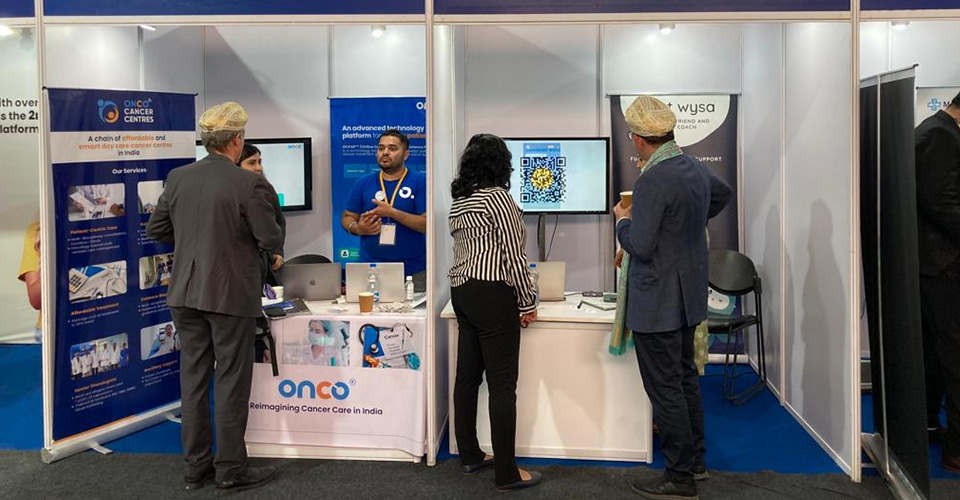