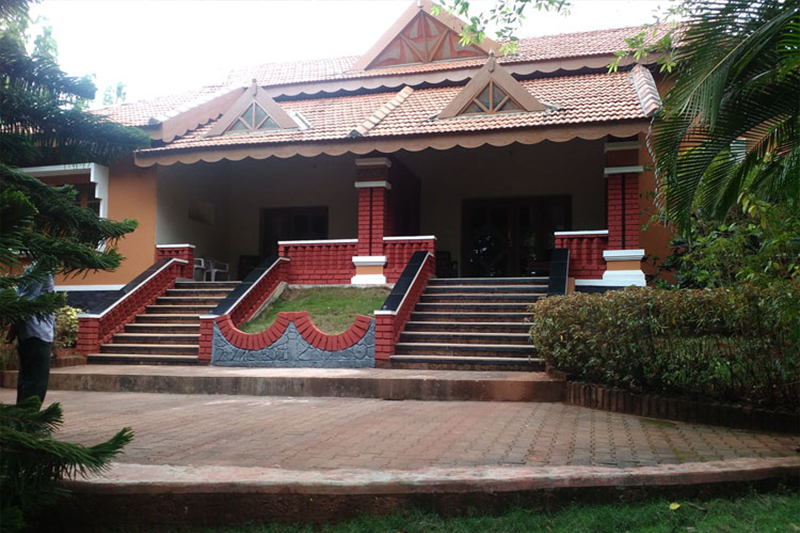 The “Khashi of South India”, Gokarna lies at the confluence of the Aghanashini and Gangavalli rivers and is cradled between the Sahyadri’s and the Arabian Sea. Its timeless temples and beguiling beaches draw a steady stream of pilgrims and tourists. The Om Beach that traces the shape of the Hindu symbol Om is the most popular of Gokarna’s Beaches and lends its name to the Om Beach Resort perched on the slopes of hillock overlooking a verdant valley. While Gokarna’s temples transcend eras its beaches are throbbing with life. The famous Om Beach, the less known Kudle Beach, the quiet Half Moon Beach and the pristine Paradise Beach are four scenic strips of sand, sandwiched between the hills and the sea. The villages of Sanikatta and Tadadi are located in close proximity to Gokarna. Manufacturing salt for over three centuries, Sanikatta is the oldest salt manufacturing site in Karnataka. Tadadi has a fishing harbour and a fish processing plant set up through an Indo-Danish collaboration. With rugged trekking trails and great outdoors, the adventurous can embark on paths of discovery in and around Gokarna.

See on the Map 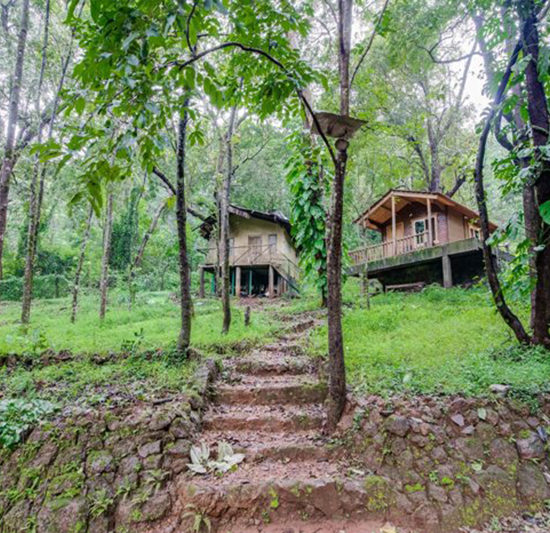 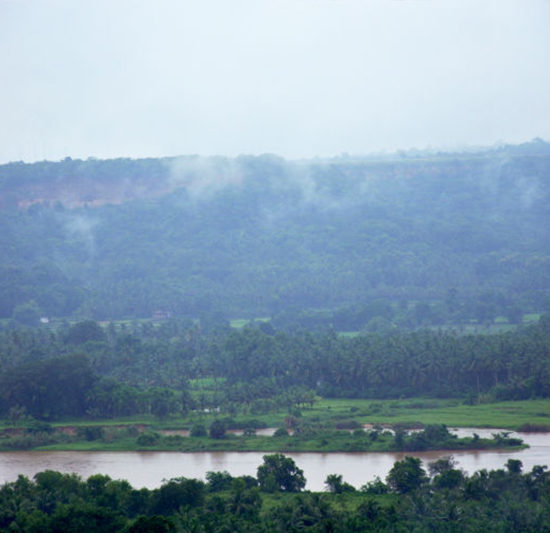